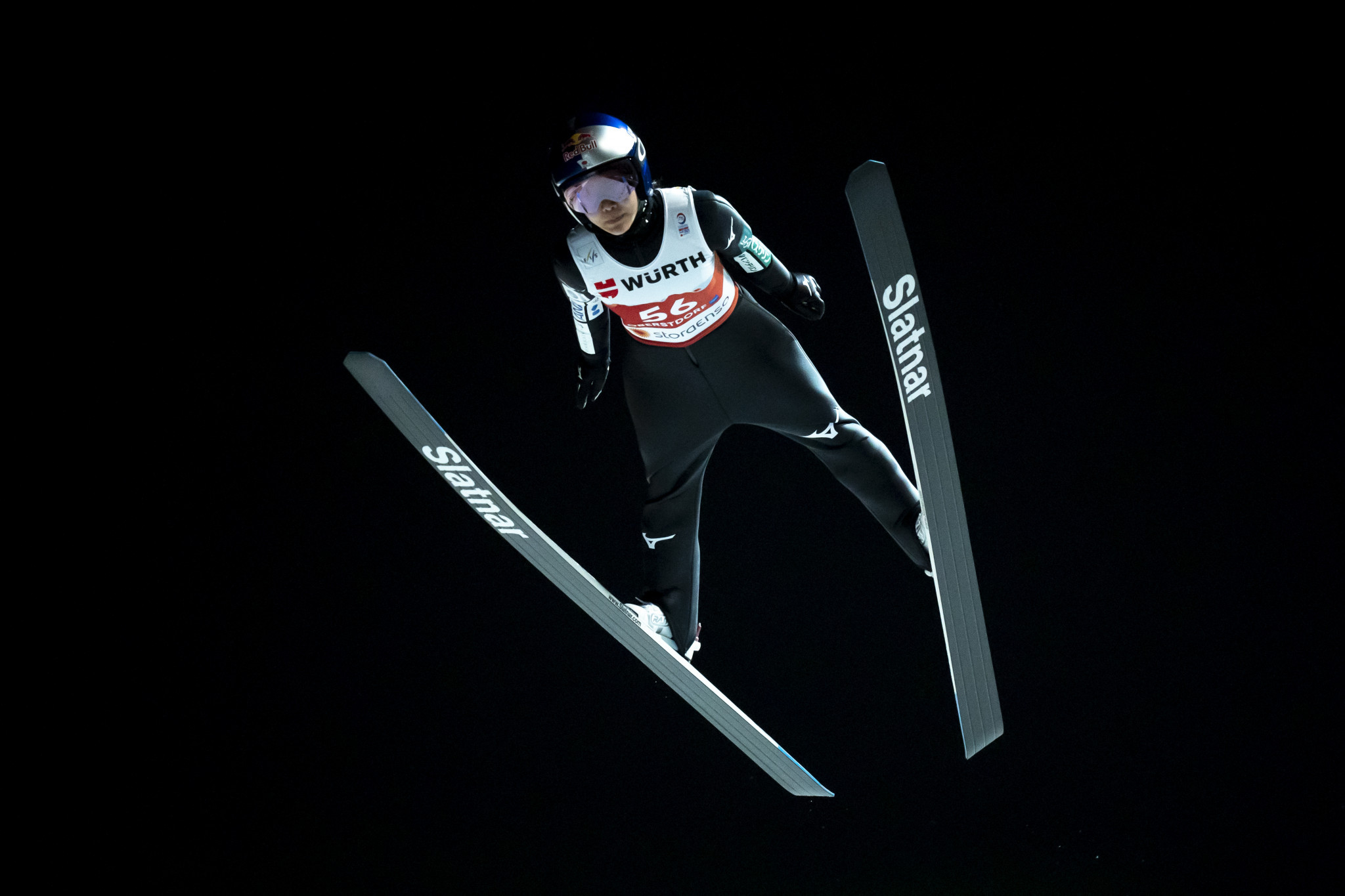 Takanashi achieved a distance of 103 metres with her qualification jump at the German venue, which saw her secure 142.6 points.

The Japanese star headed into the competition as the form athlete, following three wins from the last four World Cup events contested.

Austria’s Marita Kramer qualified in second place on 140.1, while Slovenia’s Ema Klinec rounded off the top three with 135.4.

Cross-country competition at the World Championships also took place today, with lower-ranked athletes seeking to book their places in the finals of the women’s 5 kilometres and men’s 10km freestyle events.