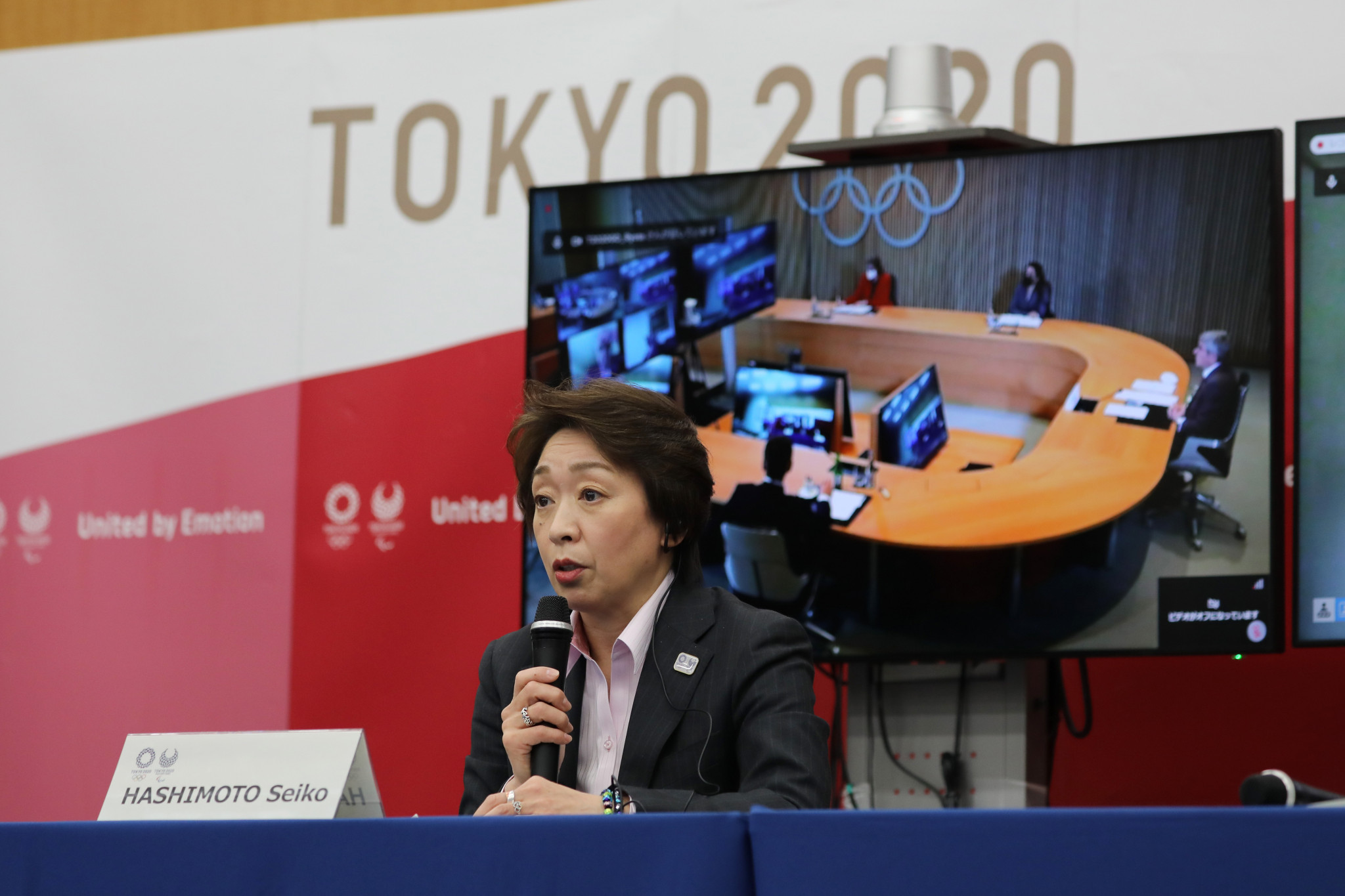 Twelve women have been appointed to the Tokyo 2020 Executive Board following a sexism row which led to the resignation of its President.

The size of the new Executive Board was expanded from 35 members to 45 to accommodate the new appointees.

Nineteen women now sit on the Board in total, meaning there is 42 per cent female representation on the Board.

The changes were brought about by Tokyo 2020 President Seiko Hashimoto, who was appointed to the role at the helm of the Organising Committee after the resignation of Yoshirō Mori last month.

Mori stepped down following widespread criticism of his claim that women spoke too much, made during a meeting of the Japanese Olympic Committee.

"We confirmed our commitment in realising gender equality, an inclusive society, diversity and harmony through the Olympic and Paralympic Games," she said.

"Diversity and harmony is also one of the pillars of the Tokyo 2020 vision.

"We want to create a respectful and inclusive society as the legacy of the Games."

Tokyo Sports Association for Persons with Disabilities chairwoman Yaeko Shiraishi has also been added to the Executive Board.

The remaining new members include professors, lawyers and business representatives.

Montreal 1976 Olympic volleyball gold medallist Yuko Arakida, who already sits on the Executive Board, has been selected as one of the seven vice-presidents.

Mori's comments last month caused significant backlash, including the resignation of hundreds of volunteers, and forced both Tokyo 2020 and the IOC to reaffirm their commitment to gender equality.

Hashimoto had previously held the role of Olympics Minister, a position that was subsequently given to Tamayo Marukawa.

Tokyo 2020 was delayed by 12 months because of the coronavirus pandemic, with the Olympics scheduled to take place from July 23 to August 8.

The Paralympics are set to follow from August 24 to September 5.