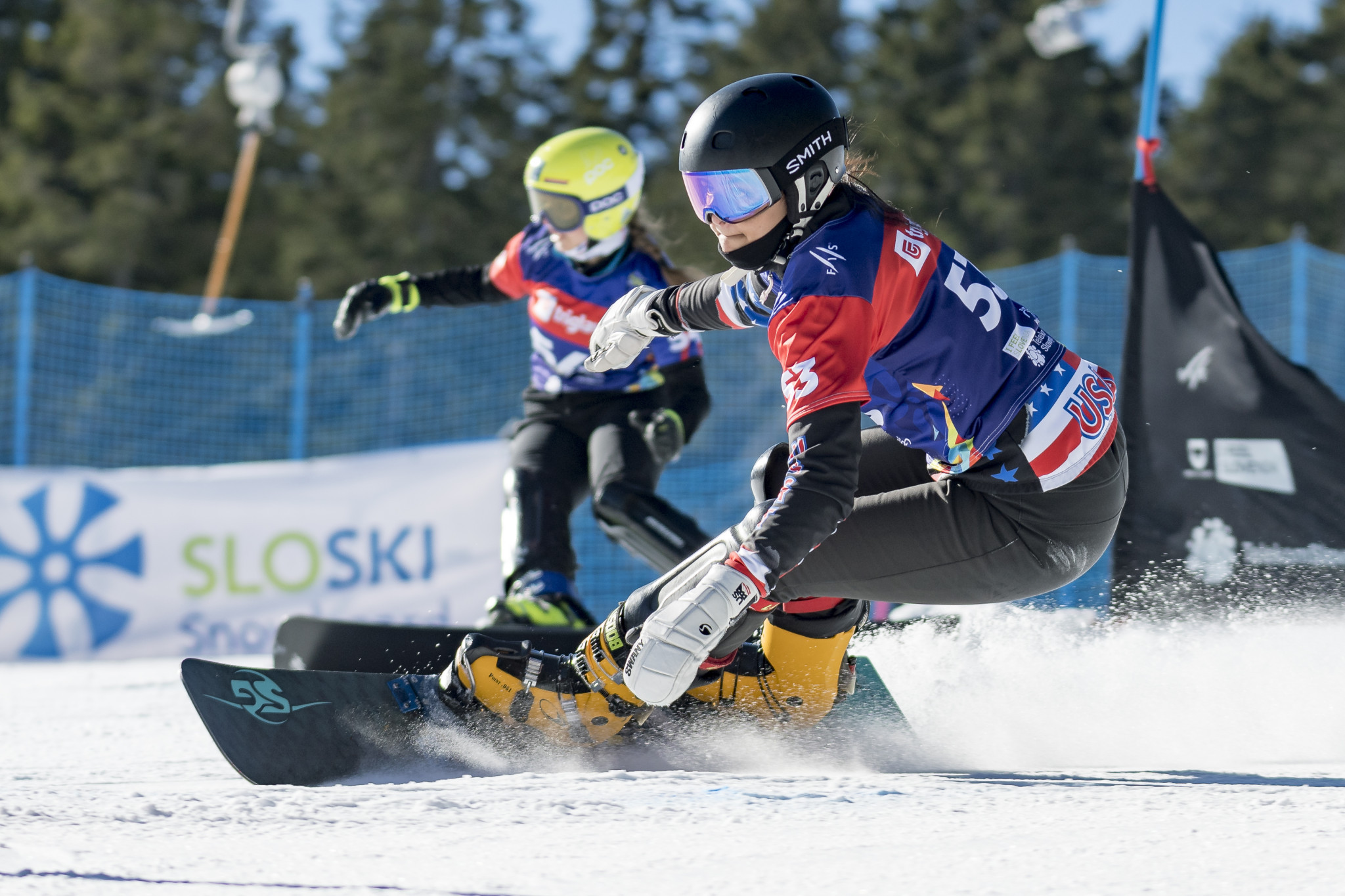 US Ski and Snowboard has signed a four-year partnership with the National Brotherhood of Skiers (NBS) to promote the participation of minorities in winter sports.

NBS was founded in 1973 and seeks to develop elite-level minority winter sport athletes.

US Ski and Snowboard is hoping to grow the visibility of winter sports in underrepresented communities, as well as increase engagement with those populations, through the agreement with NBS.

The new partnership will aim to establish a comprehensive programme involving outreach efforts, training, funding and other resources to develop a pipeline of elite-level minority winter sport athletes.

US Ski and Snowboard is set to provide NBS coaches access to its sport education programmes, as well as provide training opportunities to NBS athletes.

Both organisations will give resources to minority athletes who have experienced economic barriers when trying to participate in winter sports.

"We are extremely pleased to partner and work hand in hand with US Ski and Snowboard," said NBS President Henri Rivers.

"Their goal and the goals of the National Brotherhood of Skiers clearly focus on the same path of being the best in the world and making snowsports and elite-level competition more inclusive to African Americans and people of colour.

"Elevating an African American to a World Cup podium in skiing and snowboarding would bring the United States to a new level of being the best in the world."

To start the partnership, US Ski and Snowboard announced its title sponsorship of the NBS 2021 Virtual Black Ski Summit.

The Summit usually brings together around 5,000 skiers from around the US, although this year's event will be virtual as a result of the COVID-19 pandemic.

"We are honoured to officially partner with the NBS," said US Ski and Snowboard President and chief executive Tiger Shaw.

"I regret we have not done so sooner, as our missions are aligned in making the US best in the world at Olympic skiing and snowboarding.

"We cannot truly be the best until we are more inclusive and accessible to all.

"We recognise the economic and geographical barriers to our sports and in partnering with NBS know we will be better equipped to engage with minority and underrepresented communities.

"The mountains are a place we can find common ground, recognise our similarities and appreciate our differences.

"We look forward to working with NBS over the next four years, and well into the future, in creating a more inclusive winter sports community."