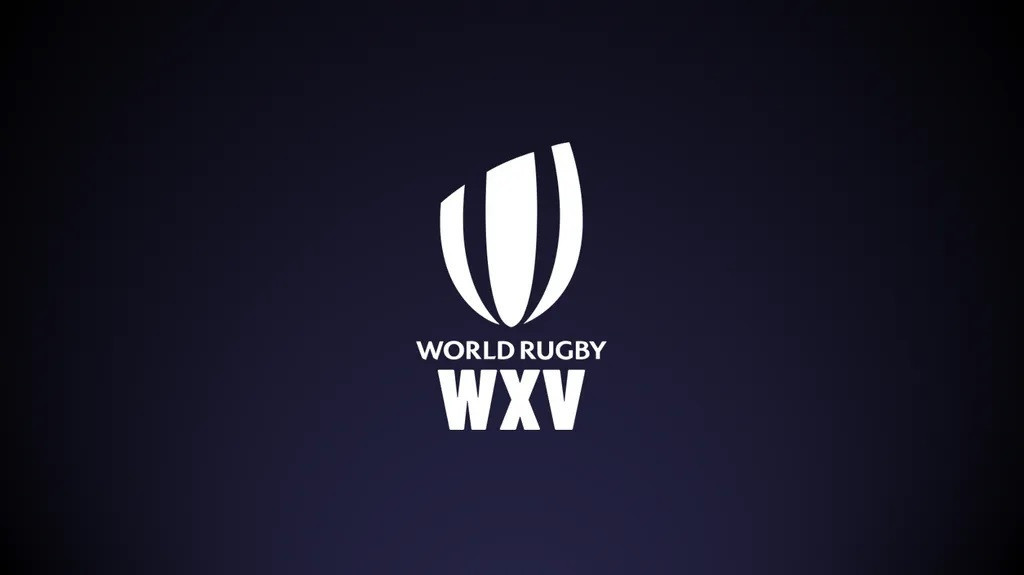 World Rugby interim chief executive Alan Gilpin has described the launched of WXV - a new women’s international competition - as a "landmark" moment for the sport and believes it will be the "catalyst" to growing the women’s game.

The governing body has pledged an initial investment of £6.4 million ($8.88 million/€7.43 million) into the three-tier tournament, scheduled to start in 2023 and played from September to October.

It is hoped WXV will increase competitiveness and commercial and fan engagement opportunities, as well as prepare teams for the 2025 World Cup that is expected to be expanded from 12 to 16 nations.

"We are delighted to announce a first for rugby - an annual global, three-tier international 15s competition," said Gilpin.

"It is a landmark announcement reflecting World Rugby’s commitment to the development of the women’s game and to women in rugby.

"It is certainly the single greatest opportunity for us to grow our sport for the coming years."

Nations will qualify every year into WXV tiers courtesy of their finishing positions within the respective annual international competitions, such as the Women’s Six Nations, which must be completed by June.

A new cross-region qualification event will also be established that will feature Australia, Canada, New Zealand and the United States.

WXV1 will include six teams in two pools played at a standalone tournament in one location which is expected to be determined on a year-by-year basis.

This will consist of the top three teams from the Women’s Six Nations along with the three best ranked teams from Australia, Canada, New Zealand and the US.

"For the first time in rugby's history, a new, revolutionary women's 15s calendar"

WXV 2 will be played in the same format, featuring two teams from Europe, the fourth-placed team from the cross-regional tournament as well as one team from Oceania, Asia and Africa.

The third tier WXV 3 competition will include two teams from Europe, one from Asia and the winner of an Africa versus South America play-off.

A match will also be held between the fourth-ranked team and the best ranked nation in the world rankings to determine the regional position for the next year.

Gilpin believes the new international competition will create "certainty" for the women’s game.

"It is a hugely exciting moment for players, fans and our partners," said Gilpin.

"We have no doubt it will the catalyst for growth and the success of the women’s game as we move forward."

Katie Sadleir, general manager of women’s rugby for World Rugby, added: "I am really privileged to be part of something which I believe will be a game changer for the game.

"We have always been proud of what we have in terms of the sevens and the pinnacle event of the Olympics.

"We know we have a strong, global event in the 15s as well but we needed to make sure we had something that linked strong regional competitions with competitive pathways to enable the next generation of World Cup players to achieve on the world stage."

World Rugby had planned to launch WXV a year earlier only for the coronavirus pandemic to force the governing body to alter its plans as well as postpone the 2021 Women’s Rugby World Cup to 2022.

But Sadlier insisted World Rugby was "investing more money in women’s rugby than ever done before" despite the global health crisis.

"It is the area that we have not cut and we have put a lot of pressure on our unions to do the same," said Sadlier.

"We know this is the strategic growth area."

Gilpin conceded there were "no guarantees" over the commercial success of the event, but said World Rugby was in discussion with broadcasters.

"What we do know is that there is huge interest and appetite in partnering with the women’s game," added Gilpin.

"We have already got some really advanced discussions with a number of partners about being involved in this tournament going forward.

"We need to make sure that the maximum number of young girls around the world can watch this tournament."