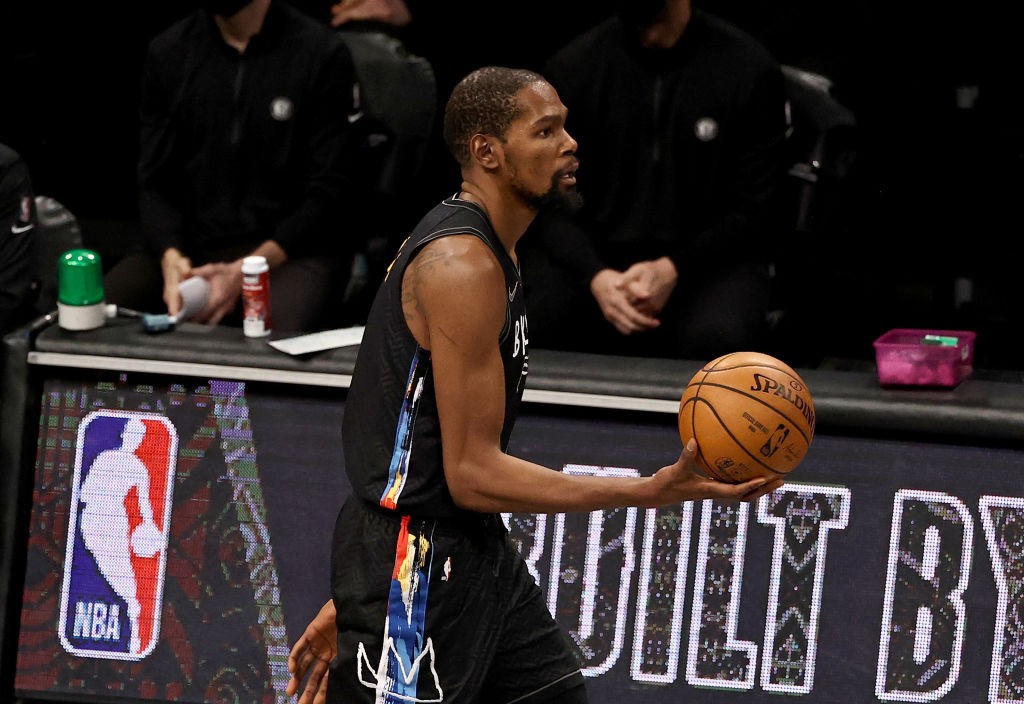 Durant, 32, will help Andbox - which owns and operates the Call of Duty League’s New York Subliners, the Overwatch League’s NYXL and the Andbox Valorant team - raise brand awareness, collaborate with gamers on online tournaments and live events and create custom merchandise and apparel, as reported by Forbes.

"The passion that New York sports fans have has really hit home with me," said Durant, Thirty Five Ventures President.

"Andbox is bringing that same energy to esports here, and that’s something Thirty Five Ventures is very excited to be a part of."

Though not a gamer himself, Durant's business partner Rich Kleiman was impressed by the many verticals Andbox is involved in and how many opportunities it has to expand its brand, build up its players and build tournaments.

"About two years ago, Kevin told me that 2K is as important to him as anything after playing in the NBA," said Kleiman.

"So the idea that Kevin is such a Call of Duty fanatic, 2K fanatic and Andbox was on brand with that for him.

"And then for me, that our company based in New York, mostly all New Yorkers, can help bring this New York gaming company that mirrors us in a lot of ways, it was a no-brainer."

The size of Durant’s investment was not disclosed, but according to Farzam Kamel, Andbox’s co-founder and President, "he has material skin in the game."

Fans will start to see Durant wearing Andbox apparel and co-created content that will be distributed across both properties, including Thirty Five Ventures’ Boardroom.

The two companies will also start having regular meetings to work on marketing, community, apparel and collaborating with top gamers.

"He really understands marketing, what’s cool and how to bring his own voice to life," Kleiman said of Durant.