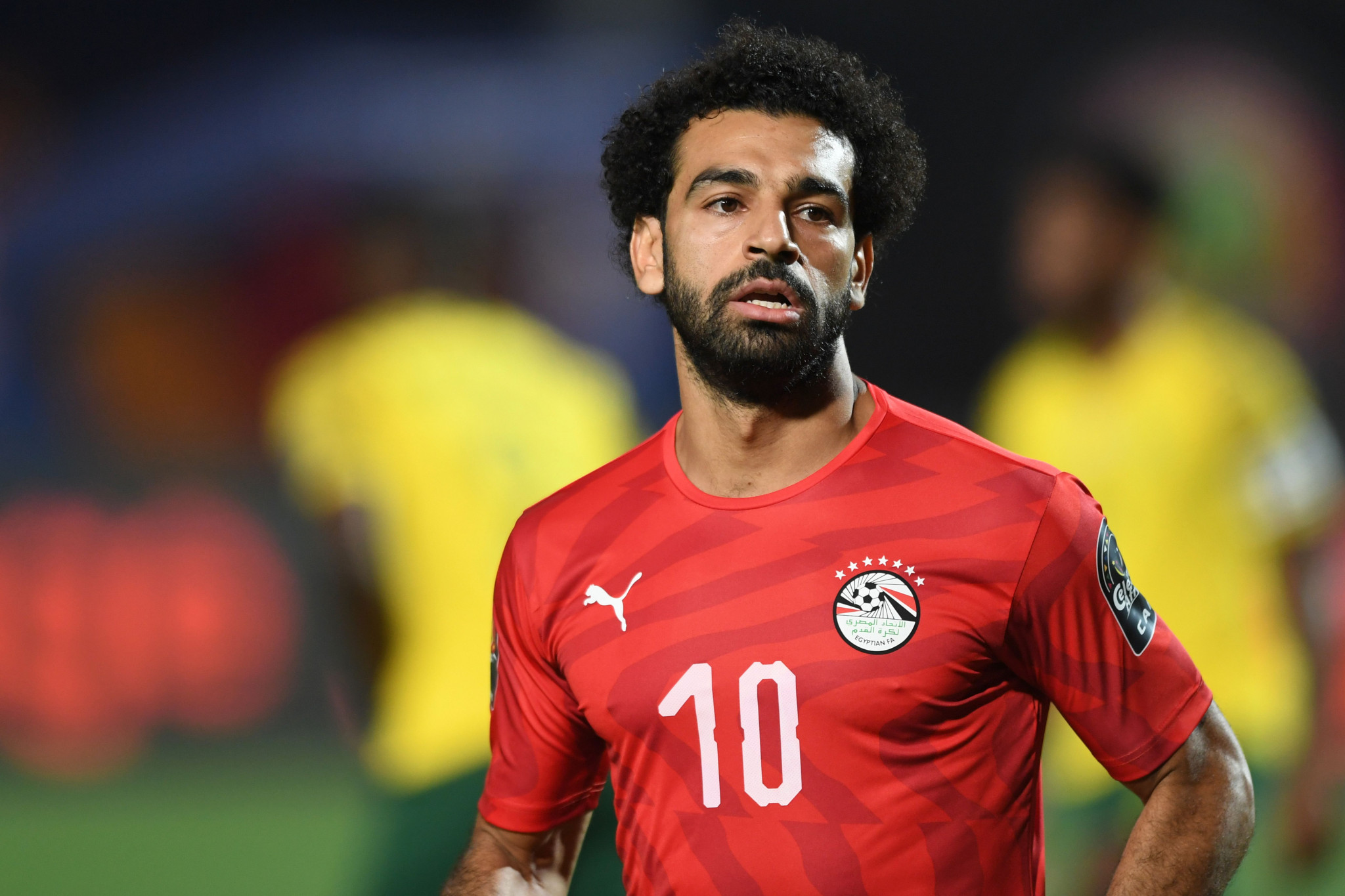 The Egyptian Football Association (EFA) has written to Liverpool FC to request permission to select star man Mohamed Salah at the Tokyo 2020 Olympics.

Salah is regarded as one of the best African footballers in the world and the greatest footballer from Egypt of all time.

The men's football tournament at Tokyo 2020 is set to start on July 22, a day before the official opening of the Games, with the final scheduled for August 7.

With the 2021-2022 Premier League season set to start on August 14, Salah could miss part of Liverpool's pre-season and potentially the start of the season.

Self-isolation rules at the time of the Olympics could also oblige the 28-year-old forward to quarantine for a maximum of two weeks to prevent the spread of COVID-19.

Men's Olympic football squads contain under-23 players but each nation is allowed three members over that age.

Under-23 boss Shawky Gharieb has confirmed Salah is part of his preliminary squad, but he will require clearance from Liverpool to officially select him.

According to Egyptian publication Ahram, EFA boss Ahmed Megahed spoke on national television about the situation and said Liverpool had been informed.

"Liverpool management replied to our message saying that they [will] discuss the situation with the player," said Megahed.

"I am sure that Salah is eager to wear the Pharaohs' jersey while participating in the Olympics if he could but it's not his own decision to make as he needs to discuss it with the club's management.

"I hope Liverpool accepts our request."

Salah previously competed at the Olympics at London 2012, at the age of 20, and Liverpool will likely be reluctant to allow him to play in Tokyo.

Having scored 19 goals in the 2019-2020 Premier League season, Salah played a pivotal part in helping the Reds win their first top flight title in 30 years.