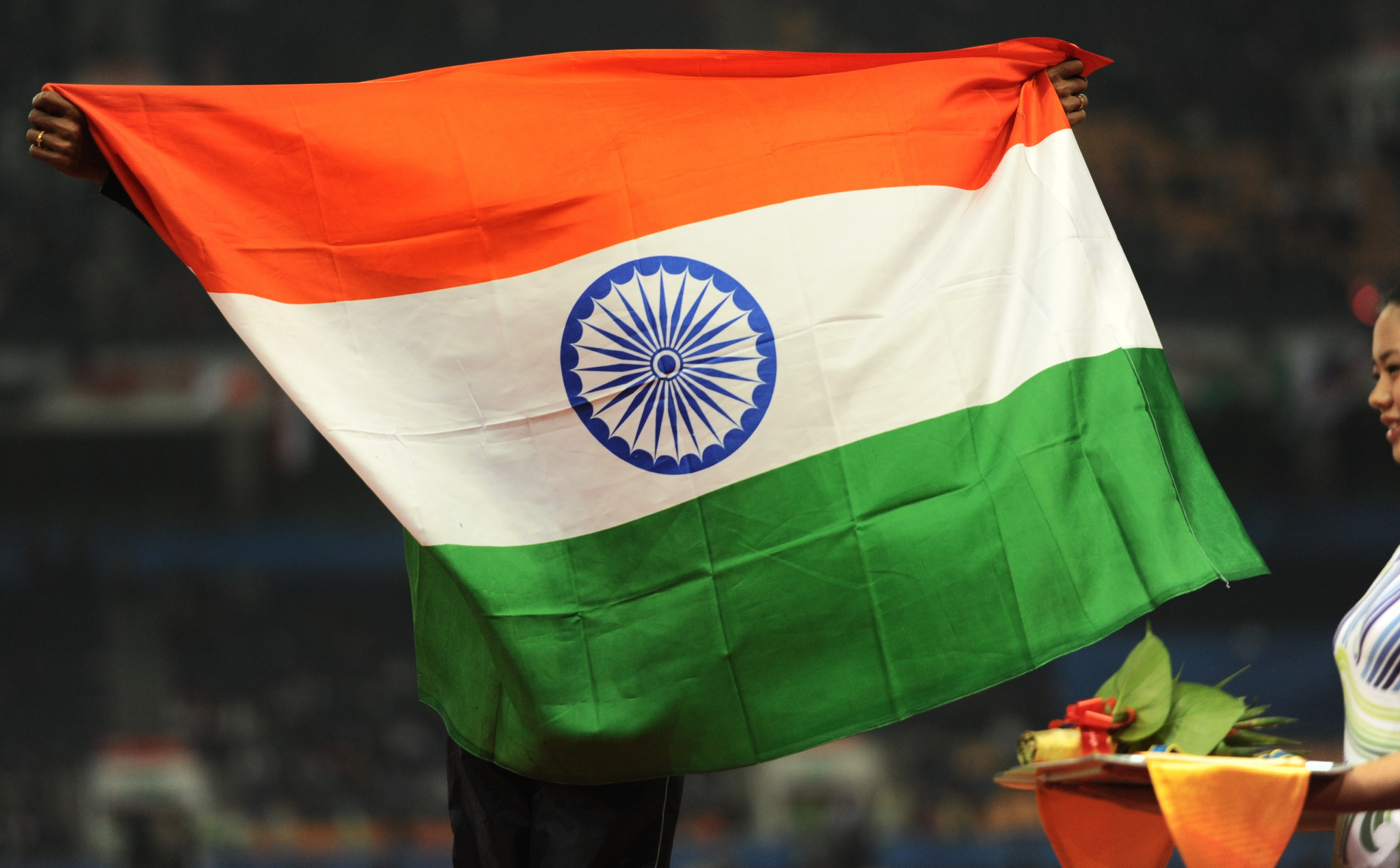 Racewalker Priyanka Goswami, who is set to compete at Tokyo 2020, is reportedly among five Indian track and field athletes that have tested positive for coronavirus.

The five athletes and race walk coach Alexander Artsybashev of Russia returned positive results after undergoing testing at the Sports Authority of India's Centre of Excellence in Bengaluru, according to the Press Trust of India (PTI).

Asian Games 1,500 gold-medallist Jinson Johnson and steeplechaser Chinta Yadav are said to be among the athletes that tested positive.

It was also reported KT Irfan, another racewalker that is due to represent India at the Olympics, returned a negative test result after being considered a "primary contact" of Johnson.

"My test result which came on Monday was positive and so I am currently in quarantine in my room," Johnson told PTI.

"I have fever, not very high, and headache also.

"Otherwise, I have no major problems.

"I will have another test in three days and I hope to have a negative result.

"KT Irfan was also tested as he was my primary contact, but his result was negative."

Goswami booked her place at Tokyo 2020 after breaking the national record for the women’s 20-kilometre race walk at the National Open Race Walking Championships in February.

She recorded a time of 1hr 28min 45sec to beat the previous record held by Bhawana Jat, who is also set to be part of the Indian Olympic team.

Only the United States has recorded more coronavirus cases than India, which has registered 13.9 million since the start of the pandemic.

Over the past 24 hours, India reported a further 184,372 cases, while deaths are also rising in the Asian country.