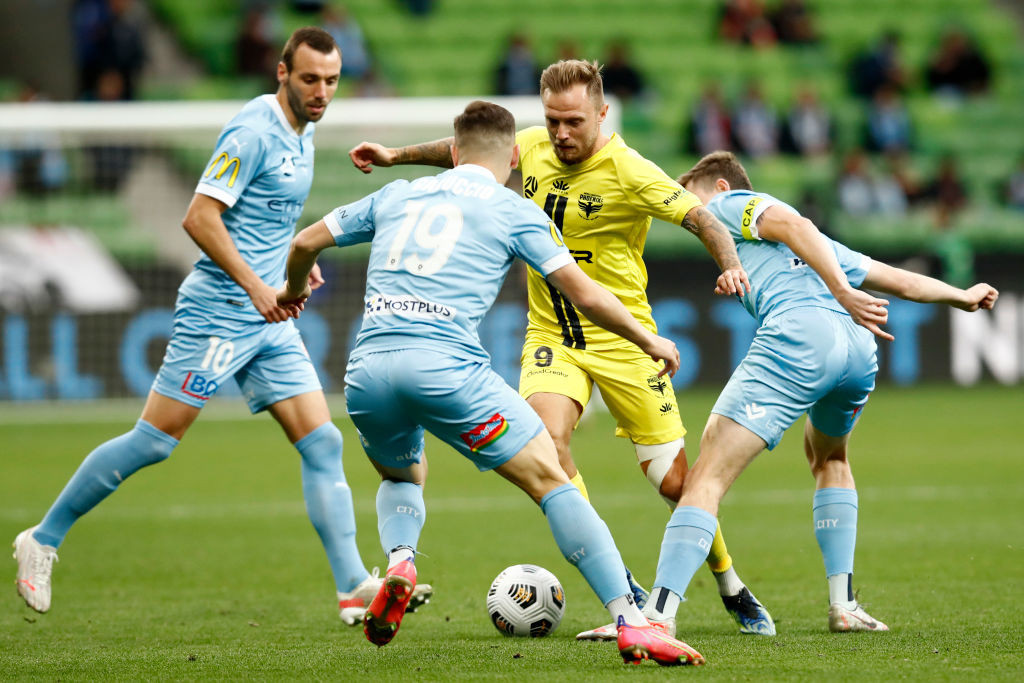 A total of 1,005 players from around the world will receive financial relief from the newly established FIFA Fund for Football Players through its first phase of grants.

The Fund was established in 2020 after an agreement between football’s world governing body and FIFPRO, the worldwide representative organisation for 65,000 footballers.

Its aim is to provide financial support for players who have not been paid and have no chance of receiving wages due to them from their clubs.

The 1,005 approved applications covered the period between July 2015 and June 2020 and concerned 109 clubs from 36 Member Associations that have either disappeared as a result of an insolvency-related process, disaffiliated from their Member Association, or stopped participating in professional football.

All applications are evaluated by the joint Steering Committee composed of FIFA and FIFPRO representatives.

Over a 100 clubs worldwide have shut down since 2015, many of which in Greece, leaving 250+ players out of pocket – including @SteliosTsouk. Thanks to the @FIFAcom FIFPRO fund, Tsoukanis & his former teammates will be paid at least something. 🙌

Applications relating to the second period, covering July 1 2020 to December 31 2020, will be processed in the coming months.

"Thanks to this novel initiative and the recent conclusion of its first cycle of applications, 1,005 players will receive much-needed financial support during trying times.

"FIFA stands committed to maintaining this important collaboration with FIFPRO to ensure that all forthcoming application periods are administered and processed successfully towards 2022.”

Roy Vermeer, FIFPRO legal director, added: "The FIFA Fund for Football Players is a very important support system for many players who were not paid due to their club disappearing.

"We are pleased that, because of the collaboration between FIFA and FIFPRO, they and their families will benefit by receiving at least a portion of the wages owed to them.

"At the same time, we are conscious that this only partially solves what is a much wider systemic issue.

"With this in mind, we call on all football institutions around the world to follow FIFA’s example by implementing similar protection schemes in their territories."