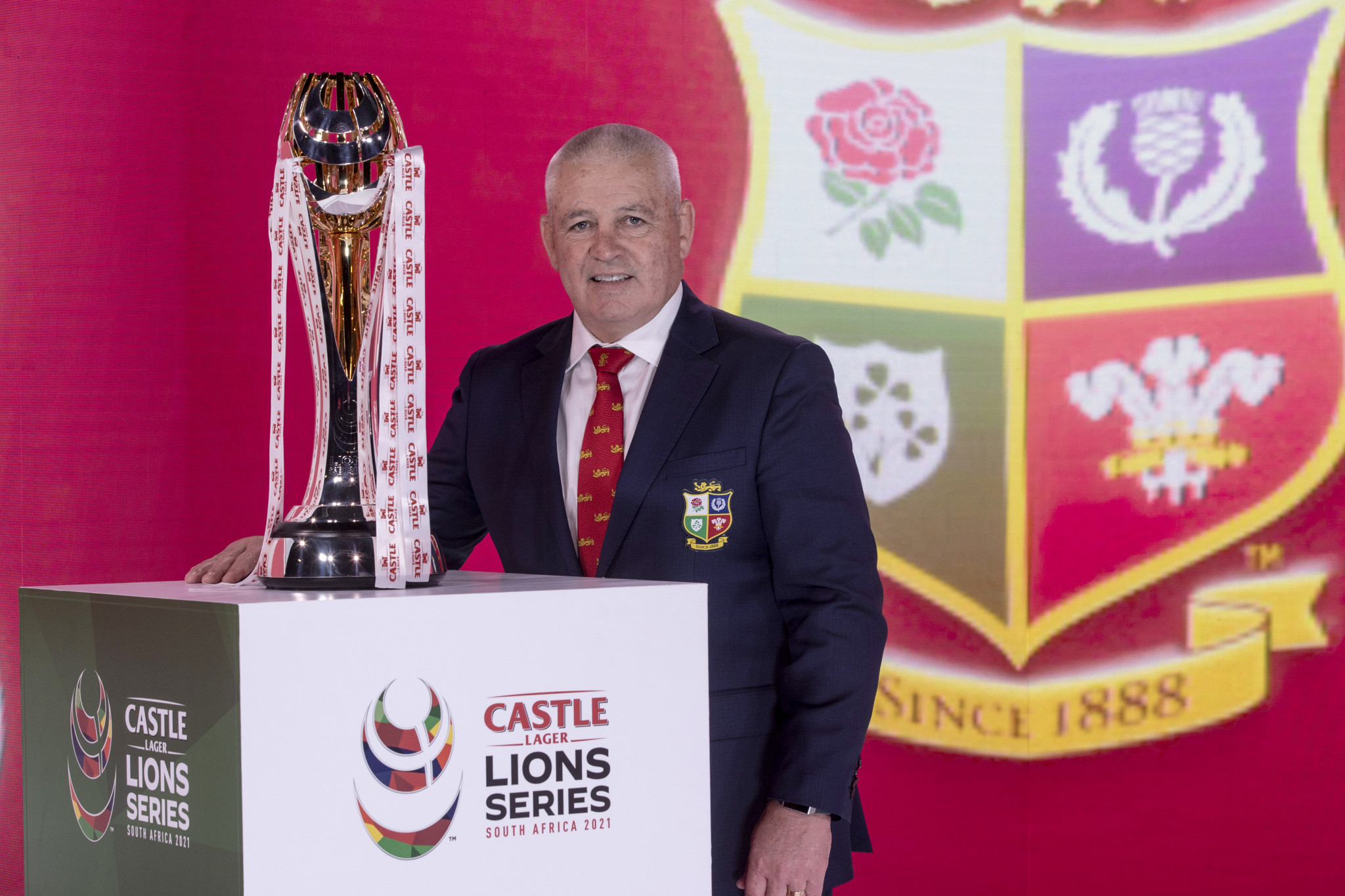 The British and Irish Lions' tour to South Africa is set to be played behind closed doors, with matches held in either Cape Town, Johannesburg or Pretoria, following a revised schedule.

A statement from the British and Irish Lions and SA Rugby confirmed all eight matches were expected to take place in July and August without fans in response to the coronavirus pandemic.

The Lions series is due to start with two warm-up matches in Johannesburg before Pretoria plays host to the third.

Four fixtures are then set to be held in Cape Town, including the opener between the Lions and South Africa, before Johannesburg stages the final two tests.

SA Rugby had called on the country’s Government to allow venues to operate at 50 per cent capacity, with the organisation's President Mark Alexander warning in March of the "serious financial implications" of playing in empty stadiums.

Those pleas appear to have fallen on deaf ears.

South Africa has record a little more than 55,000 COVID-19 deaths, but there are fears the official figures underestimate the number of fatalities.

South Africans are also unable to travel to many countries because of concerns of coronavirus variants present in South Africa.

Lions supporters who had bought tickets will be offered full refunds, with SA Rugby giving South Africans the right to purchase tickets if restrictions on attendances at sporting events are lifted.

"It has been a challenging process with dozens of variables to consider but we believe we have arrived at a schedule that minimises the risks associated with the pandemic.

"We are hopeful that restrictions on attendance at sports events will be relaxed but, for the moment, we are planning for an event behind closed doors.

"If that requirement changes, then we’ll assess the options available and make the necessary decisions based on the restrictions in place."

The British and Irish Lions’ match against Japan is set to continue as scheduled at Murrayfield Stadium in Edinburgh on June 26.

A decision on crowd size is set to be made closer to the time and in line with the latest Scottish Government guidance.

"The COVID-19 pandemic has caused considerable disruption to the global sporting calendar, but after discussions with our partners at SA Rugby, we are very pleased to be able to give confirmation of the revised tour schedule," said Lions managing director Ben Calveley.

"While things will undoubtedly look different to a typical Lions tour, together with SA Rugby we are determined to deliver an uninterrupted series for the players who will take the field, as well as the many millions of people watching at home.

"We would like to thank all Lions supporters for their patience and understanding as we continue to navigate our way through the impact of the pandemic, and also extend our enormous gratitude to our commercial partners for their incredible ongoing support."

The British and Irish Lions have toured South Africa on 13 previous occasions, with the first coming in 1891.

The Springboks won the series 2-1 when they last visited in 2009.