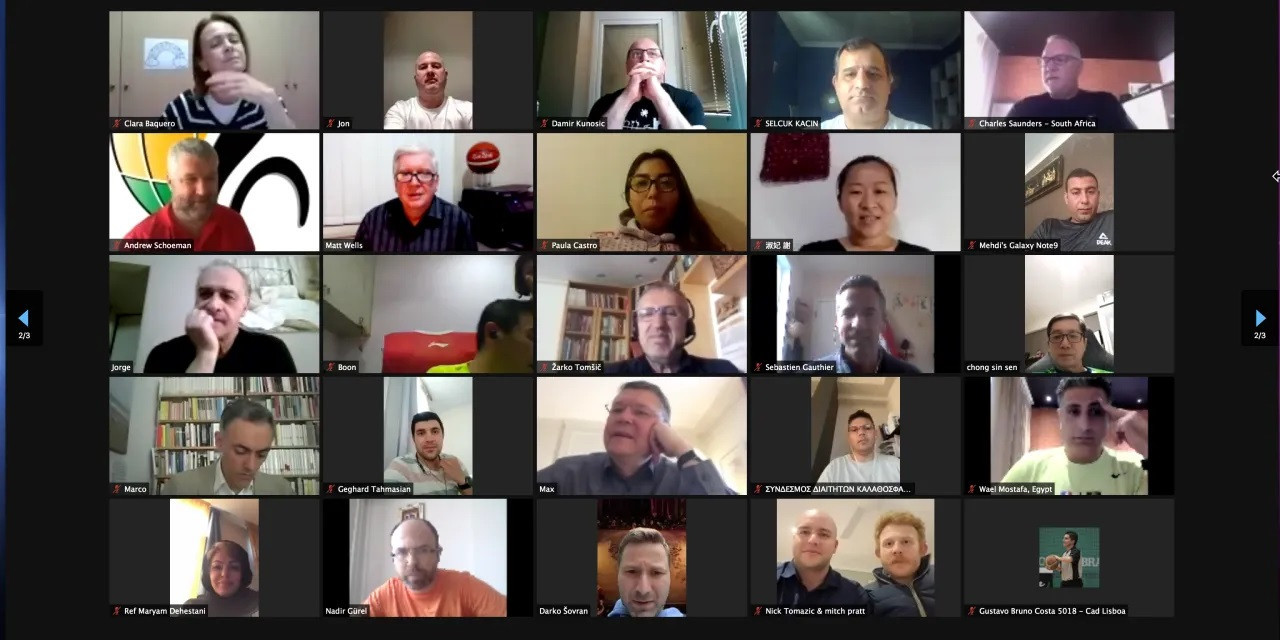 More than 100 international technical officials came together for a virtual assembly ran by the International Wheelchair Basketball Federation (IWBF).

The aim of the online meeting, titled "From where we were to where we are", was to share and discuss experiences, reflect on the different challenges they are facing and maintaining strong connections and networks among officials.

There were also presentations from representatives from four continents, including IWBF Africa President Charles Saunders.

Jorge Bastillero, Matt Wells and Edwin Wallaart, who are technical officers for Americas, Asia and Europe respectively, shared their views.

Spain’s Juanma Uruñuela, one of the IWBF’s most experienced active referees, featured as a special guest.

A total of 103 people attended the meeting, including 18 from Africa, 14 from the Americas, 25 from Asia Oceania, and 46 from Europe.

The IWBF said all international and zonal referees, referee instructors and supervisors as well as the cohort of under-30’s referees from the clinic in Vodice in Croatia were invited to participate.

All attendees also had the opportunity to watch live a 3×3 game held in Belgrade courtesy of Serbian referee Darko Sovran.