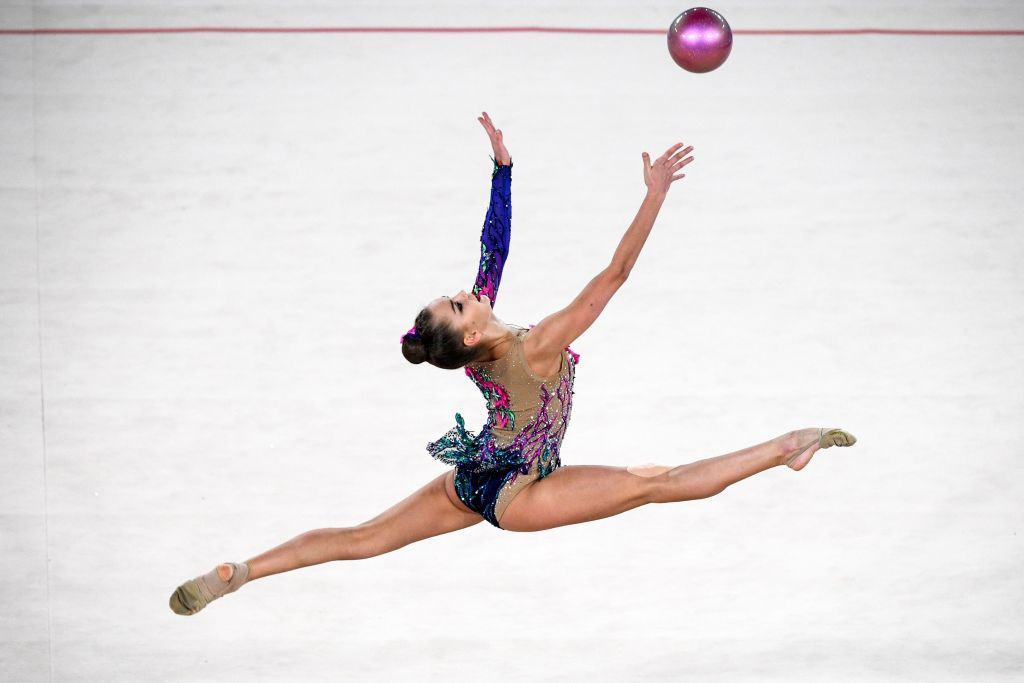 There was further glory for Dina in the hoops competition, which she won with a score of 26.900.

She topped the clubs standings on 28.800 ahead of Ashram in second and Dina in third, before beating her sister to gold in the ribbon competition with a score of 24.700.

Ashram ensured she did not leave Pesaro without a gold medal as she clinched victory in the ball event on 28.550 points.

Italy won both team titles on offer on the last day of the World Cup season.

Italy also reigned supreme in the three hoops and two pairs of clubs event having scored 44.150.