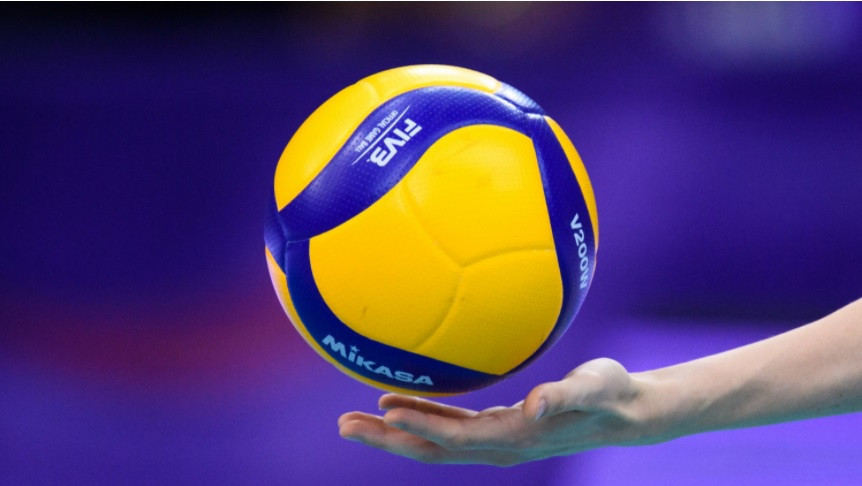 Russia will remain the host country for the 2022 Men's Volleyball World Championship after the World Anti-Doping Agency (WADA) accepted it would be "legally and practically impossible" to strip the nation of the event.

The International Volleyball Federation (FIVB) said in a statement that WADA had acknowledged it would not be possible to move the tournament from Russia and reassign it to another country to comply with the Court of Arbitration for Sport (CAS) decision in the long-running doping scandal.

Under the terms of the range of punishments imposed on Russia by WADA and partially upheld by the CAS, the country cannot host major events - defined as World Championships by the global anti-doping watchdog - for the two-year period in which they apply.

The ruling tells Federations to strip Russia of major events due to be held in the nation until December 2022 "unless it is legally or practically impossible to do so".

The FIVB claimed it had submitted a "comprehensive" report to WADA explaining why the event, due to take place across 10 cities including the capital Moscow, should remain in Russia.

"The FIVB welcomes the acknowledgement of WADA that it is legally and practically impossible to remove the FIVB Volleyball Men’s World Championship 2022 from Russia given how far advanced preparations are for this huge, multi-city event," said FIVB President Ary Graça.

"The reasons for the decision include the sheer scale of the event, the significant financial investment from multiple parties, and the extensive preparations which have been underway since 2018, when Russia was selected to host the event."

A spokesperson for WADA said: Having carefully reviewed the detailed submission from the FIVB, WADA, with the support of external legal counsel and the Agency’s independent Compliance Review Committee, agreed that it was legally and practically impossible to withdraw the Volleyball Men’s World Championship from Russia.

"In particular, the advanced stage of preparations of this major event, organised in 10 separate venues, a number of which have already been built or renovated since the awarding of the event in November 2018, as well as the absence of any other nation that bid to host the event, were recognised as valid arguments."

The FIVB had never looked likely to move the Championship, which is due to take place from August 26 to September 11 in 2022.

The International Shooting Sport Federation had previously insisted its World Championships in 2022 would be staged in Russia as planned, despite the CAS verdict.

But WADA last month told the organisation to re-examine its decision not to strip Russia of the event, and it now appears set to be moved to an alternative venue.

The International Federation of Sport Climbing confirmed earlier this year that it was keeping its 2021 World Championships in Moscow.

The country lost the hosting rights for the 2022 World Wrestling Championships following the CAS verdict.

United World Wrestling instead awarded Russia its flagship event in 2023, which falls outside the sanction period.

"WADA continues to monitor the implementation of the CAS decision in its entirety," the WADA spokesperson added.

"While several IFs have re-assigned or postponed events awarded to Russia and covered by the CAS ruling, WADA is following up with a number of other IFs that have not done so and have not yet provided compelling evidence that maintaining their event in Russia would not violate the CAS decision.

"These cases may result in the opening of a compliance procedure under the International Standard for Code Compliance by Signatories."

Russia has never hosted the FIVB World Championship but the Soviet Union did so in 1952 and 1962.