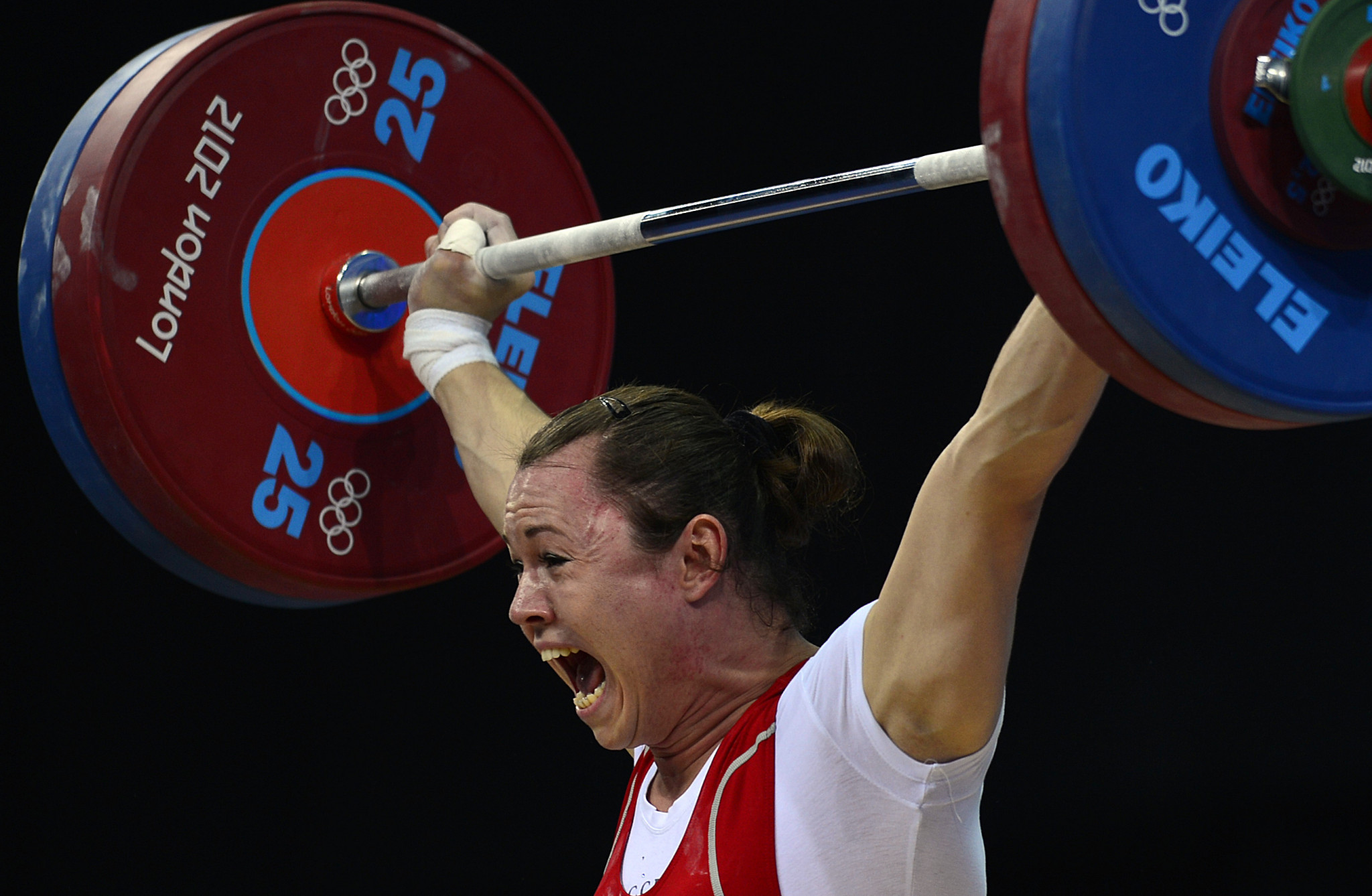 A Kazakhstan weightlifter who was moved up from fourth to second place at the Olympic Games because of doping disqualifications by rival athletes will not be awarded a medal - because she is herself suspended for doping.

In another development, Venezuela has lost quota places for the delayed 2020 Olympic Games in Tokyo and will have to leave potential medallists, male and female, out of its team.

Two athletes from Belarus and one from Romania have been disqualified, the IOC has announced, and the Colombian who finished sixth, Ubaldina Valoyes, takes the reallocated bronze medal.

Nurmukhambetova, who was 19 when she finished fifth in London, was moved up to third place in 2018 on the disqualification of the Belarussians who had lifted five kilograms more than her in third and fourth places, Marina Shkermankova and Dina Sazonovets.

After second-placed Roxana Cocos of Romania also came up positive in the IOC retests of stored samples in January 2020, she too was eventually disqualified, and Nurmukhambetova moved up another place to sit behind the North Korean winner Rim Jong-sim.

In December 2018, after the Belarus disqualifications, Nurmukhambetova and the Kazakhstan Weightlifting Federation believed she would be awarded the bronze medal.

She said at the time, "I could have stood on the podium.

"Fortunately, no matter how many years have passed, justice has been done and the medals have gone to hard-working athletes."

Nurmukhambetova claimed she had undergone surgery for an unspecified injury but was returning to competition in a new weight category, 76kg, at the Kazakhstan National Championships three months later.

It was at a national competition less than nine months after her "justice has been done" comment that Nurmukhambetova tested positive for stanozolol.

She was suspended for three years by the Kazakh authorities, although no record of her suspension appears on the website of the IWF as her offence was at national rather than international level.

The IOC said in a statement that the athletes placed second, third and fourth had been disqualified from the women’s 69kg event in London but explained: "As the reallocation of medals can be undertaken only if the athletes concerned are not currently under suspension for an anti-doping rule violation, the IOC Executive Board decided not to reallocate the silver medal to Anna Nurmukhambetova of Kazakhstan… as she is suspended until 17 September 2023.

"The bronze medal is reallocated to Ubaldina Valoyes of Colombia, and the subsequent ranking until eighth place has been adjusted."

Valoyes, who will be 39 next month, competed at the Olympic Games four times between Athens 2004 and Rio 2016 and never stood on the podium, though she went close with finishes of fourth twice, fifth and eighth.

Cocos’s forfeit of her medal takes to four the number of Romanians who were disqualified for doping at London 2012 several years later - the entire team.

Romania’s total number of doping violations since Beijing 2008 has been updated by the IWF to 23.

It remains to be seen if any Romanians will be allowed to compete at Tokyo 2020, as a sanctions panel has been called in to deliberate on a suspension for the Romanian Federation.

Another update from the IWF concerned Venezuela, which has now had 10 violations since Beijing 2008 and can therefore send a maximum of two men and two women to Tokyo.

The 96kg lifter Angel Luna Marin tested positive for boldenone and has been suspended for three years, taking Venezuela into "restricted quota" territory.

The 109kg athlete Jesus Gonzalez is likely to lose his place as Venezuela has two men ranked higher, Julio Mayora at 67kg and Keydomar Vallenilla at 96kg.

In the women’s events Venezuela will have to drop one of Yusleidy Figueroa at 59kg, Naryury Perez at 87kg and Yaniuska Espinosa at over-87kg, all of whom competed at Rio 2016.