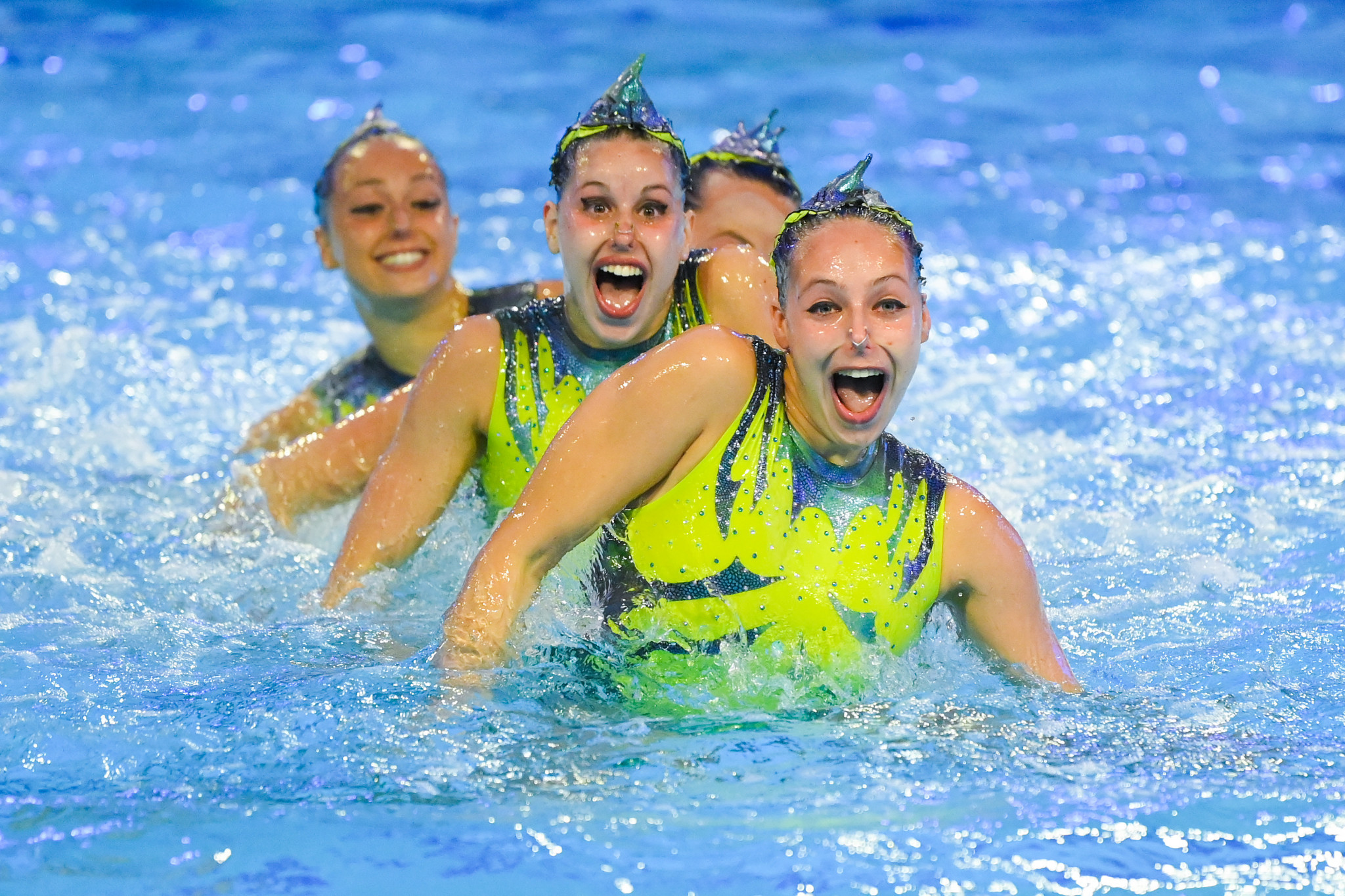 Italy led the standings after the technical section yesterday, and again outshone the competition in the free at the Piscina Sant Jordi.

Spain came second in the free routine, scoring 92.3000, so remained in second place overall to also earn an Olympic spot.

The ASOGQT’s last team quota effectively came down to a two-way battle between the United States and Greece.

The American routine featured a landing which has been billed as among the most difficult in the history of artistic swimming, and while it was executed to perfection, the US free total of 88.9332 left them with a final score of 175.7882, 0.2108 points behind Greece.

Italy showcase their talents and strengths in this choreography which was loaded with Acrobatics and Hybrids.
The Italians were awarded 93.2333 for their performance that enabled to claim the Gold Medal and a pass for the Olympic Games!#FINA #artisticswimming pic.twitter.com/F3N3GDF6if

Italy, Spain and Greece are the final three teams to qualify for Tokyo 2020, where they will face Egypt, Canada, Australia, China, Ukraine, Olympic hosts Japan and an ROC outfit.

Duets will be in action from tomorrow, with eight Olympic berths on offer.

The finale of the FINA Artistic Swimming World Series is being run in parallel to the ASOGQT in Catalonia.

Italy and Spain earned the top two places in the team free contest via their ASOGQT efforts, with Canada third.