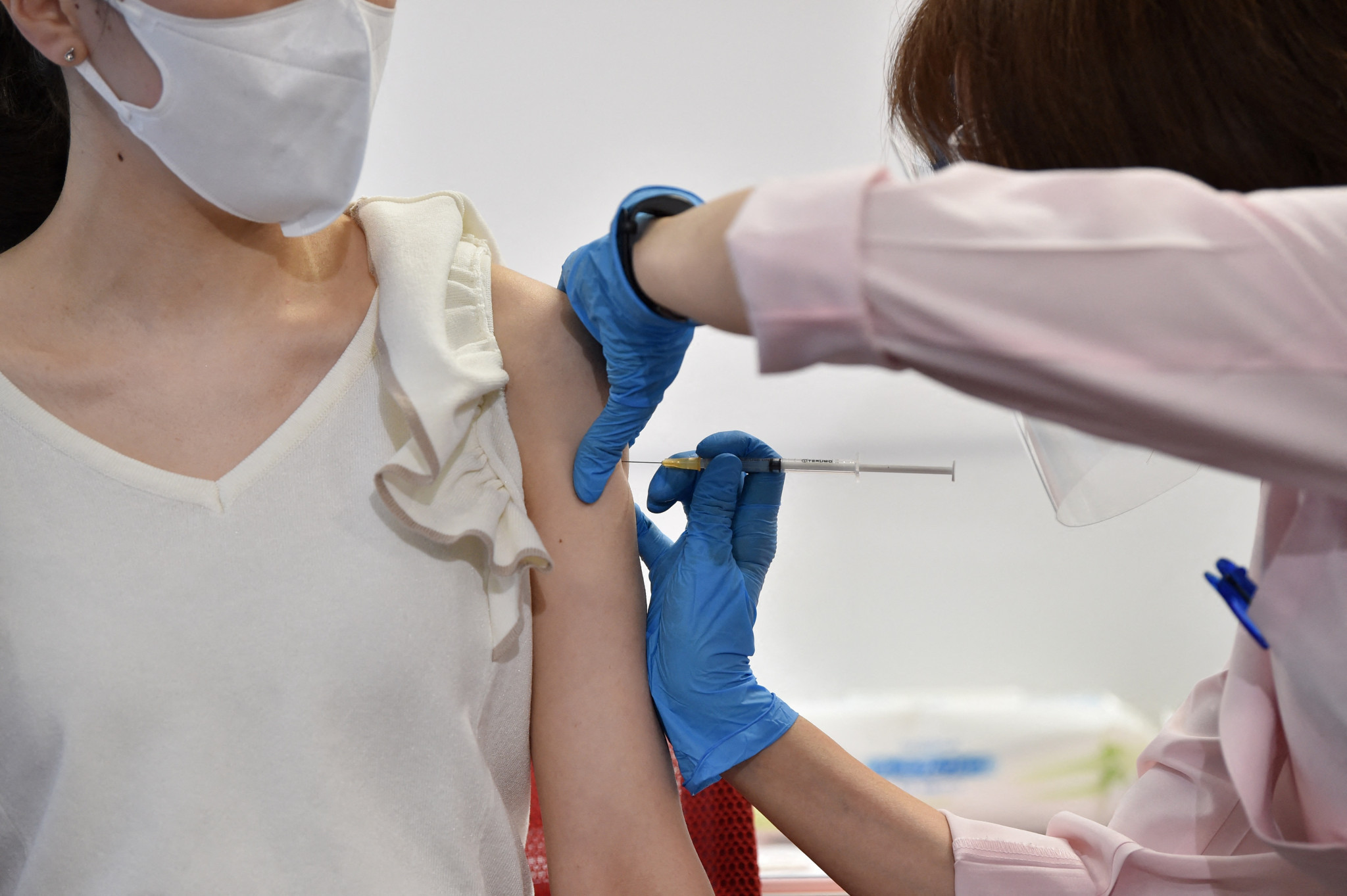 The Japanese Government has struck a deal with Pfizer to provide another 20,000 workers involved in the Tokyo 2020 Olympics and Paralympics with the company's COVID-19 vaccine.

The announcement, made by Olympics Minister Tamayo Marukawa today, doubles the number of workers guaranteed vaccination to 40,000.

Vaccine eligibility has been extended to volunteers who will be working at the Athletes' Village, members of the Organising Committee and domestic media.

"We will work with people in charge to make the vaccine process as smooth as possible," said Marukawa, according to Kyodo News.

Marukawa added the vaccination programme for workers at the Games will begin on Thursday (June 17) at the Ajinomoto Training Center in Tokyo's Kita Ward, the same venue where the Japanese Olympic delegation began receiving shots on June 1.

The IOC signed a COVID-19 vaccine deal with Pfizer in May to offer approximately 20,000 people involved in the Games - including athletes, technical officials and interpreters - jabs free of charge.

The IOC has claimed more than 80 per cent of people inside the Athletes' Village will either have been vaccinated or be in the process of inoculation in time for the Games.

To date, only 13 per cent of Japan's population has been fully vaccinated against COVID-19, with only 38 days to go until the planned July 23 Opening Ceremony.

A survey in mid-May from Japanese daily newspaper Asahi Shimbun, showed that 43 per cent of respondents wanted the Olympics to be cancelled, while another 40 per cent favoured another postponement.

The Tokyo 2020 Olympics are scheduled to take place from July 23 to August 8, having been pushed back a year due to the COVID-19 pandemic.