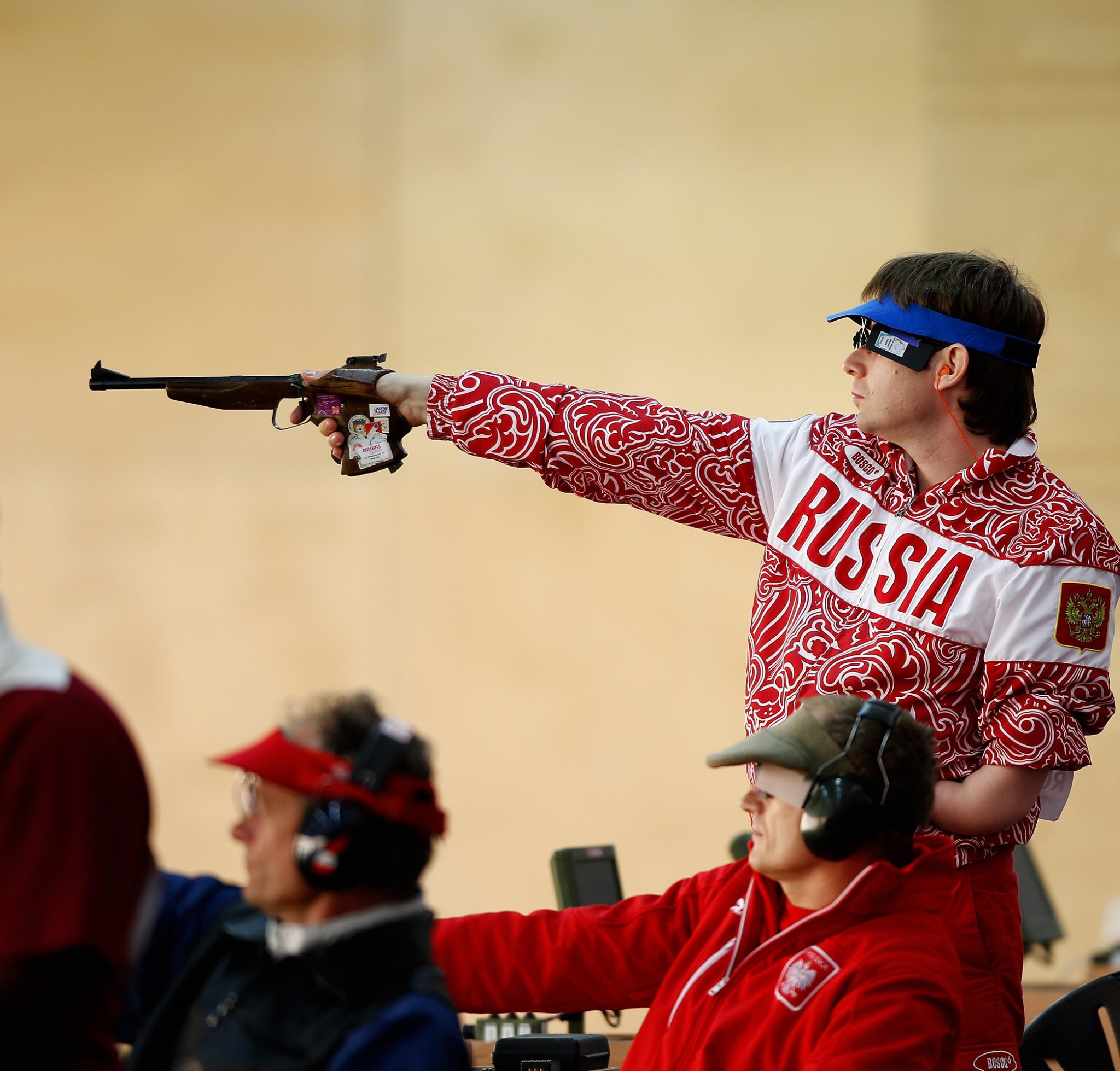 Malyshev set a world record in qualification for the P4 mixed 50 metre Pistol SH1 competition at the Las Palmas Air Base Shooting Range, topping the standings on 555-5x.

The Russian shooter was challenged by Gong during the final, with the American holding the lead in the closing stages of the competition.

Malyshev regained the lead to clinch victory with an overall score of 221.8 points.

Gong eventually finished as the runner-up on 214.4, with Germany's Tobias Meyer completing the podium after being eliminated in third on 200.6.

South Korea finished as the winners of the team event after scoring 1,568-7x.

?? wins a dramatic gold medal in Lima. After setting a World Record in the qualification, Sergey Malyshev ?? erased a 4.7 difference to take the title from Xiao Gong ??

Michaud achieved a score of 253.5 in the final to win gold, with Ukraine's Iryna Shchetnik finishing closely behind on 252.4.

The podium was completed by Israel's Yuliya Chernoy, who was eliminated in third place on a score of 231.4.

Turkey's Erhan Coskuner finished in fourth to earn a quota place for Tokyo 2020 at the Paralympic qualification event.

Thailand were crowned winners of the team event with a score of 1,887.7, with Russia finishing just 0.1 behind in second.

Competition will conclude tomorrow in Lima.