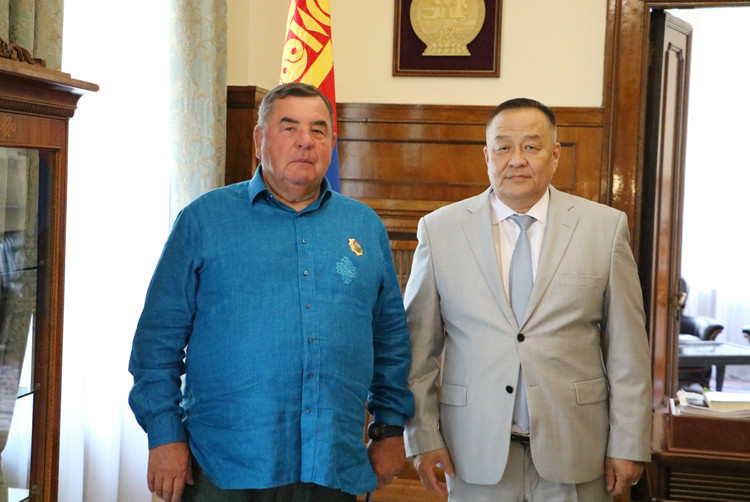 International Sambo Federation (FIAS) President Vasily Shestakov has been awarded the Order of Mongolia "Red Banner of Labor" by the President of the country due to his work in developing the sport.

President of Mongolia Khaltmaagiin Batulga signed the decree at an award ceremony in Moscow.

Mongolian Ambassador to Russia Dulamsurengiina Davaa presented the Order of Mongolia to Shestakov and congratulated him on the award.

"I regard this Order as an advance payment for the great work that we have to do," said FIAS President Shestakov.

"Together with my team, we will work to strengthen friendly relations with Mongolia not only in sports, but in all other spheres of activity."

In November, Shestakov also became the honorary consul of Mongolia in Saint Petersburg in Russia.