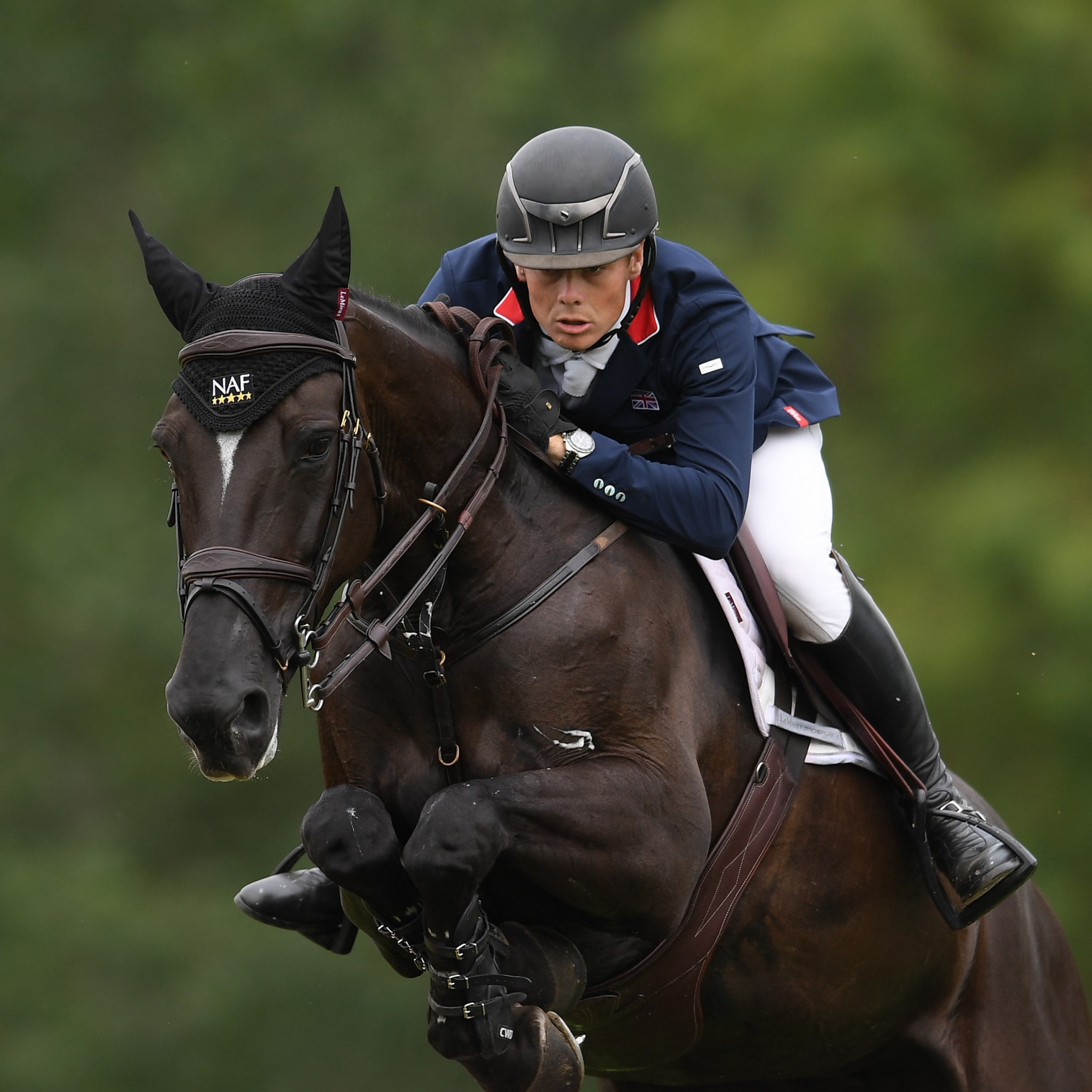 Britain's James Wilson earned the first five-star win of his career at the Global Champions Tour meeting in Monaco today.

The 26-year-old's winning time was 35.03, and he said afterwards that the achievement was "special".

"I wasn’t nervous while the remaining riders went because I thought she [Imagine de Muze] would be in with a chance as she is quick across the ground and there weren't many options to take strides out in this arena as it rides like an indoor," Wilson added.

The meeting's two other five-star contests held so far have both been won by Italy's Emanuele Gaudiano.

The Rio 2016 Olympian, on board Carlotta, followed up winning the two phases yesterday with a triumph against the clock today.

Meanwhile Paris Panthers will enter the decisive round two of the Global Champions League contest at the same Port d’Hercule venue in pole position.

Egypt's Nayel Nassar and Ireland's Darragh Kenny both produced clear runs - and as no other side could say the same, it is advantage Paris.