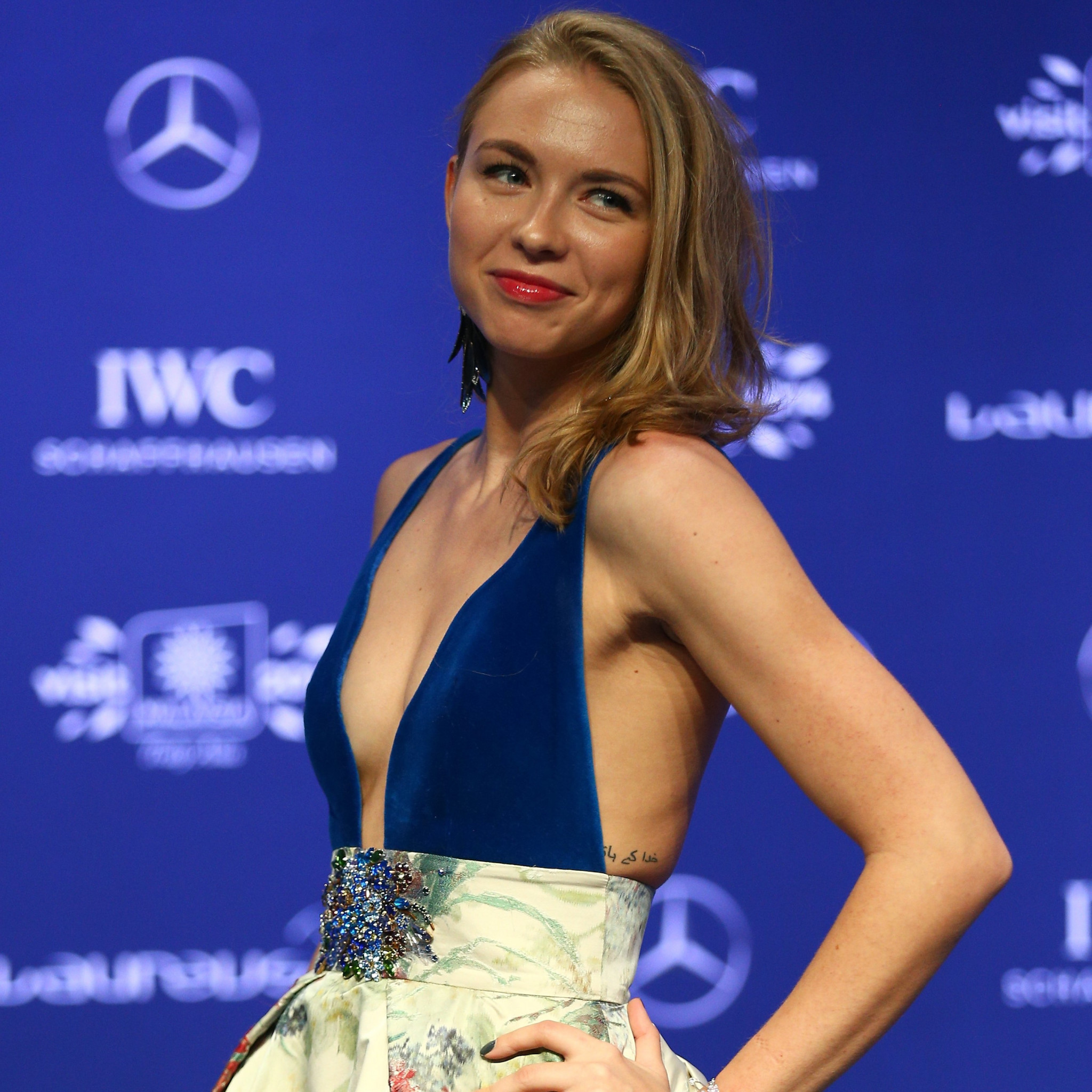 Timanina, who won team gold with Russia at the London 2012 Olympics, thanked organisers for the opportunity to represent her hometown and country.

She also has Universiade pedigree, having won two gold medals when Russia hosted the event in 2013 in Kazan.

Now 32 years old, Timanina retired from artistic swimming in 2017 and has since turned her attentions to surfing.

This the first time that Timanina has been an ambassador for a sporting event.

"I enjoy being an inspiration, and I love representing my country," Timanina said.

"I want to keep developing myself in this field.

"I have had a very interesting experience on television.

"I was invited as a host, and I was very inspired by it.

"We will see where it will lead, but I am working in this direction."

Sergey Karyakin, who won the 2017 Dakar Rally in the quad category, was the first ambassador announced by Yekaterinburg 2023 in May.

Timanina added that she would recommend walks in Yekaterinburg's city centre and the White Tower in Uralmash to any visitors for the Games.

"To spectators, I wish to enjoy this celebration," Timanina said.

"It is really great that it will be held in my native city.

"To competitors, of course, I wish victories.

"We are all striving towards the same goal - a gold medal.

"I want to wish everyone to get their gold medal.

"Be it in studies or in sports.

"I wish everyone to keep striving for their goal and to achieve results - it is vital.

"The most important is to believe, keep going forward and never give up."

The Yekaterinburg 2023 Summer World University Games are scheduled to take place from August 8 to 19.

It will be Russia's second staging of the event, following Kazan's hosting of the Summer Universiade in 2013.

Moscow staged the Summer Universiade in 1973 when it was part of the Soviet Union.