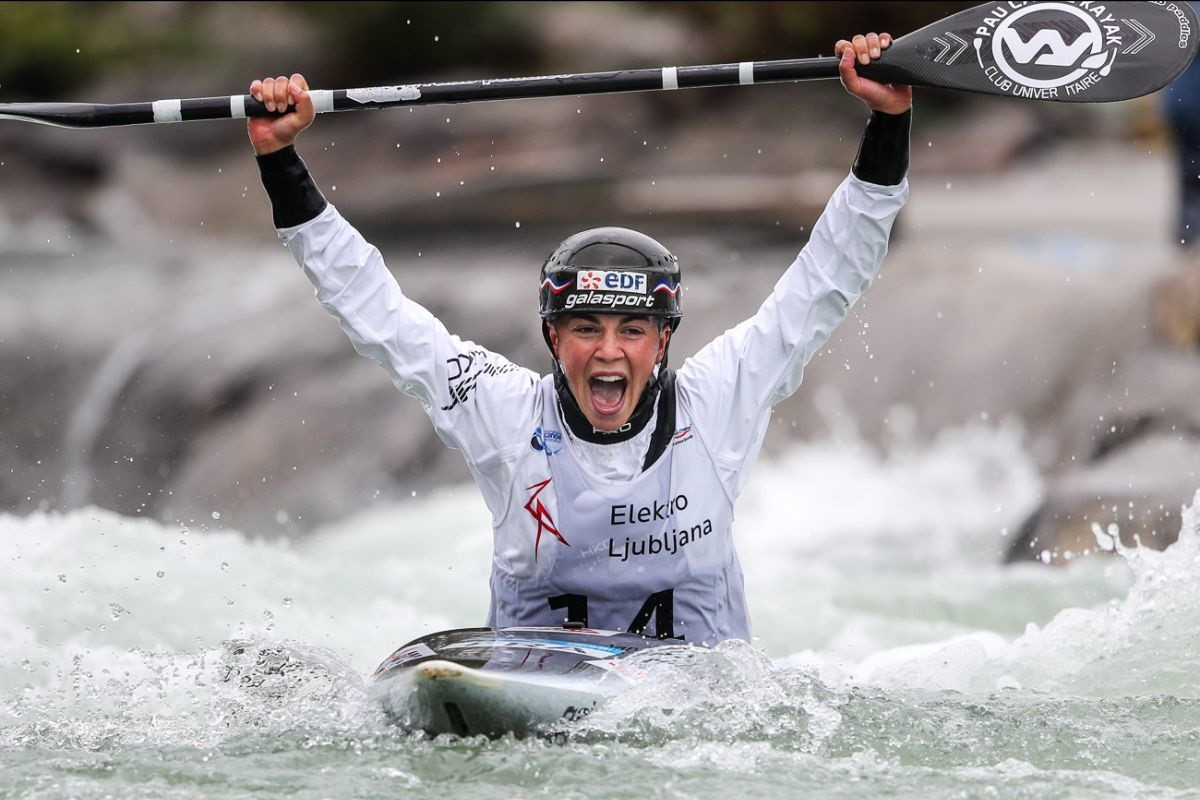 The Czech Republic bagged four gold and three silver medals in a dominant display in the team events on the opening day of the International Canoe Federation (ICF) Junior and Under-23 Canoe Slalom World Championships in Slovenia.

The nation won three of the four canoe finals and came out on top in the men’s under-23 kayak team final.

Host Slovenia was the next best performing nation, picking up two gold medals.

Among the Czech winners was the impressive women’s junior canoe team, who posted a time of 1 minute 40.61 secs.

They were more than one second quicker than their victorious team mates in the under-23 category.

The junior team finished almost 20 seconds ahead of Germany.

French paddler Romane Prigent helped her team to defend their gold medal in the women’s K1 under-23 event.

Prigent won gold at an ICF World Cup on the same course last year, and was also a member of the K1 under-23 team that won gold in 2019 in Krakow.

There were also gold medals for Germany in the women’s K1 junior teams event, and for hosts Slovenia in the men’s junior team and the U23 men’s canoe.

It was the fifth time Slovenia has won gold in the men’s junior K1 team contest.

A silver medal for the Czech Republic in the women’s K1 junior race continued a remarkable record of finishing on the podium at 18 of the 20 World Championships in this event.