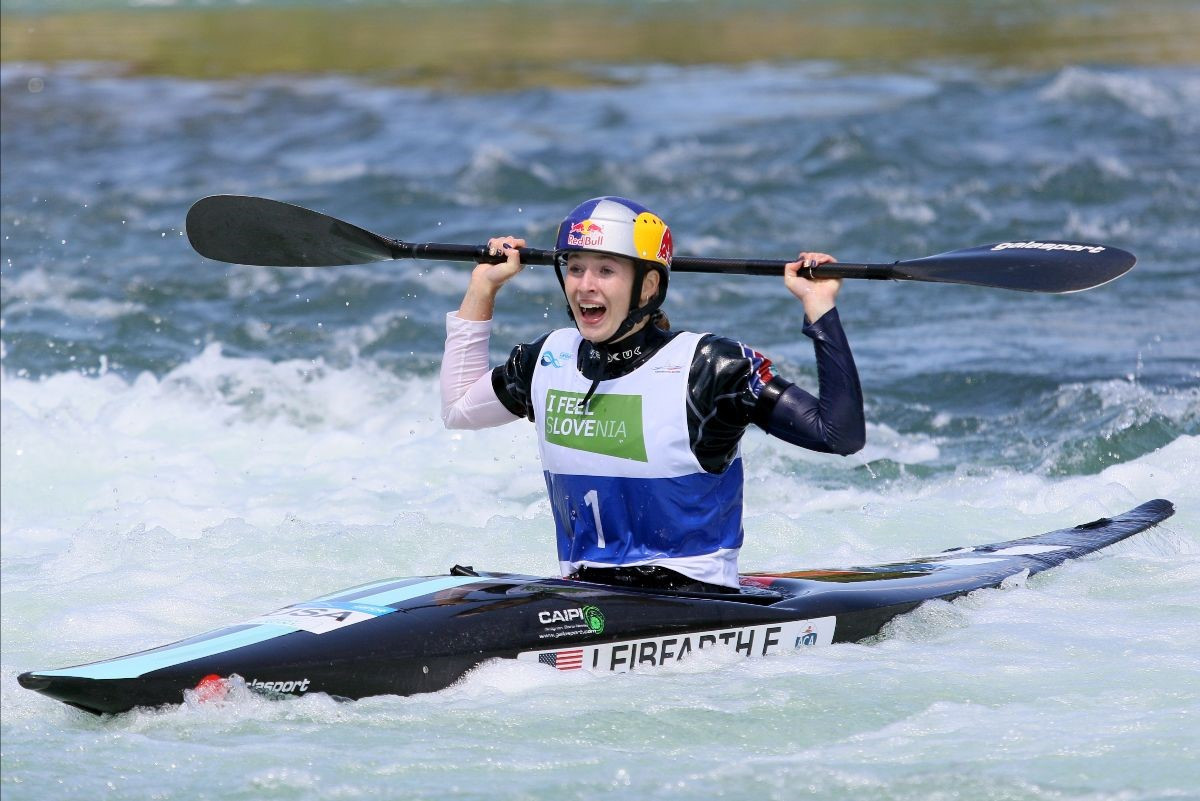 France claimed two of the four gold medals on the fifth day of the International Canoe Federation (ICF) Junior and Under 23 Canoe Slalom World Championships in Ljubljana in Slovenia.

Nicolas Gestin led a one-two in the men's under-23 canoe final - being rewarded for a clean run and finishing in a time of 86.27sec.

Just over a second behind was his compatriot Jules Bernardet who had two penalties but managed to win silver in front of Czech Republic's Vaclav Chaloupka, who also had a clean run.

The top five were separated by just five seconds as Miquel Trave of Spain and Russia's Dmitrii Khramtsov completed the top places.

Titouan Castryck of France was taken down to the wire in the men's junior kayak event, winning by less than a second in a time of 85.01.

Eight tenths separated him from Czech Republic's Martin Rudorfer, who also had a clean run, while home favourite Jan Locnikar finished with the bronze after collecting two penalty points.

He was just over a second clear of another Czech athlete, Matyas Novak, who also had a clean run in front of Italy's Matteo Pistoni.

??IT IS OFFICIAL??@bethanforrow is the U23 CANOE SLALOM C1 WORLD CHAMPION

American Evy Leibfarth sealed the women's junior kayak gold medal after finishing a long way clear of the rest of the field with a best run of 93.52 and no penalty points.

France's Emma Vuitton and Slovakia's Zuzana Pankova were her closest challengers, but any chance of winning the gold were dashed when they both received two penalty points - finishing on 98.23 and 98.97 respectively for silver and bronze.

They were a long way clear of Czech sisters Klara and Tereza Kneblova - who finished first and second yesterday in the women's canoe final - in fourth and fifth.

Finally, Britain's Bethan Forrow won the gold medal in the women's under-23 canoe, despite picking up two penalty points, in a time of 100.62.

Less than a second separated the podium, as Slovakia's Emanuela Luknarova and Germany's Elena Apel kept clean runs to finish 0.81 and 0.98 behind the Briton.