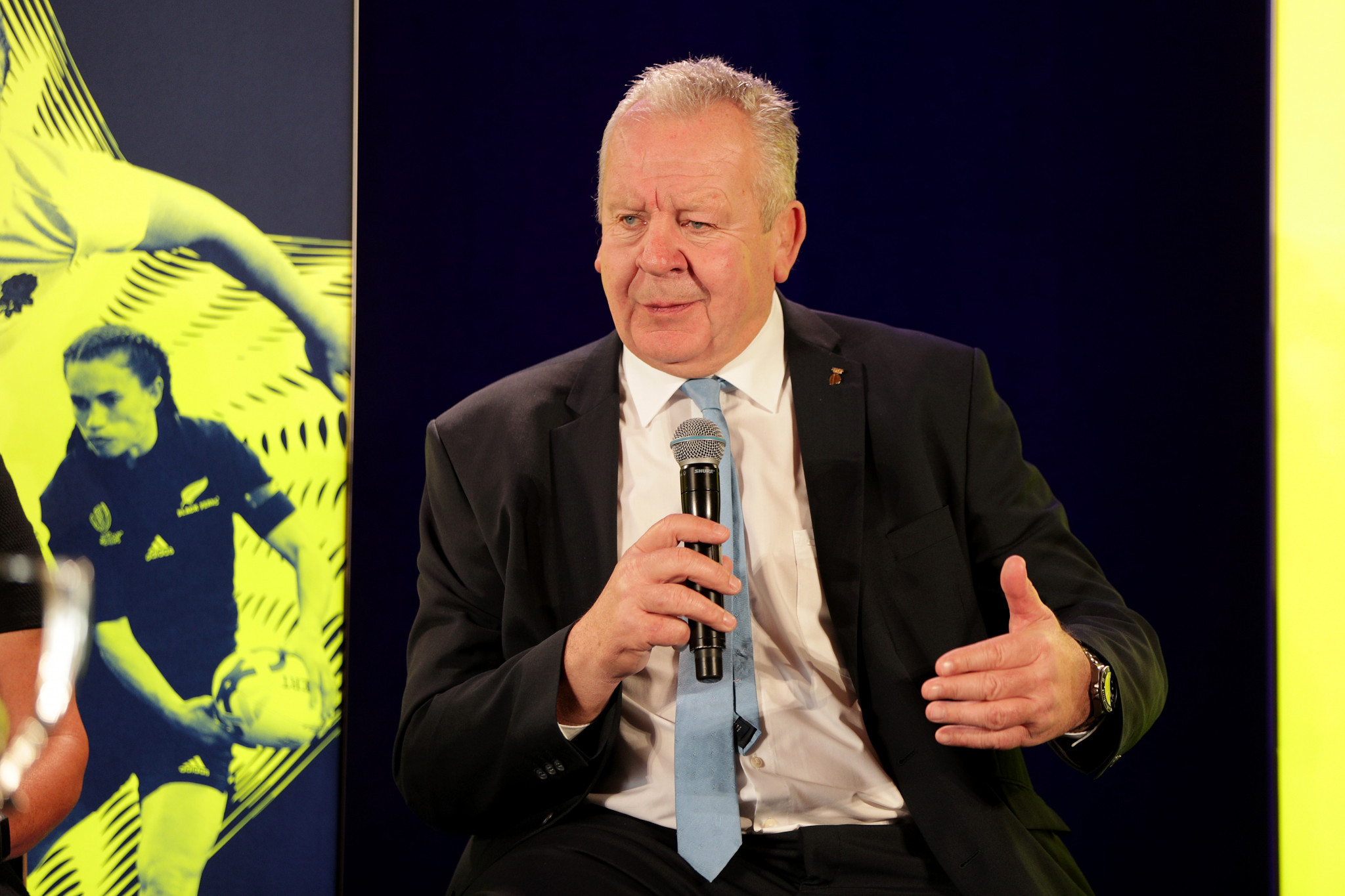 World Rugby chairman Sir Bill Beaumont has announced he wants the sport to be the "most progressive" for player welfare with the organisation releasing a six-point plan to achieve the aim.

The International Federation is to trial new rules, and independent concussion consultants will assess players returning to action.

It comes after a group of players launched legal action against World Rugby, England's Rugby Football Union and Welsh Rugby Union last year over an alleged failure to protect them.

Among the claimants is former England international Steve Thompson, who is suffering from early onset dementia at the age of just 42.

The former hooker claimed he cannot remember winning the World Cup with England in 2003 after repeated blows to the head.

In February, a group called Progressive Rugby - which contains players, coaches, officials and others - wrote to Sir Bill outlining changes they want to introduce and said the sport "can cause brain damage".

Earlier this month, the group condemned the selection on the bench of British & Irish Lions hooker Luke Cowan-Dickie for their opening tour match in South Africa, as he had been knocked out when playing for Exeter in the Premiership final a week earlier.

"Like all sports, rugby is not a game that is risk-free," said Sir Bill, a former England captain.

"But it is a sport that cares deeply for and prioritises its players, in particular around concussion and head injury.

"We do that so that parents can feel safe and want their children to play.

"Today, in line with our new strategic plan, World Rugby announces the next phase of our player welfare strategy to protect and grow the game we all love.

"Underpinning this strategy is a personal commitment from myself to never stand still when addressing questions of player welfare.

"Our ambition is for rugby to be the most progressive sport in the world on player welfare.

"We will do that by delivering against a six-point action plan.

"This is a plan for the game by the game, born of consultation, engagement and partnership with our unions.

"Over the coming months, Alan Gilpin, our newly-appointed chief executive, and I will be making a series of announcements in partnership with our unions, shaped by the feedback we receive.

"In my career, I’ve been a player, a coach, an administrator, a tour manager, a proud parent and a fan.

"My goal is for parents across the world to look at rugby and see a game that they want their sons and daughters to play, because of the many benefits it brings.

"That is the focus of this strategy, and the conversation will not stop here."

Changes to the sport's laws which will be trialled notably include a 50:22 rule on kicking into touch in the opposition's 22, with the result that the attacking team would secure a lineout.

The concussion consultants, meanwhile, will not be affiliated to either of the two teams playing and will rule on players looking to return within 10 days or fewer after a head injury.

This system has previously been used at the Rugby World Cup.

Targets covered under the six-point plan included focusing on former players, innovation led by science and research and reviewing the laws of the sport.

"Our mission is to be the most progressive, open and collaborative sport when it comes to the welfare of our players at all levels," said Gilpin.

"This is very much embedded in the strategic plan we launched earlier this year and it is at the heart of the plan we are launching today.

"To put it simply, we want rugby to be all it can be for all players at all levels.

"Building on strong foundations, we want to reassure players, parents and fans that we care deeply about our rugby family and that we are acting in line with the latest science, research and data to make the sport as safe and accessible for all - at all levels, and for men and women.

"Rugby is a sport that delivers huge positive health and well-being benefits to those who play, and we want many more people to experience it.

"We do not have a monopoly on good ideas or research and experience - so we want to hear from across all members of the rugby family."