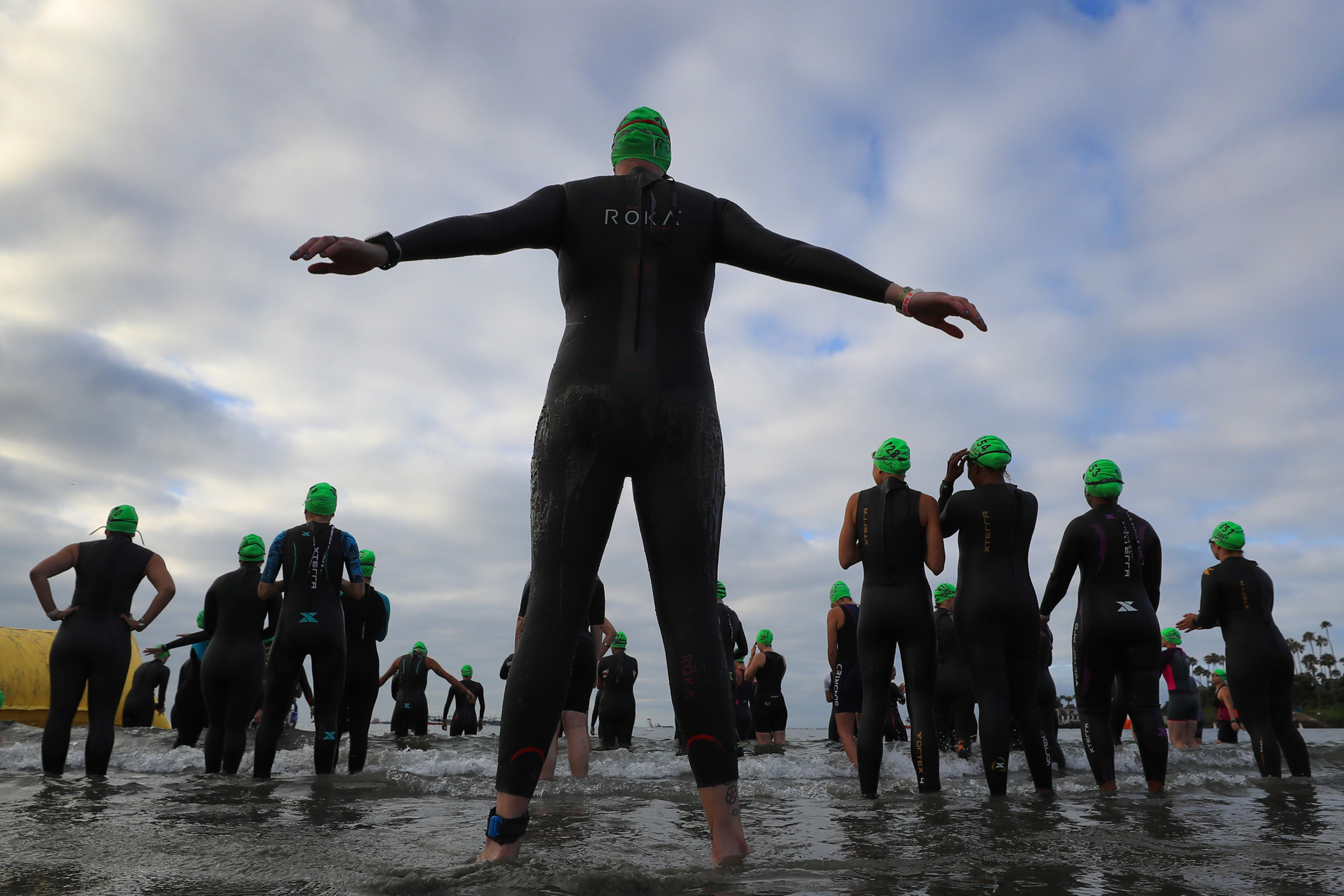 USA Triathlon are poised to host the second edition of the Toyota Legacy Triathlon at Long Beach.

Legacy Triathlon is an annual event forming part of the build-up to the Los Angeles 2028 Olympic and Paralympic Games.

The races are held at Alamitos Beach, proposed site of the 2028 Olympic and Paralympic triathlon competitions.

USA Triathlon hosted the inaugural Legacy Triathlon in 2019, becoming the first national governing body to establish a new annual event in Los Angeles ahead of the Games.

Last year’s event was cancelled due to the COVID-19 pandemic.

The governing body is preparing for the second edition due to start on Friday (July 16).

A youth clinic will be held at Alamitos Beach with 90 children between the ages of eight and 15 set to learn the basics of triathlon, race-walking and rowing directly from members of the Long Beach Rowing Association and Olympians.

The Aquathlon National Championships and open water swimming event will take place on the opening day.

The Legacy Triathlon will then be held on Saturday (July 17), with the event consisting of a 750 metres swim, 22 kilometre bike rider and five kilometre run.

Around 850 athletes are expected to participate.

Each will be comprised of one Olympian and two amateur athletes, with funds set to be raised by the USA Triathlon Foundation’s youth pillar and the LA Sports Council’s Ready, Set, Gold! Programmes.

Triathletes Michellie Jones, Barb Lindquist, Andy Potts, Joanna Zeiger and Joe Maloy will be among the Olympians participating, along with swimmer John Moffet, denied the opportunity of competing for the United States at the boycotted Moscow 1980 Olympics.

The final day of the event will see the USA Paratriathlon National Championships held, with six Tokyo 2020 bound athletes due to take to the start.

Top finishers also have the opportunity to qualify for the Toyota USA Paratriathlon Development Team, designed to identify and develop athletic potential leading into the Paris 2024 Paralympic Games.

The event will feature elite triathletes and Paris 2024 Olympic hopefuls.

The field is also expected to include Matt McElroy, an alternate for the US team at Tokyo 2020.