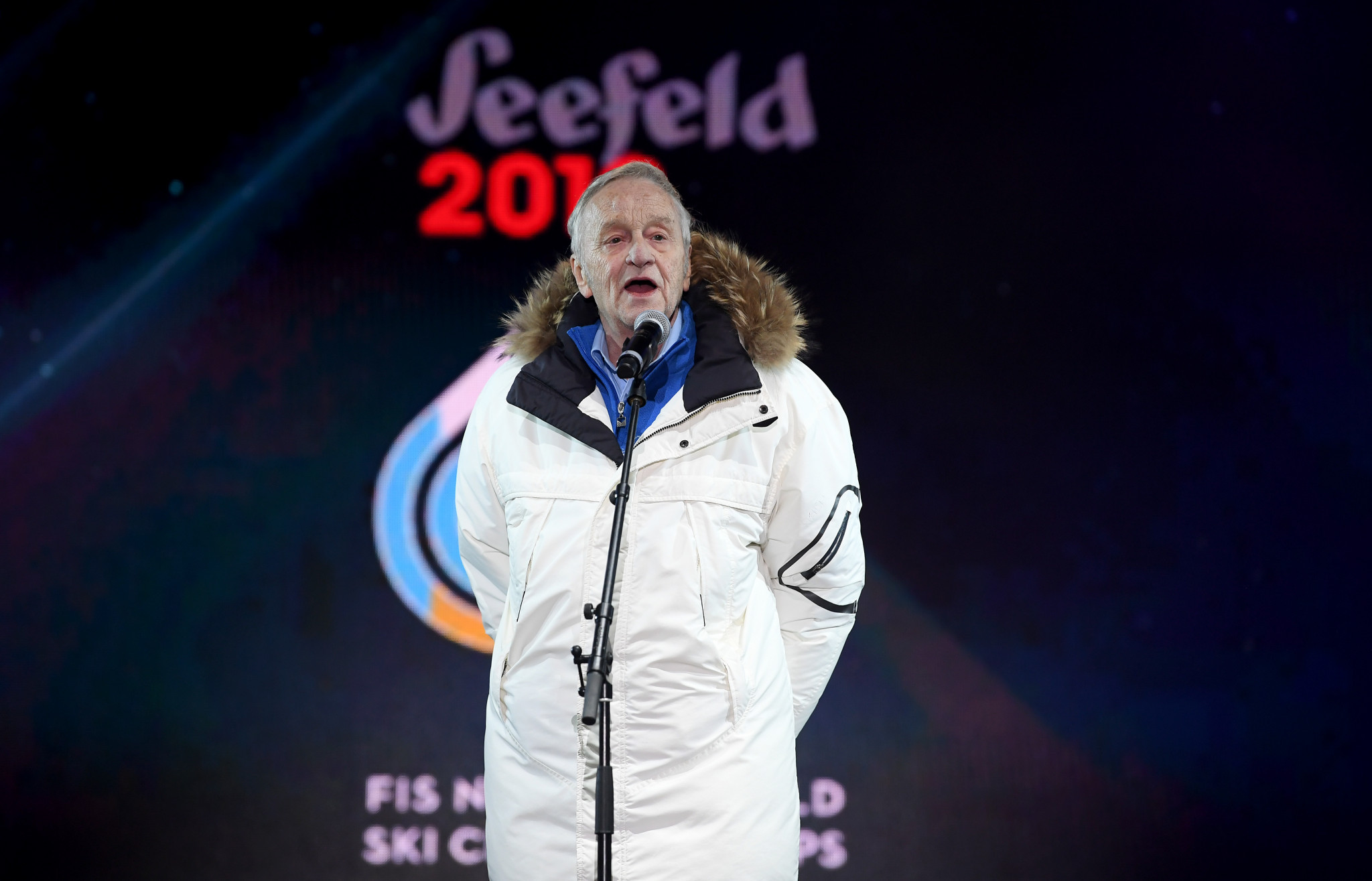 The 77-year-old Swiss stood down from his FIS role last month after 23 years in charge, and has now been replaced by Sweden's Johan Eliasch.

Kasper missed the virtual Congress where the election took place after being admitted to hospital with breathing problems.

At the event, he was named Honorary President of the FIS.

He served on IOC Coordination Commissions for six Winter Olympic Games and chaired the Commission for the Innsbruck 2012 Winter Youth Olympics.

His work in sport saw him awarded with the Olympic Order and ANOC said he played a vital role in overseeing cooperation between NOCs and the FIS.

Kasper had been due to stand down as FIS President in June 2020, but stayed on for an additional year after the coronavirus pandemic forced the Congress to be postponed twice.

"Gian-Franco Kasper was a good friend to so many of us in the Olympic Movement," said ANOC secretary general Gunilla Lindberg.

"As President of FIS he did so much for the development of skiing but also winter sport at large and the Olympic Winter Games.

"During his excellent career he oversaw good cooperation between FIS and the NOCs which ultimately benefited his sport and the Olympic Movement.

"As chair of the Pyeongchang 2018 Coordination Commission I had the honour of working very closely with him and seeing first-hand his passion for winter sport.

"His passing will be felt by all of us and he will be dearly missed.

"ANOC's thoughts are with his family and friends at this difficult time."