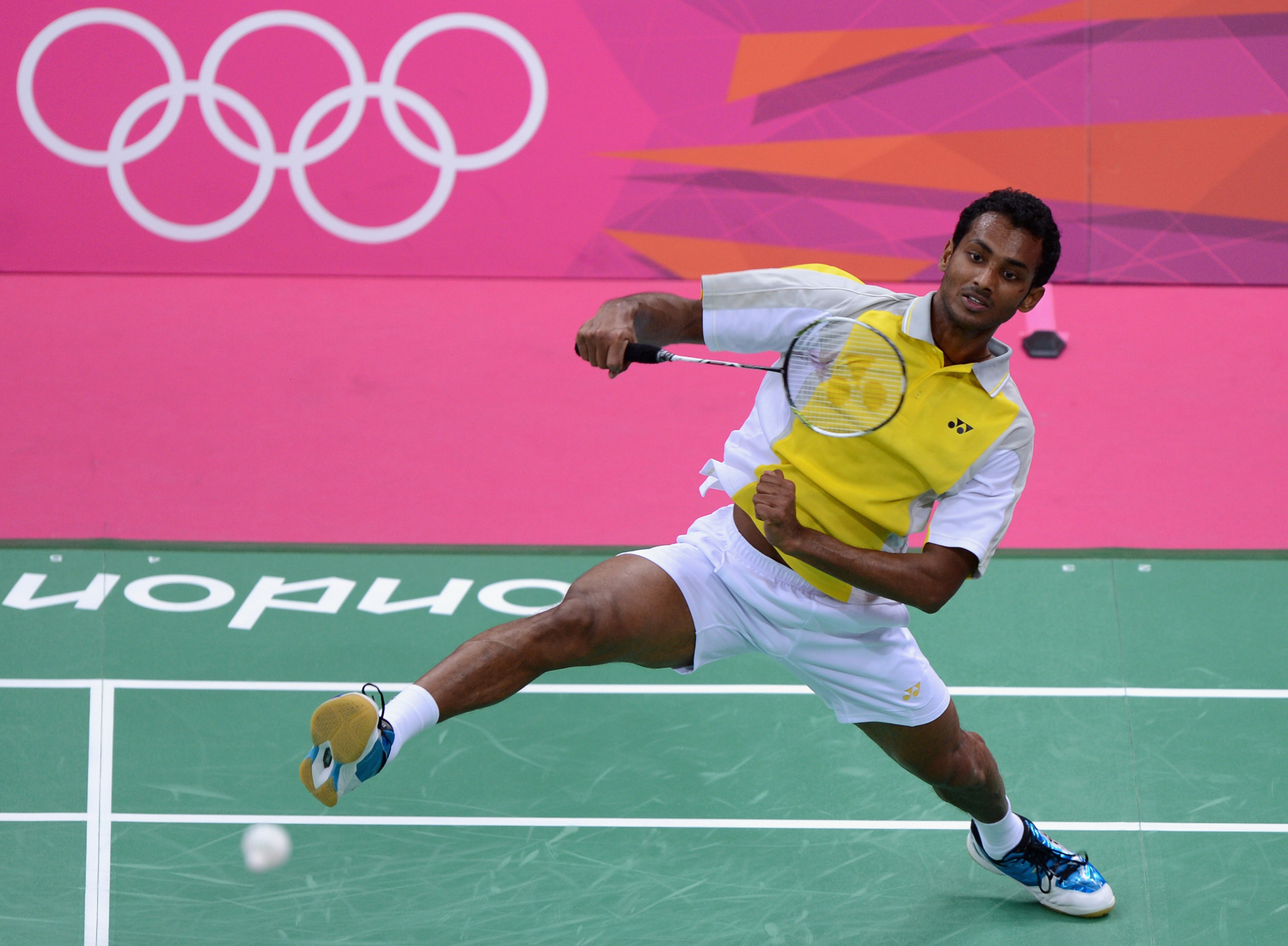 Badminton player Niluka Karunaratne will play at his third consecutive Olympic Games at Tokyo 2020 after being named as one of nine athletes in the Sri Lanka squad.

The 36-year-old competed at London 2012 and Rio 2016 and will make it a hat-trick of Games appearances here.

Sri Lanka's team is set to compete in seven sports with the group for the delayed event accompanied in Japan by 17 officials.

American born Matthew Abeysinghe is one of two swimmers in the squad, with the multi-time South Asian Games champion joined by Aniqah Gaffoor.

Abeysinghe will race in the men's 100 metres freestyle after also competing at Rio 2016, with Gaffor competing in the women's 100m butterfly.

Sprinter Yupun Abeykoon will contest the women's 100m on the track, while middle-distance athlete W.K.L.A. Nimali will race over 800m.

Judoka Chamara Dharamawardhana returns after a Rio 2016 appearance to compete in the men's under-73 kilograms division.

The squad is the joint largest in Sri Lanka's Olympic history, after they also sent a team of nine to Sydney 2000.

Sri Lanka has appeared at 17 editions of the Summer Olympic Games but has only earned two medals.

Duncan White took silver in the men's 400m hurdles at London 1948, with Susanthika Jayasinghe also clinching silver in the women's 200m at Sydney 2000.