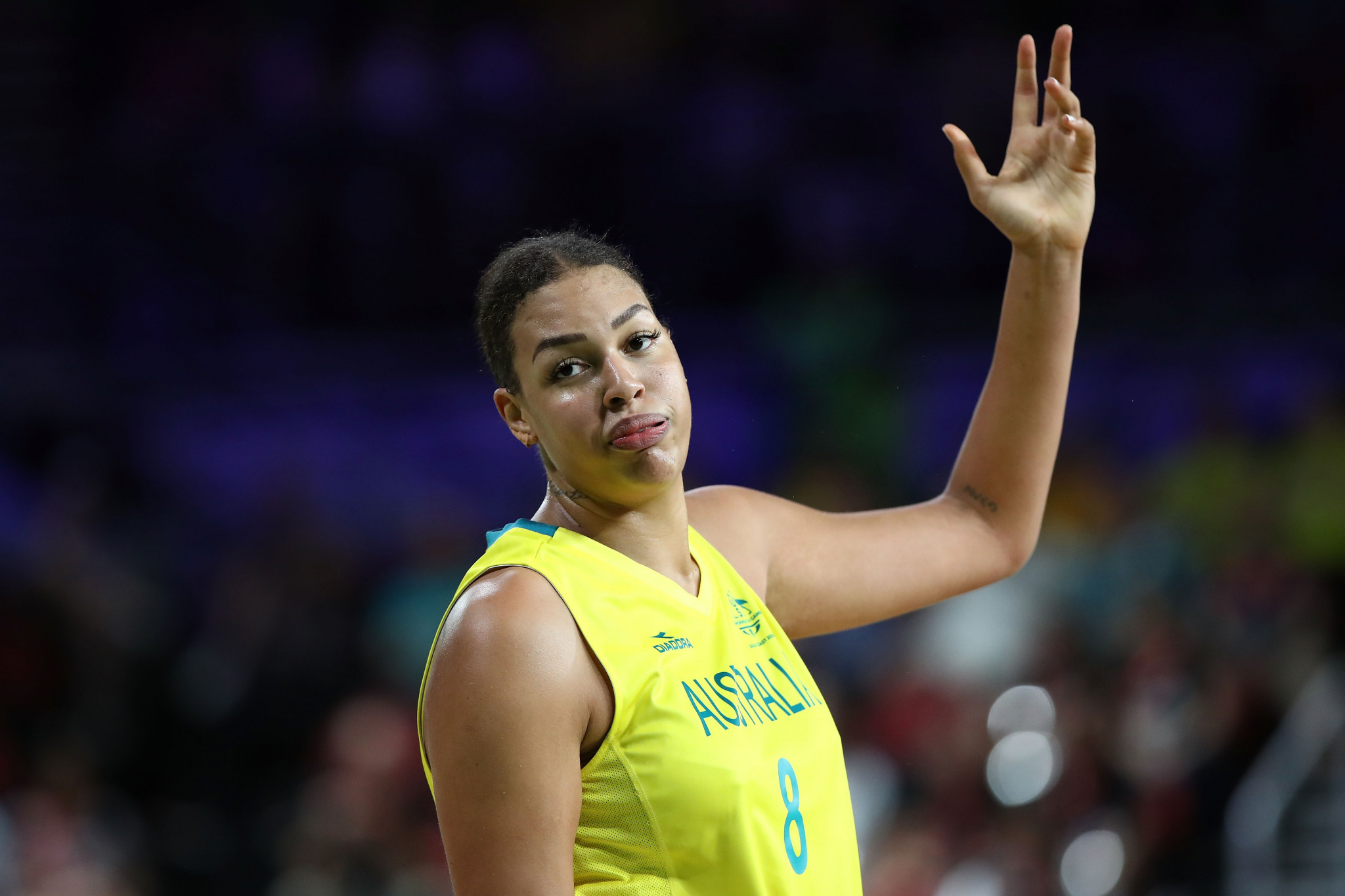 Australian basketball player Liz Cambage has announced her withdrawal from the Olympics here over mental health concerns after revealing she was suffering from panic attacks, was not eating and was experiencing sleepless nights.

Cambage claimed winning an Olympic gold medal was "one of my biggest dreams" but admitted she was "a long way from where I want and need to be" with the Games scheduled to open in a week’s time.

The Olympics are set to be played behind closed doors with athletes ordered to adhere to strict COVID-19 countermeasures.

Cambage claimed the prospect of playing in an Olympic bubble was "terrifying" and revealed she was having to take medication to handle her anxiety.

"Anyone that knows me knows one of my biggest dreams is winning an Olympic gold medal with the Opals," said Cambage.

"Every athlete competing in the Olympic games should be at their mental and physical peak, and at the moment,

"I’m a long way from where I want and need to be.

"It’s no secret that in the past I’ve struggled with my mental health and recently I’ve been really worried about heading into a bubble Olympics.

"No support system outside of my team.

"It’s honestly terrifying for me."

Cambage, who plays for the Las Vegas Aces in Women's National Basketball Association in the United States, expanded on her recent health issues.

"The past month I have been having panic attacks, not sleeping and not eating," she said.

"Relying on daily medication to control my anxiety is not the place I want to be right now.

"Especially walking into competition on the world’s biggest sporting stage.

"I know myself, and I know I can’t be the Liz everyone deserves to see compete for the Opals.

"Not right now at least.

"I need to take care of myself mentally and physically.

"It breaks my heart to announce I’m withdrawing from the Olympics, but I think it’s best for the Opals and myself.

"I wish them nothing but the best of luck in Tokyo and I hope they go forth and win a gold medal.

Earlier this week, Cambage was reportedly involved in a physical altercation and a verbal exchange during a warmup match against Nigeria.

Cambage had previously threatened to boycott the Australian women’s national team in protest of a lack of racial diversity in a photoshoot of the Olympic team.

The 29-year-old had criticised the photoshoot, which she claimed was "whitewashed" due to a lack of diversity.

Cambage was born in London to an Australian mother and Nigerian father, but was raised in Australia since she was an infant.

Cambage is an Olympic bronze medallist for London 2012 and earned a Commonwealth Games gold at Gold Coast 2018.

The Australian Olympic Committee confirmed Cambage’s withdrawal from the Olympic squad and said it would explore the potential for a late replacement.

"We respect her decision and wish her the best in returning to full health.

"Our focus now moves to working with the Opals so they can achieve the goals they have set for themselves in Tokyo."