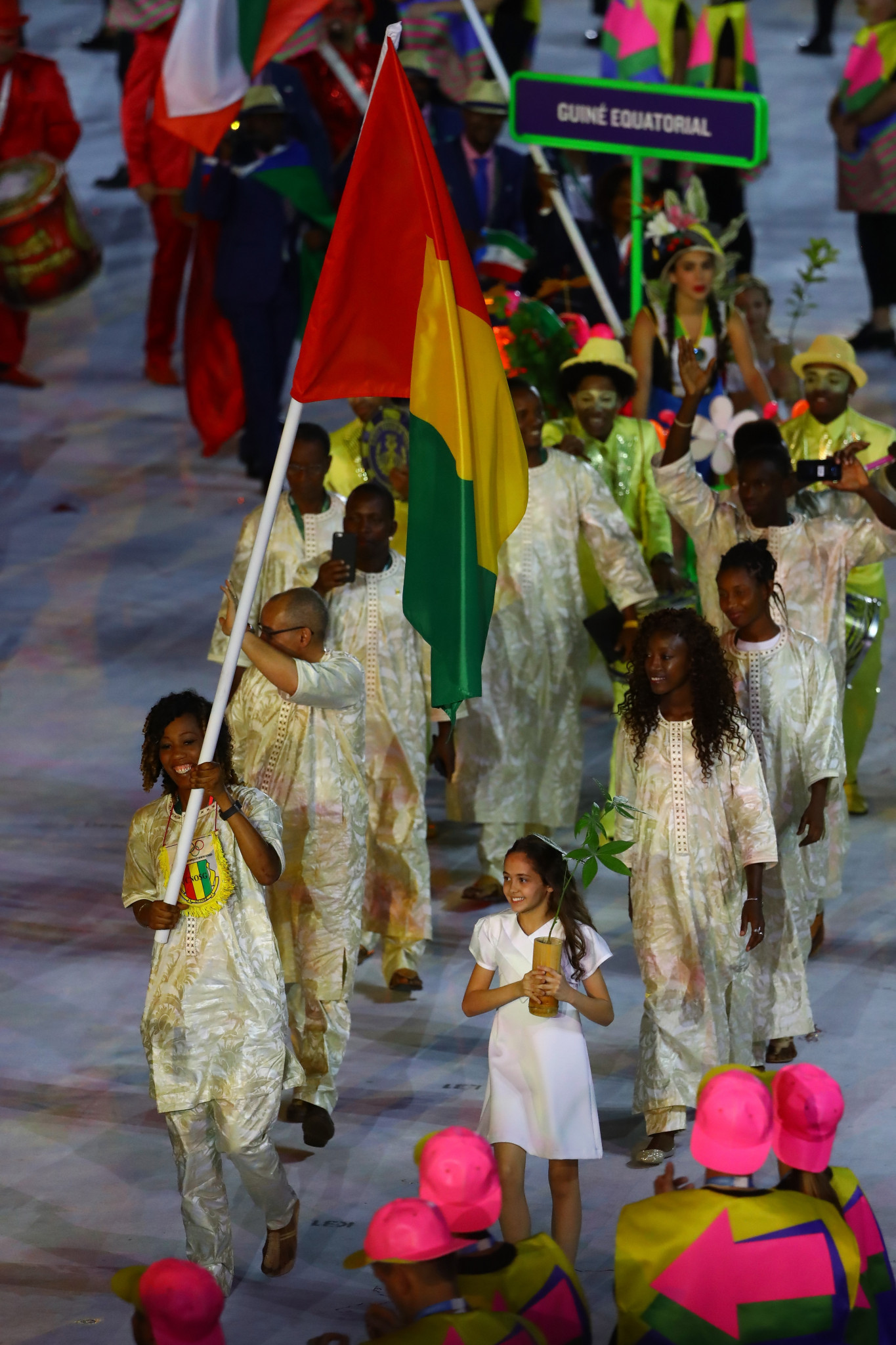 Guinea has decided not to send its delegation to the 2020 Olympic Games here because of the COVID-19 pandemic, it has been announced.

A total of five athletes were set to represent the west African nation at the Games which are due to open tomorrow against the backdrop of the global health crisis.

But Guinean Minister of Sports Sanoussy Bantama Sow has announced that the country will not be participating due to a "resurgence of COVID-19 variants".

Sow explained the decision in a letter addressed to National Olympic and Sports Committee Guinea President Nabi Camara, according to a report by Agence France-Presse.

"Due to the resurgence of COVID-19 variants, the Government, concerned with preserving the health of Guinean athletes, has decided with regret to cancel Guinea’s participation in the Tokyo Olympics," Sow wrote.

It has also been reported, however, that the decision to withdraw the team is to be down to financial restrictions, with a source close to the Government claiming "the Ministry cannot pay".

Guinea has competed in 11 Olympics since making its debut at Mexico City 1968, but it has never won a medal.

At Rio 2016, Guinea sent a team of five athletes competing in three sports.

It will be the first time Guinea has not participated in the Games since Montreal 1976.

Guinea’s withdrawal comes after North Korea announced in April that it would not attend Tokyo 2020, citing concerns over the COVID-19 pandemic.

Coronavirus has dominated the build-up to the Games with the number of positive cases linked to the Olympics since July 1 climbing to 82.

Yesterday, Tokyo reported 1,832 new COVID-19 cases, the seventh time this month that the number has exceeded 1,000.