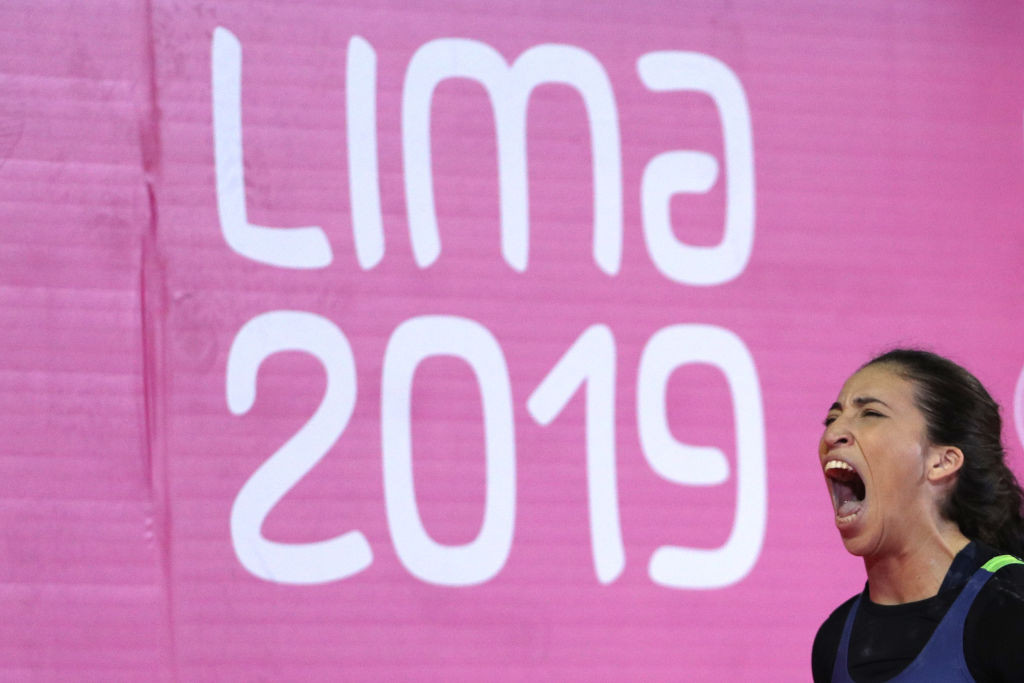 Brazilian weightlifter Natasha Rosa Figueiredo has been cleared to compete at the Tokyo 2020 Olympics here after falling foul of an incorrectly labelled food supplement.

The Court of Arbitration for Sport (CAS) accepted that two positive tests for hydrochlorothiazide had stemmed from a food supplement regularly taken by the 25-year-old from Rio, who is due to compete on Saturday (July 24) in the under 49 kilograms category.

CAS said the supplement labels contained "no reference of any prohibited substance", adding: "Considering all the circumstances, including the fact that the athlete had failed to list the food supplement on her doping control forms, the sole arbitrator concluded that a minor anti-doping rule violation had been established and determined that the athlete be suspended for one month.

Figueiredo, who finished fourth at the 2019 Pan American Games in Lima, had already served a provisional suspension from May 7, making her eligible to compete in Tokyo.

All competitive results obtained by Figueiredo during the 2020 Pan American Championships at Santo Domingo in the Dominican Republic were disqualified.

On July 1 the International Testing Agency lifted her provisional suspension and referred the matter to the CAS Anti-Doping Division on July 9 for a final determination on the merits.

The CAS ADD procedure was conducted by Patrice Brunet of Canada sitting as a sole arbitrator.

A hearing was held with the parties by video conference on July 20.