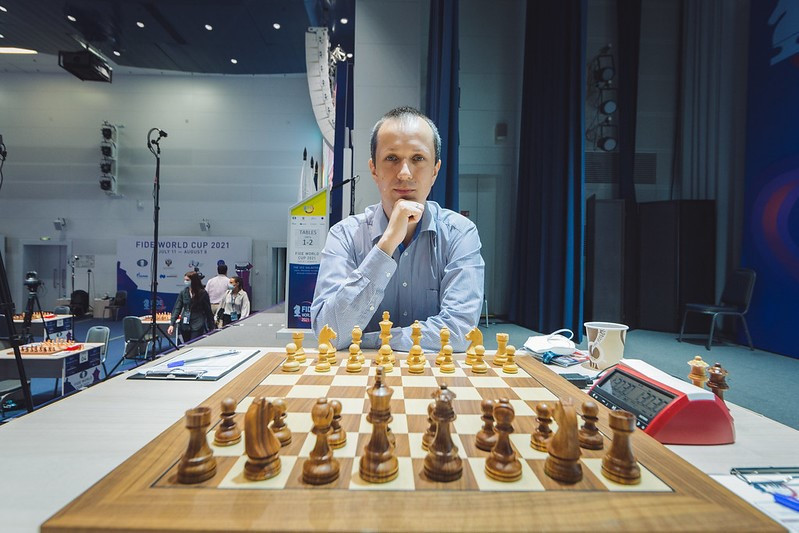 World number one Magnus Carlsen was held to a draw in his first game with Poland's Radosław Wojtaszek as the fourth round of the Chess World Cup in Sochi got underway.

The Norwegian - who is the reigning world champion - was forced into a draw for the first time during the tournament in Russia by 33rd seed Wojtaszek.

Grischuk was held to a draw today by Ukraine's 37th seed Anton Korobov, as was Vachier-Lagrave against Indian 90th seed Rameshbabu Praggnanandhaa, who is just 15 years old.

Muzychuk's older sister Anna, who is seeded fourth, also drew her opening game of the round against German 20th seed Elisabeth Pähtz.