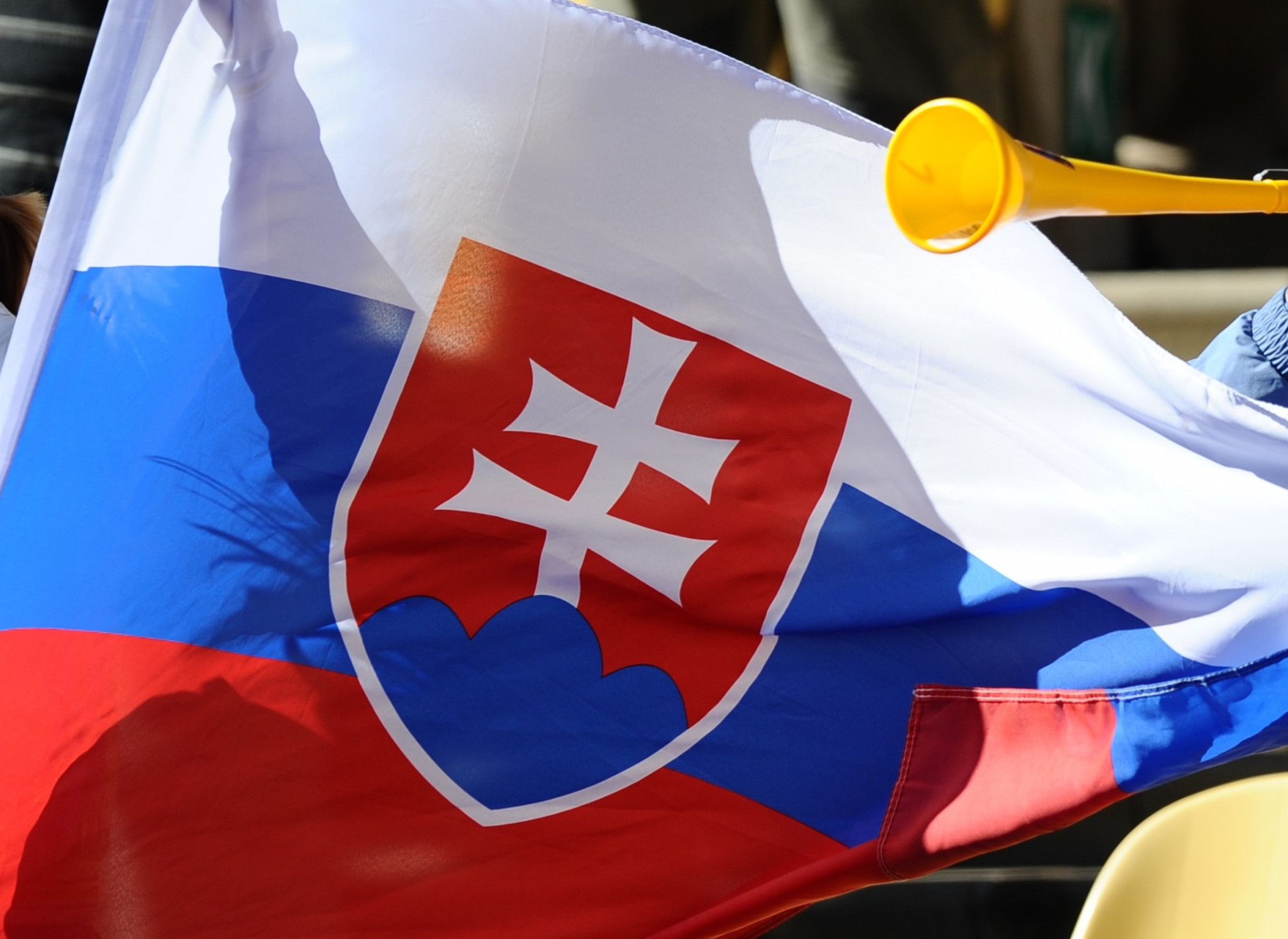 Slovakia beat hosts Poland to shoot to the top of the men's European Lacrosse Challenge standings in Wrocław.

Denis Engliš scored six goals and assisted three more as Slovakia opened the day with a 12-5 victory - but things were to get even better for the Slovakians.

They followed that up with a 10-3 triumph over Poland, sending out a serious warning shot by emerging from the clash between two unbeaten sides with a dominant win.

Poland scored just one goal in the first three quarters, and Slovakia's stout defending did not result in the goals drying up at the other end.

Slovakia have four wins from four and are poised to finish top of the round-robin group.

They play Poland's under-21 side tomorrow.

The young Poles bounced back from a run of six unanswered goals to beat Luxembourg 9-7 in a back-and-fourth thriller today.

A Tom Jakimzcuk hat-trick helped the Czech Republic beat Croatia 11-2 in the day's other game.

Three more group-stage games are scheduled tomorrow, before the final and playoffs for third and fifth places on Saturday (July 24).