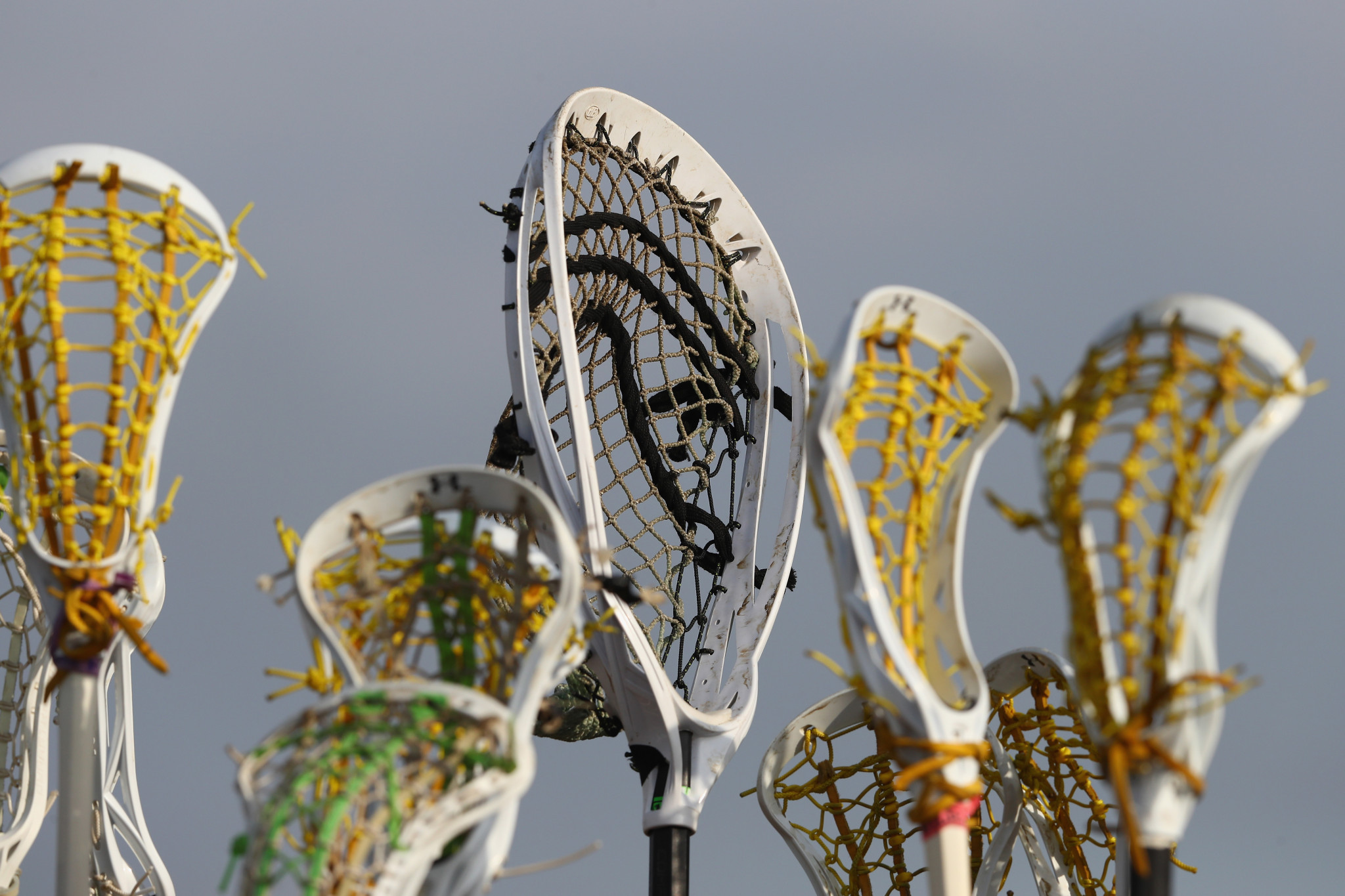 World Lacrosse and the Limerick 2022 Organising Committee have announced that a record 23 teams will play at next year's Men's Under-21 World Championship.

It is the biggest field ever announced for a World Lacrosse age-group tournament, which has been beset by a series of postponements due to the coronavirus crisis.

Eight teams are due to make their tournament debuts in Ireland next year - Jamaica, Kenya, Latvia, The Netherlands, Poland, Puerto Rico, Sweden and Uganda.

Five continents will be represented - Europe, Asia, Oceania, Africa and North America - with the United States the returning champions.

Originally it was going to be an under-19 tournament, but the upper limit has moved to prevent players from not having an opportunity to compete for reasons beyond their control.

"Today’s announcement of the largest field of teams ever to compete in a World Lacrosse age-group World Championship is a reflection of the rapid growth in interest and participation our game continues to enjoy around the globe," said Fiona Clark, World Lacrosse competition director.

World Lacrosse "owe a debt of gratitude" to the Organising Committee for its "outstanding" preparations to date, Clark added.

Competition is due to take place from August 10 to 20 at the University of Limerick.

As well as the eight debutants, the host nation and the US, Australia, Canada, China, Chinese Taipei, the Czech Republic, England, Germany, Hong Kong, Iroquois Nationals, Israel, Japan, South Korea and Wales are set to compete.