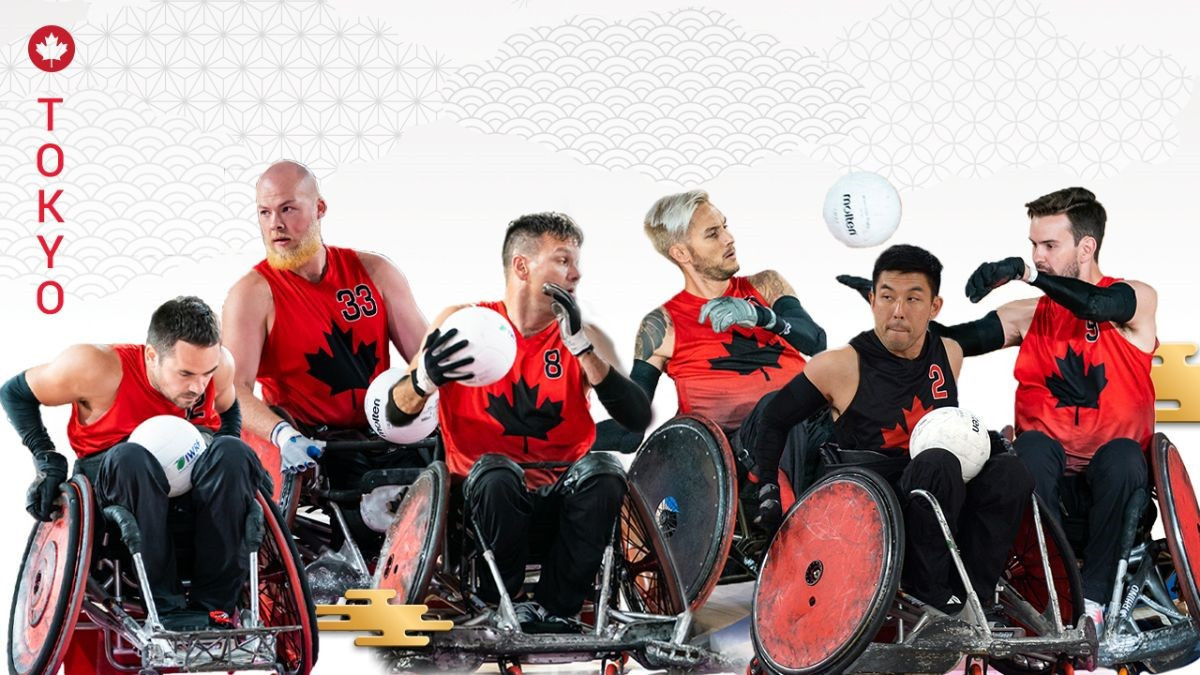 The Canadian Paralympic Committee (CPC) and Wheelchair Rugby Canada (WRC) have selected 12 players to its wheelchair rugby team for the Tokyo 2020 Paralympics, with three members of the squad set to make their debuts.

Patrice Dagenais and Trevor Hirschfield will co-captain the side, while Patrice Simard is the most experienced player in the squad with five Games under his belt.

Fabien Lavoie and Mike Whitehead will make the squad for a fifth consecutive Paralympics.

Hirschfield is set for his fourth Games with Travis Murao, while Dagenais and Zak Madell are due to compete in their third Games.

Cody Caldwell and Byron Green debuted at Rio 2016 and return to the squad.

Eric Furtado-Rodrigues, Anthony Létourneau and Shayne Smith are to make their Paralympic debuts at Tokyo 2020.

💥TEAM ANNOUNCEMENT💥Wheelchair rugby may have been invented in Canada but these athletes will be representing our country in the sport at the @tokyo2020 Paralympic Games @WCRugbyCanada https://t.co/IE9JjsjdqV pic.twitter.com/dhLpsy4lcT

"We’ve had more time than usual to prepare for these Games, in less-than-ideal circumstances, but I believe we’ve used our time wisely," said Hirschfield.

"We are bringing three first-time Paralympians to Tokyo and seeing their dedication and enthusiasm has been a huge source of motivation for our team.

"We have so much drive, talent, and experience in our programme.

"I am honoured to be one of the captains to battle with this team in Tokyo."

Canada is ranked fifth in the world and won silver at the Lima 2019 Parapan American Games.

Britain is set to be their first opponents in Group B, followed by matches against the United States and New Zealand.

The Tokyo 2020 Paralympics are set to take place from August 24 to September 5.