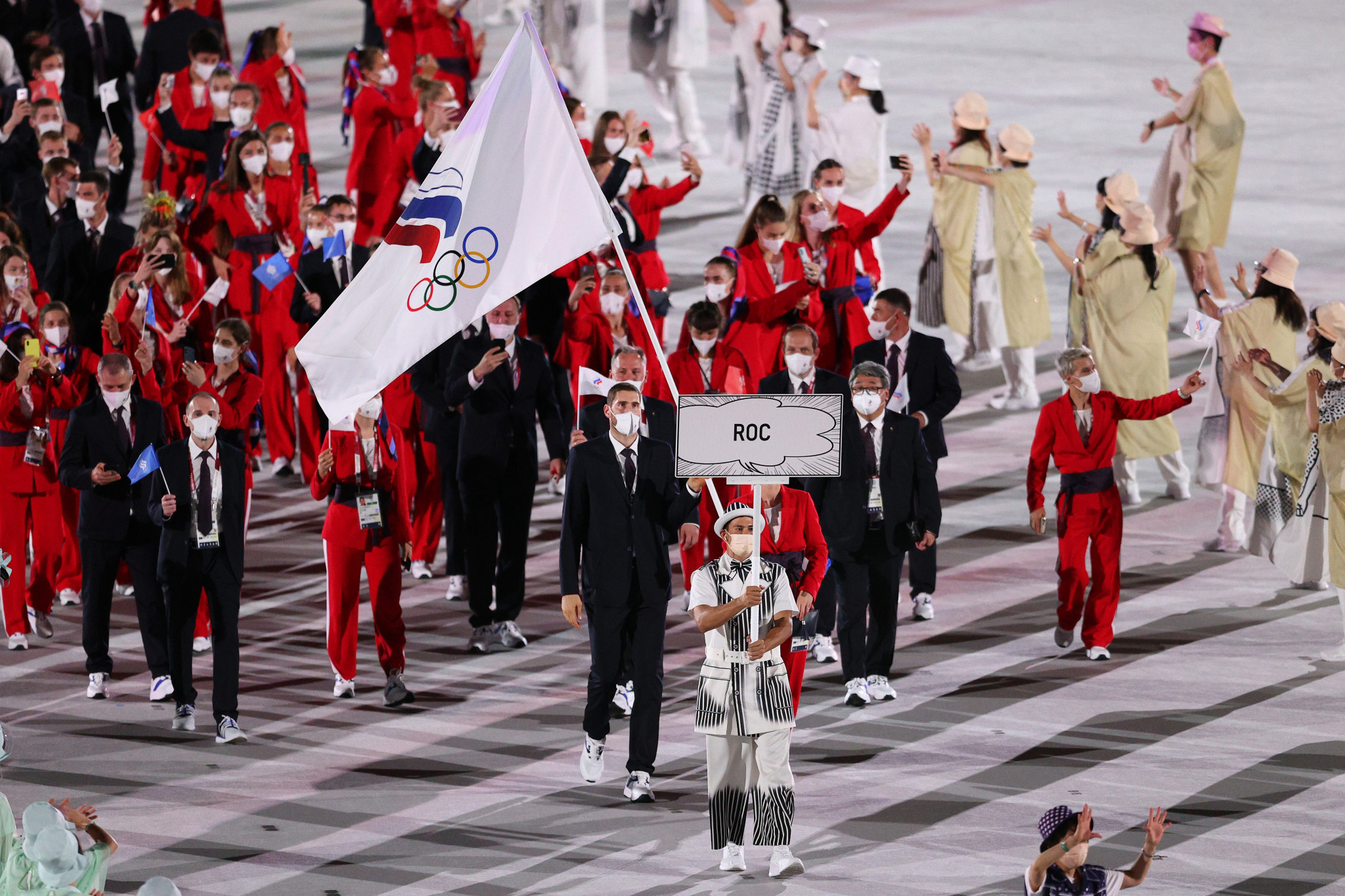 Four further Russians have had their applications for Authorised Neutral Athlete (ANA) status approved by the World Athletics Doping Review Board.

It takes the total number of ANA competitors from Russia up to 147, with five applications rejected in total.

The RusAF has been suspended since November 2015 in relation to doping cover-ups.

It faced expulsion from World Athletics last year for obstructing an anti-doping investigation into world indoor high jump champion Danil Lysenko and failing to pay outstanding fines, but was saved by a last-minute intervention by Russian Sports Minister Oleg Matytsin, who committed to paying the outstanding fine of $6.31 million (£4.52 million/€5.28 million).

In March this year, the World Athletics Council approved steps for reform under a RusAF reinstatement plan, and later that month agreed to reinstate the ANA programme.

The RusAF was allowed to select 10 athletes with ANA status to compete at the Olympic Games in Tokyo under the Russian Olympic Committee (ROC) banner, although the Russian flag, emblems, symbols and national anthem were all banned.

Among those who competed at Tokyo 2020 were Mariya Lasitskene, who clinched gold in the women’s high jump, and Anzhelika Sidorova, silver medallist in the women’s pole vault.

The 10-athlete limit remains in place for all other top-level competitions for the rest of 2021, including World Athletics Series events.

There is no limit on Russian ANAs at other international events.

Four Russian athletes were granted ANA status in April, followed by 23 in May, 96 in June and 20 in July.