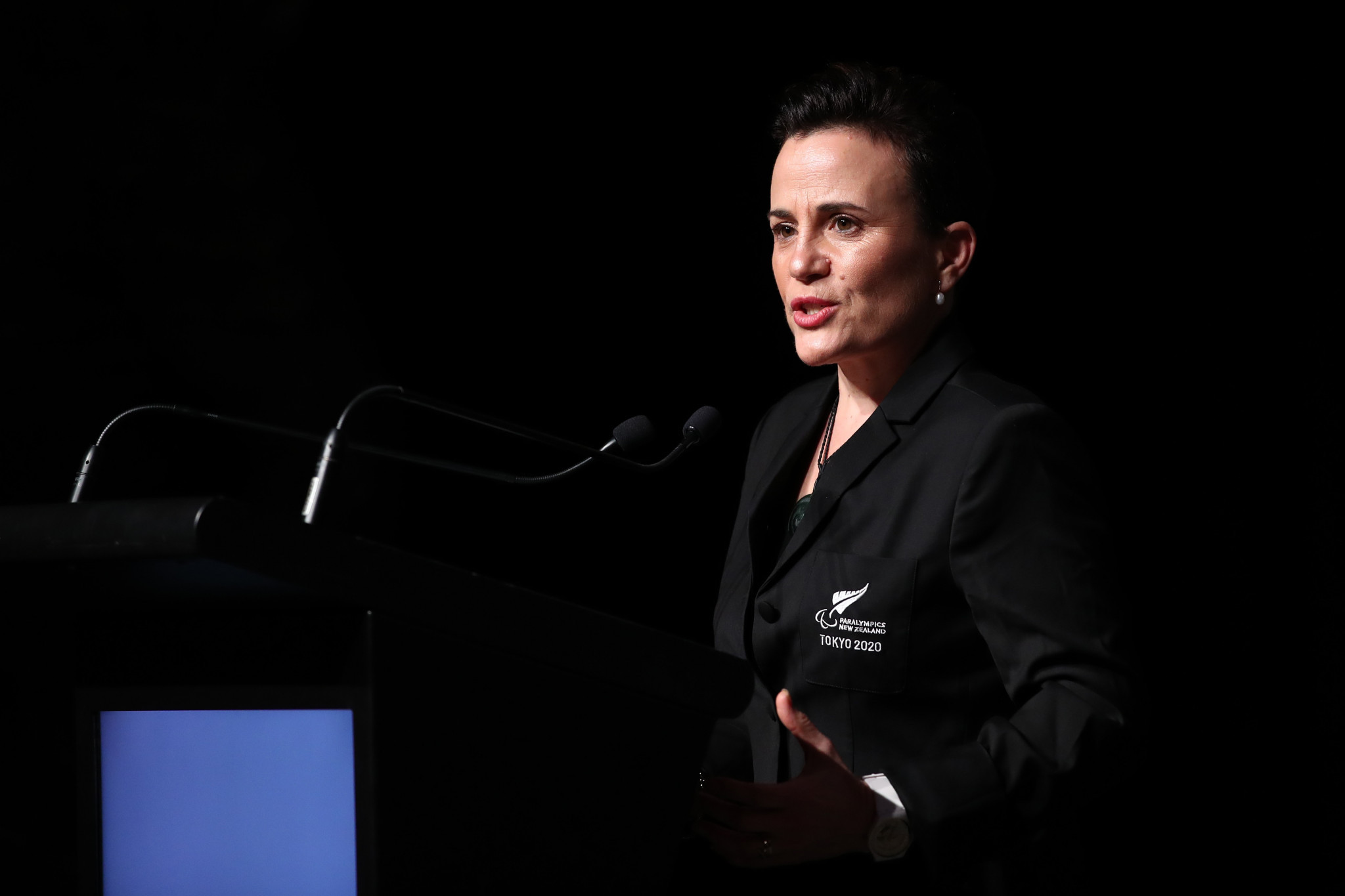 New Zealand’s Chef de Mission Paula Tesoriero claims Tokyo 2020 organisers have created "the most safe and secure environment possible" after entering the Athletes’ Village prior to the Paralympics here.

Members of New Zealand’s Paralympic team are some of the first participants to arrive at the housing complex since it reopened on Tuesday (August 17).

The organisation revealed it had liaised with the New Zealand Olympic Committee and High Performance Sport New Zealand representatives to gain "valuable insights" from the Olympic experience.

Tesoriero revealed the first athletes are due to arrive at the 44-hectare Village in the capital's Harumi waterfront district today, as they prepare for the opening of the Games next Tuesday (August 24).

"It is fantastic to get to Tokyo and into the Village," said Tesoriero.

"Following the success of the Olympics, the Tokyo 2020 Organising Committee and International Paralympic Committee have worked tirelessly to create the most safe and secure environment possible with a focus on continuing to stay vigilant.

"We will now begin to set up the New Zealand Paralympic Team apartments creating an environment that feels like home, one in which our Para athletes can thrive."

New Zealand’s 66-strong Paralympic delegation consists of 29 athletes with 18 of those set to make their debuts and 37 support staff.

"We are excited to welcome our first group of Para athletes into the village on August 19," said Tesoriero.

"These Para athletes will compete in Para athletics, Para swimming and wheelchair rugby.

"Our Para cyclists will go straight to our satellite village in Izu to prepare for Para cycling track events."

Residents at the Village will be required to undergo daily COVID-19 testing, wear face masks and observe physical distancing.

The Japanese Government decided to extend the state of emergency covering Tokyo and five other areas past its August 31 deadline to September 12 - a week after the Paralympics are scheduled to finish on September 5.

"The Tokyo 2020 Paralympic Games have the potential to be a game-changer in New Zealand for all but in particular for the 24 per cent of Kiwis that have a disability," said Tesoriero.

"Through their performances our Paralympians will influence perceptions of disability, transforming lives."

At the last Paralympic Games in Rio de Janeiro in 2016, New Zealand won a total of 21 medals, including nine gold.

It was New Zealand's best performance since Atlanta 1996 when they also won nine gold medals.