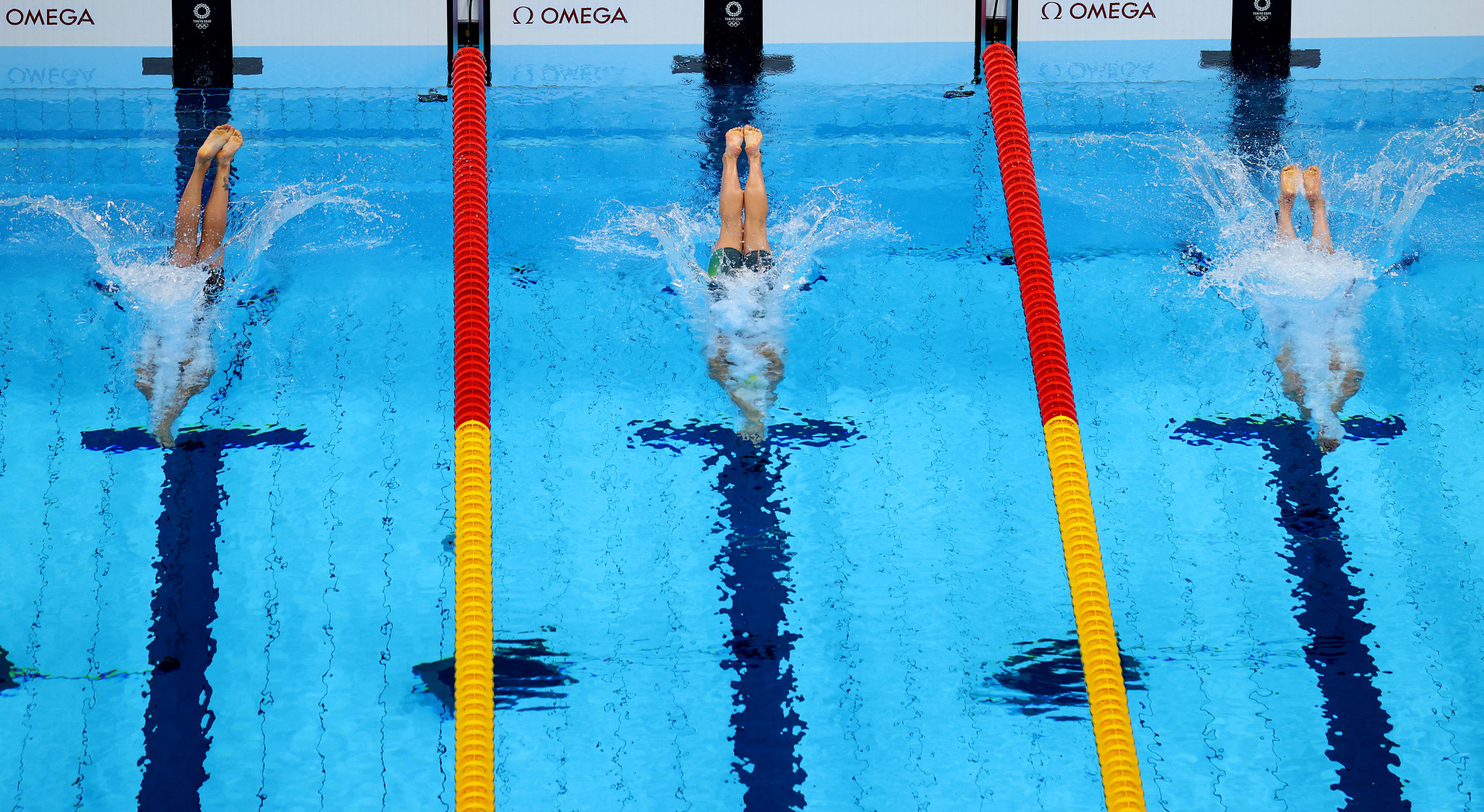 The proposed launch of the Australian Swimming League (ASL) this October has been postponed until early 2022 because of "the ongoing uncertainty surrounding the COVID-19 pandemic."

The ASL said the decision to delay the inauguration of the league was made with the safety of all participants in mind.

However, its vaccine rollout had been slow, and it has recently been battling a rise in cases of the delta variant.

The entirety of the country’s most populous state New South Wales has gone into lockdown, with its biggest city Sydney having been under tough restrictions since the end of June.

Australia’s capital Canberra and the wider Australian Capital Territory are also among the regions and cities under strict measures.

A number of sporting events have been postponed or cancelled in recent days, including in bowls, the Australian Short Course Swimming Championships and the UniSport Nationals.

ASL chief executive Stuart Coventry said: "While it’s not a decision we wanted to make, it’s the responsible decision considering the Government and health messaging around public movement and the strict protocols associated with staging events.

"While we are disappointed to delay our plans, what has been really pleasing is the overwhelmingly positive response the ASL has received since the league was unveiled last month.

The new professional league is being run as a partnership between national governing body Swimming Australia and the privately-owned ASL.

Swimmers will compete for clubs under a licence model as part of the competition, with a draft taking place each year.

Events in all strokes will feature at the ASL, which is due to take place over several weeks.