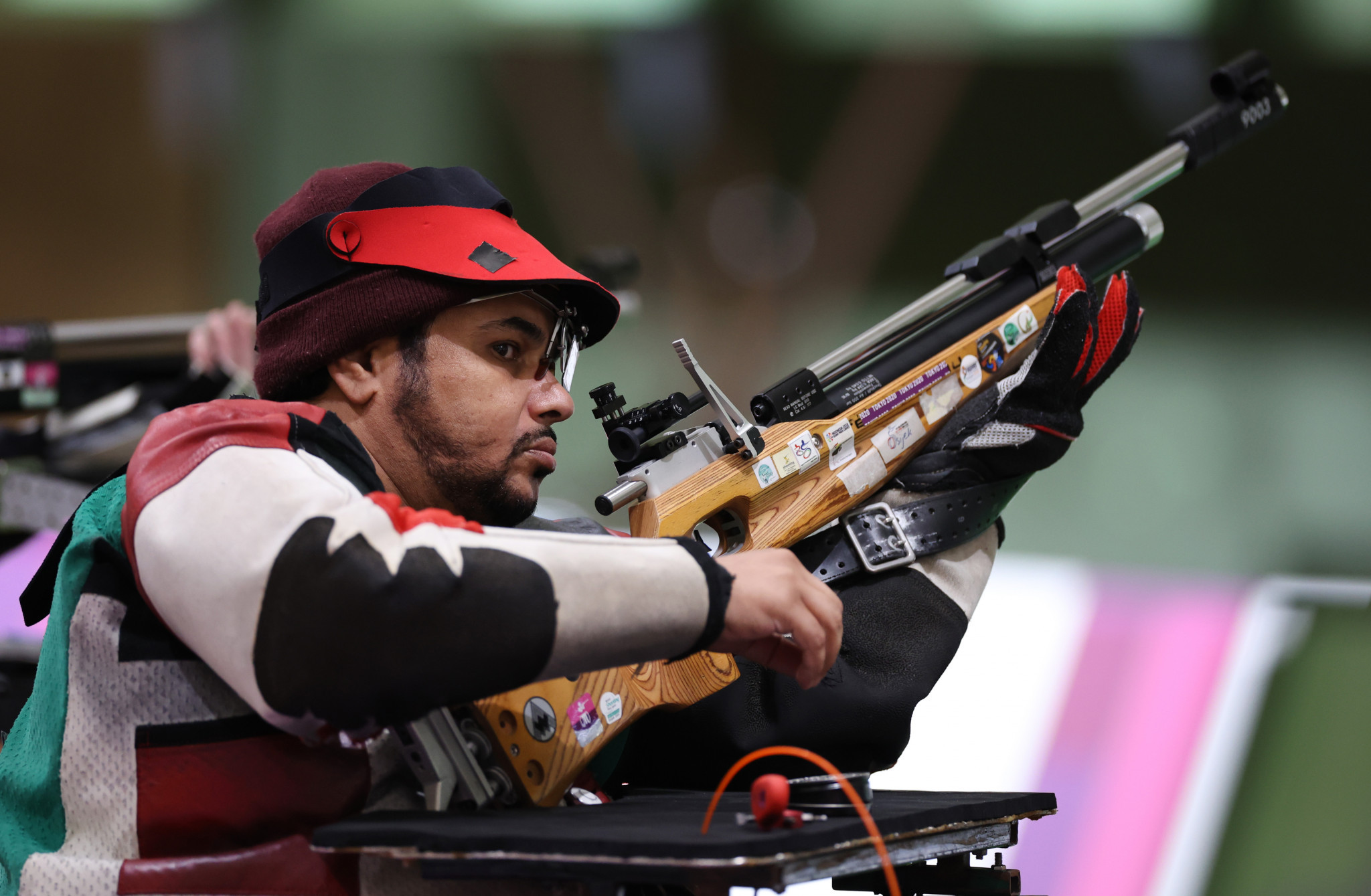 The United Arab Emirates' Abdulla Sultan Alaryani has given his nation its first Paralympic gold medal of the Games here with a win in the men's 50-metre rifle three positions SH1 final.

He finished with a total of 453.6 points at the Asaka Shooting Range, while Laslo Suranji of Serbia finished just 0.7 points behind in winning silver.

It is Alaryani's second title in the event, having taken gold at London 2012 too.

He claimed silver in the event at Rio 2016, as well as in the mixed 50m rifle prone SH1 and men's 10m air rifle standing SH1 at the same Games.

Suranji was the champion from 2016, with the pair swapping positions at Tokyo 2020.

The Chinese shooter secured victory with a Paralympic record score of 457.9 - beating her previous mark of 455.4 set at Rio 2016.

Natascha Hiltrop of Germany pushed Zhang all the way as they went toe-to-toe in a shoot-off but came up short, finishing on 457.1 to take silver.

The bronze medal went to Avani Lekhara of India.