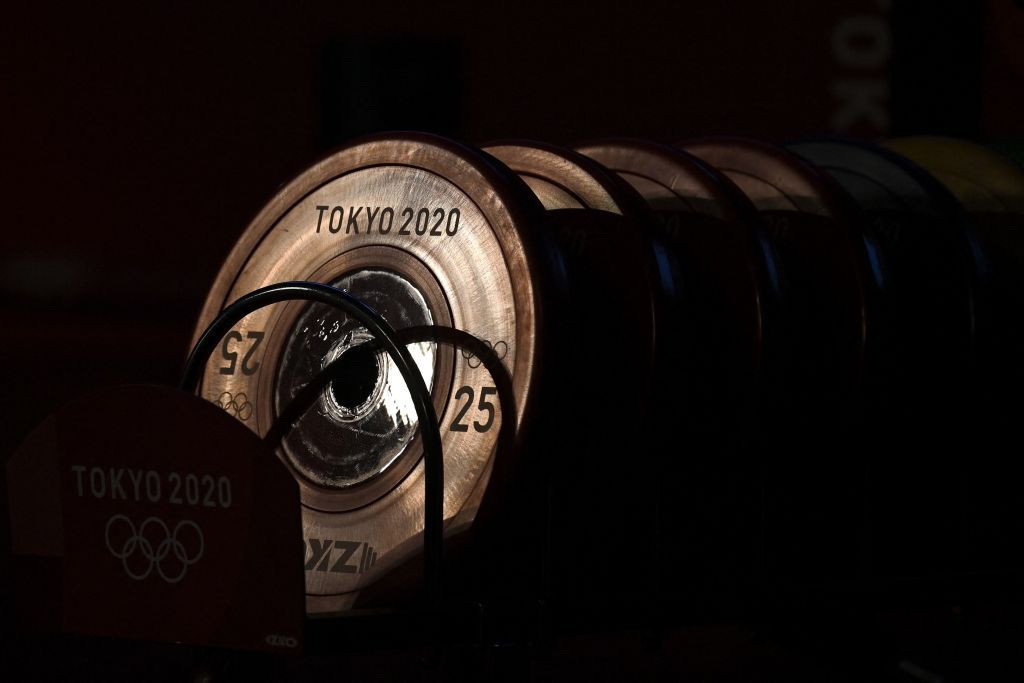 Malaysian Weightlifting Federation (MWF) President Ayub Rahmat has claimed the governing body has a "no compromise" approach to anti-doping after two of its athletes tested positive for banned substances.

The two athletes, who have not been named, have been suspended pending the outcome of the disciplinary process.

Malaysia was banned from sending weightlifters to the Tokyo 2020 Olympic Games because of multiple doping offences.

Three of its athletes had failed drugs tests within a one-year period, triggering the Tokyo 2020 ban and the MWF being suspended for a year by the International Weightlifting Federation.

"There will be no compromise with any athlete, coach or official involved in doping," Rahmat said, according to the BERNAMA news agency.

"The act of taking illegal substances will definitely create unhealthy competition and will eventually tarnish the image of the sport.

"The MWF will also take additional action regarding this issue after the results of the full hearing and investigation are received."

Mohammad Hafifi bin Mansor, who won the gold medal in the 69 kilograms category at the 2014 Commonwealth Games in Glasgow, is among the Malaysian weightlifters to have served a drugs ban.