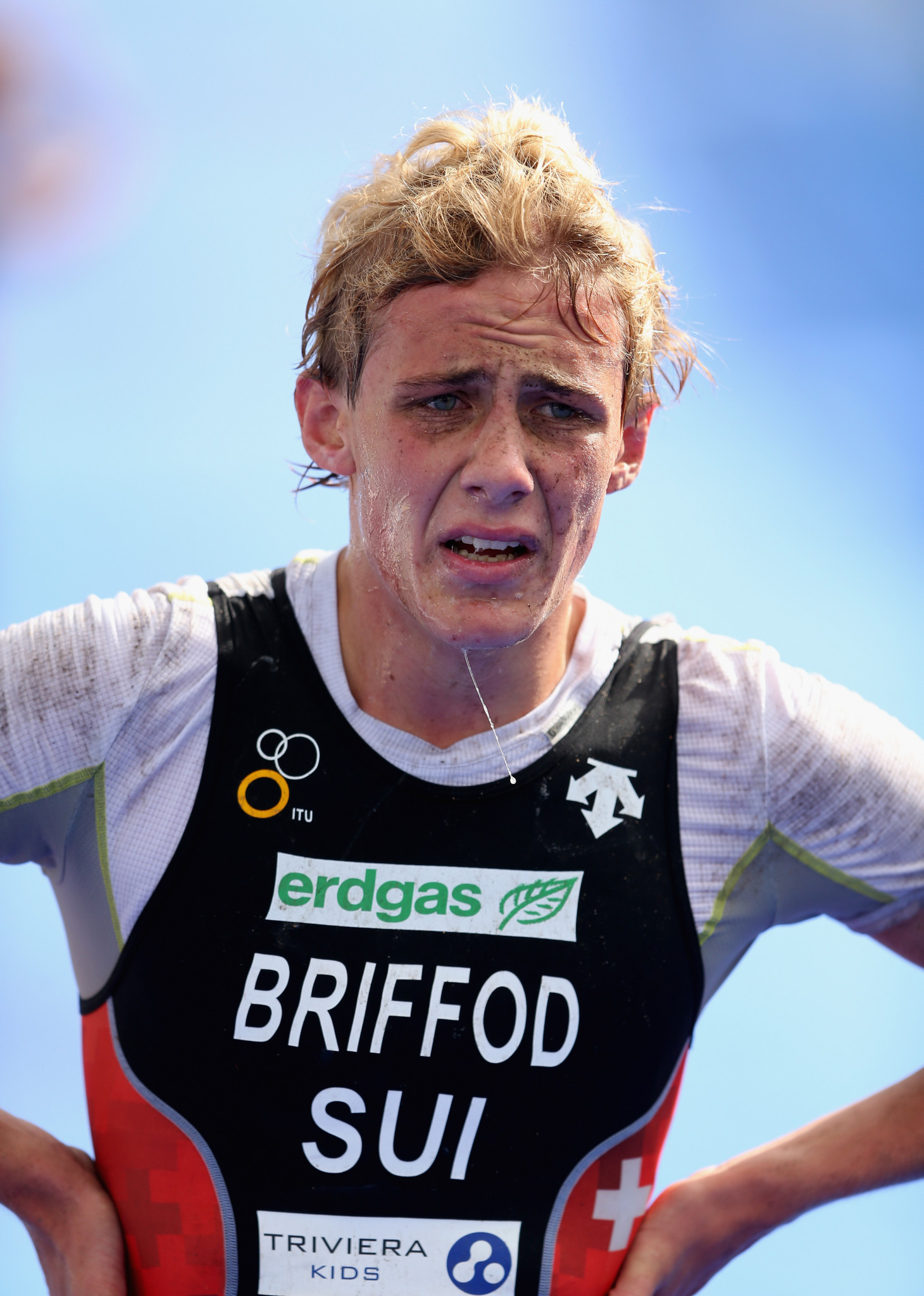 With the majority of the world's biggest names competing in the second leg of Super League Triathlon in Munich, the World Triathlon Cup in Karlovy Vary offers young and ascending competitors the chance to make their name on the world stage.

Takumi Hojo of Japan is also set to compete at the Czech venue.

Hojo, a strong swimmer who will look to take the race out from the front early on, finished in the top 10 in Edmonton and won a silver medal at the Asian Championships in April.

Under-23 world champion Csongor Lehmann of Hungary will also be gunning for gold, as will compatriot Márk Dévay, who finished 16th in Edmonton.

Diego Moya of Chile finished in the top 30 at the Tokyo 2020 Olympics and will be hoping to take advantage of a weakened field.

In the women's race, 37-year-old Ai Ueda wears the number one as the leading competitor, while her Japanese compatriot Niina Kishimoto is also in contention.

Home hero Vendula Frintová won in 2018 and 2019 and will be eager to win on a course she has proven to excel on.

Both races will take place on Sunday (September 12), with the men starting at 10am local time and the women's race commencing at 3pm.