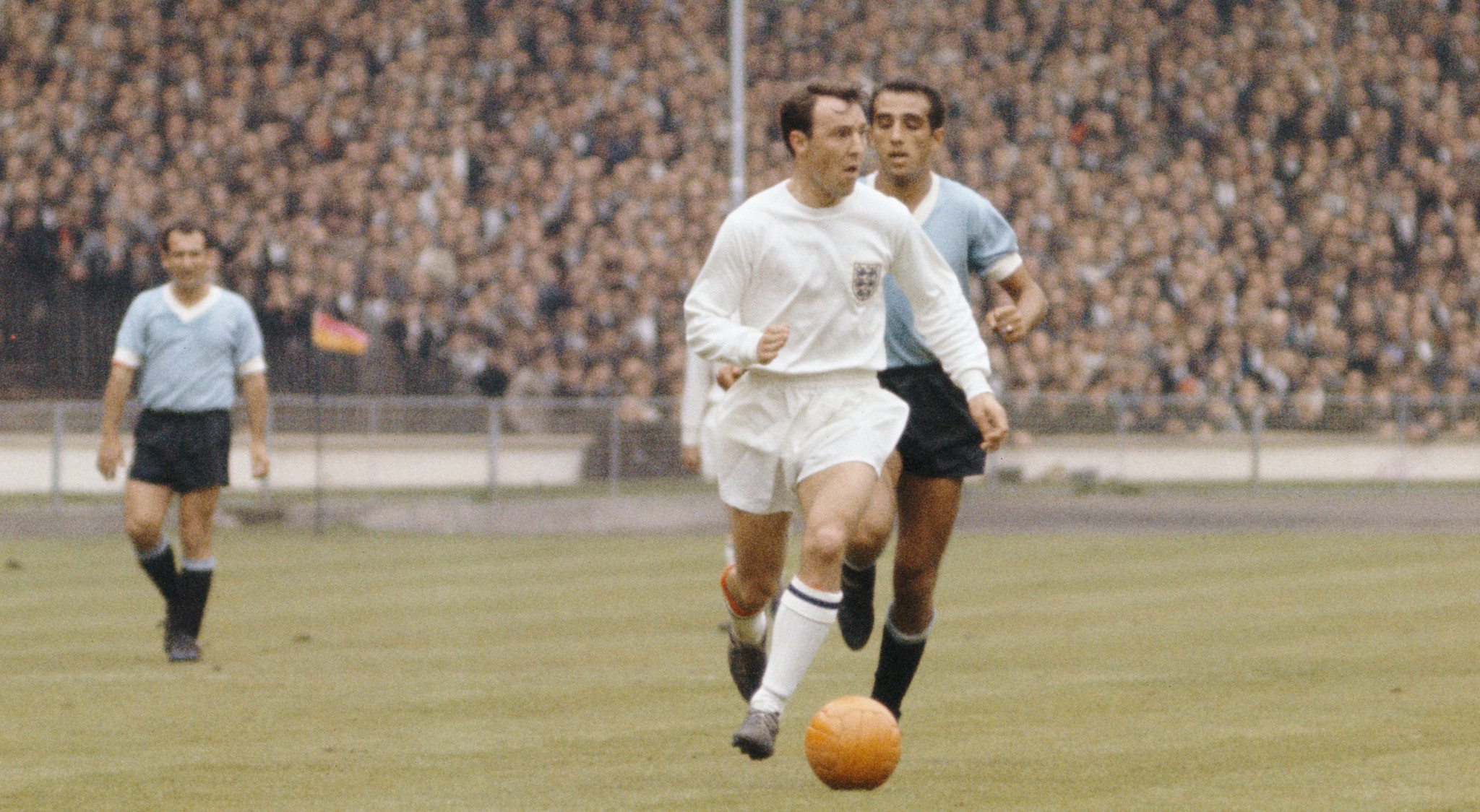 Former England striker Jimmy Greaves, a member of the squad that won the World Cup in 1966, has died at the age of 81.

Greaves scored 44 goals in 57 appearances, making him the fourth highest goalscorer for his country and the only player to score six hat-tricks for England.

Greaves is Tottenham Hotspur’s highest scorer with 266 goals, and the highest scoring player at the top level of English football with 357 goals.

He also had a brief spell in Italy in 1961, scoring nine goals in 14 matches for AC Milan.

England manager Gareth Southgate said: "Jimmy Greaves was someone who was admired by all who love football, regardless of club allegiances.

"I was privileged to be able to meet Jimmy’s family last year at Tottenham Hotspur as the club marked his 80th birthday.

The boss pays tribute to a #ThreeLions great ❤️

"My thoughts are with them and I know the entire game will mourn his passing.

"Jimmy certainly deserves inclusion in any list of England’s best players, given his status as one of our greatest goalscorers and his part in our 1966 World Cup success.

"We will pay tribute to his memory at our home match with Hungary at Wembley Stadium next month. His place in our history will never be forgotten."

"We extend our sincere condolences to his wife Irene, their four children, 10 grandchildren and great grandchildren."

After his retirement from playing, Greaves moved into broadcasting and formed a popular on-air partnership with former Scotland footballer Ian St John, with the pair presenting football discussion show Saint and Greavsie for seven years on British channel ITV.

Greaves was honoured with a Member of the Order of the British Empire award earlier this year for his services to football.