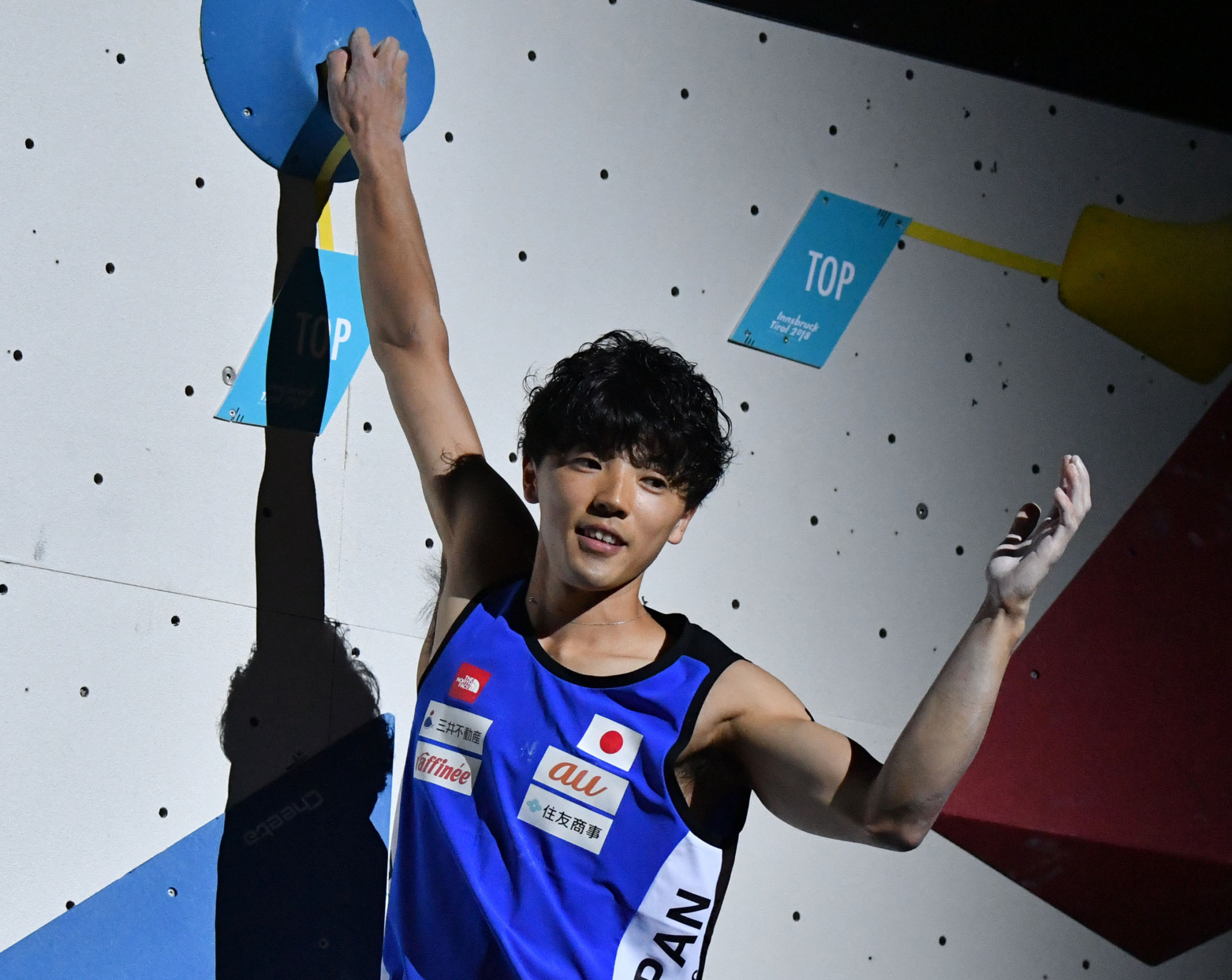 Kokoro Fujii defeated his Japanese compatriot Tomoa Narasaki at the International Federation of Sport Climbing (IFSC) Men's Boulder World Championship in Moscow, stopping the defending champion from keeping his title in the process.

Having won seven Boulder World Cup medals throughout his career so far, Fujii took the win in the men's final to claim his first World Championship medal.

He made it over all boulder problems to climb highest for gold, beating Narasaki who made it past three.

"I feel unbelievable, I can’t believe it, it's a dream," said Fujii after his victory.

Narasaki, who was world champion in 2016 and 2019, made it to three tops and three zones; not replicating his first-place finish in the semi-finals this morning.

France's Manuel Cornu took the final spot on the podium, winning the bronze medal for the second time in his career.