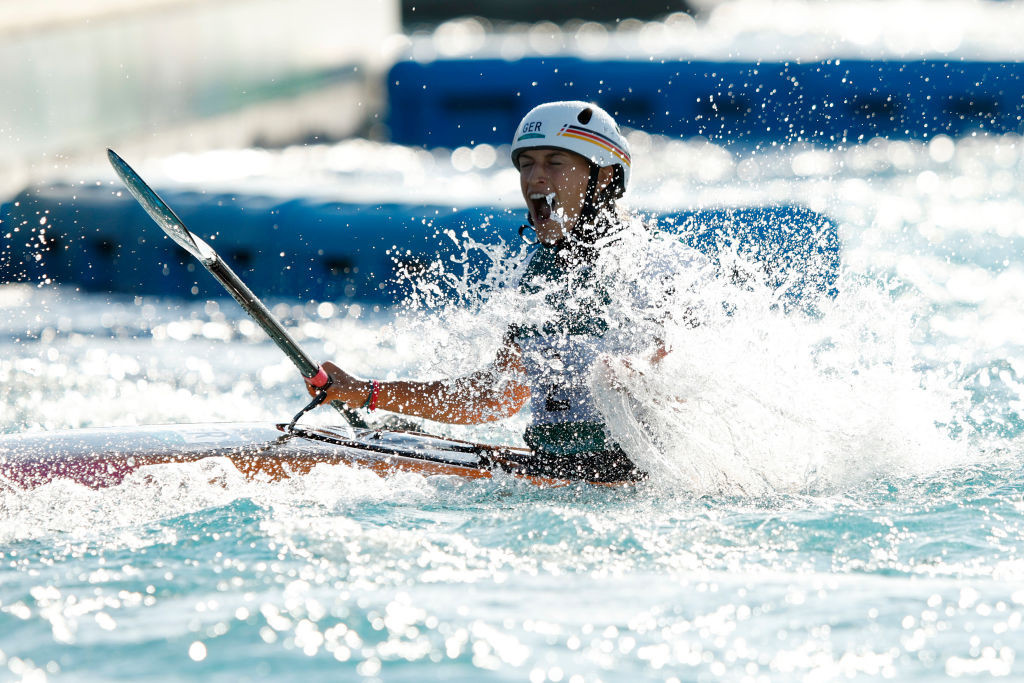 All four Olympic canoe slalom champions at Tokyo 2020 will attempt an unprecedented double when they compete at the World Championships in Bratislava.

Funk arrives in the Slovak capital for the event, scheduled to begin tomorrow and conclude on Sunday (September 26), as the favourite in the women's K1 category following her Tokyo 2020 triumph.

Fox, who fell short of a K1 and C1 double at Tokyo 2020 but claimed gold in the latter event, is expected to be the German's main challenger.

The Australian star will be the one to beat in the C1 event despite being pipped to the overall World Cup title by Tereza Fišerová of the Czech Republic.

Prskavec is set to feature in his first international race since topping the podium in the men's K1 event at Tokyo 2020.

Britain's Joseph Clarke, unable to defend his Olympic title in Tokyo after failing to qualify, is set to be among the other contenders for the gold medal.

Denis Gargaud Chanut of France, another athlete who missed out on being selected for Tokyo 2020, goes in the C1 category.

Savšek will look to add the world title to his Olympic crown at the event, due to open less than a week after the conclusion of the Canoe Sprint World Championships in Denmark.

The canoe slalom event will also feature medal action in extreme slalom, which has been added to the Olympic programme for the Paris 2024, and wildwater canoeing.