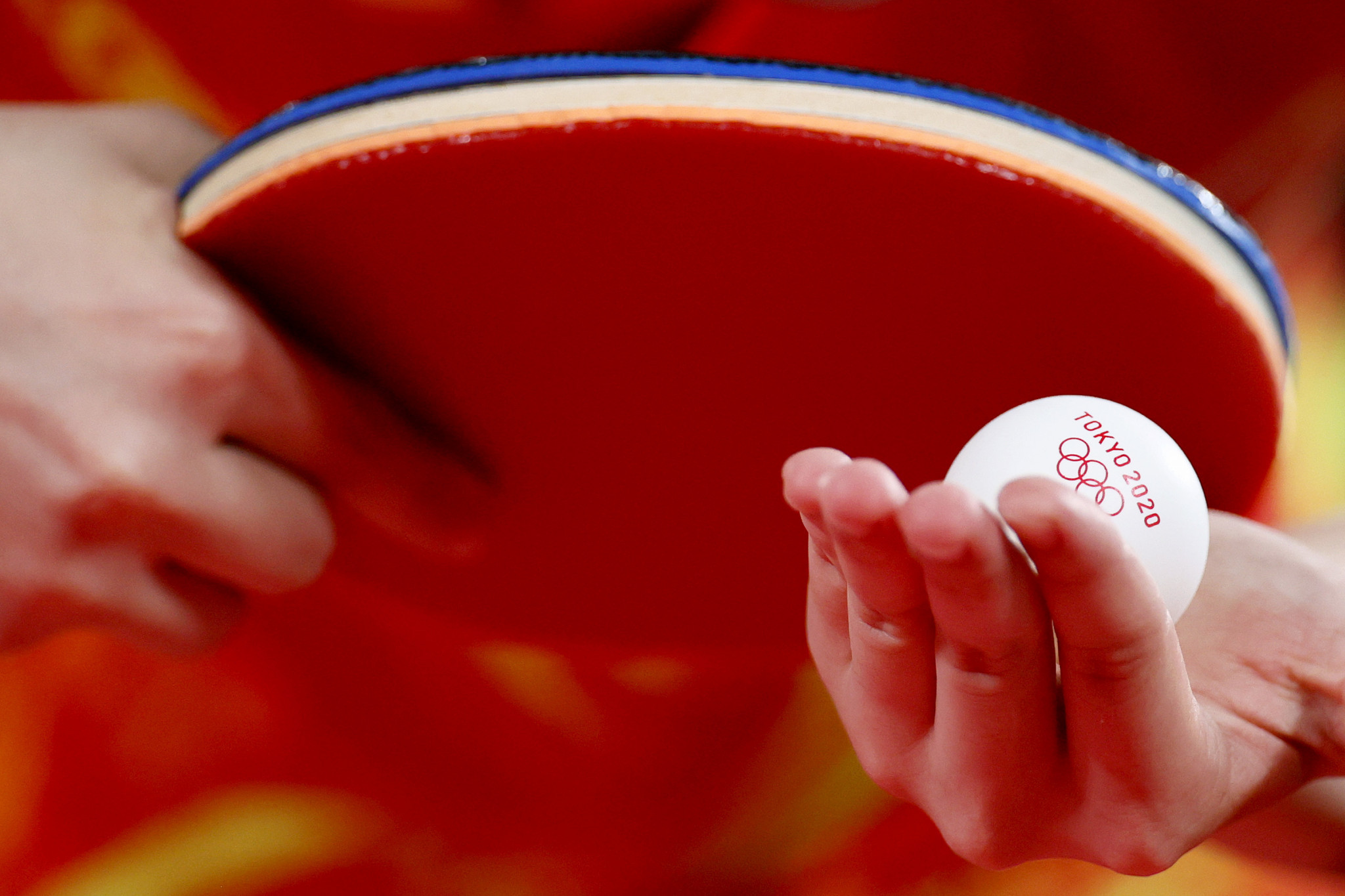 Stringent cost-cutting has enabled the International Table Tennis Federation (ITTF) to emerge from the COVID-blighted year of 2020 with only a modest loss and relatively slight erosion of its asset base.

The income side appears to have been lifted significantly by event hosting rights for WTT Macao.

Petra Sörling, the ITTF’s executive vice-president for finance, who is expected to be confirmed as President at the organisation’s Annual General Assembly in November, said the body should be "proud of what we achieved and the strong actions taken at the beginning of the pandemic allowed for the ITTF to generate a positive financial situation".

Steve Dainton, chief executive of ITTF Group, claimed that "when the biggest external crisis in our lifetime hit us all in the early part of the year we were brave, nimble, and quick to ensure the impact on our organisation would be as minimal as possible".

He went on: "Whilst many took a 'wait, see and hope' approach we took a different path and made decisive decisions and sacrifices throughout the organisation on all expenses and salaries…

"Without this approach, we would have ended in a very difficult position," Dainton said.

Notes to the accounts include intriguing detail regarding the ITTF’s relationship with TMS International.

insidethegames reported four years ago that this "longstanding partnership with a company which enjoyed exclusive control of the world governing body's commercial and marketing rights for 14 years" had "seemingly" been brought to an end.

The new accounts state that: "In 2016, a termination agreement between ITTF and TMS International included income guarantees through contracts entered into by TMS International for various marketing rights through to 2020, and some selected rights until 2024".

The accounts go on: "The termination agreement stated that ITTF should receive $11.55 million (£8.4 million/€9.8 million) during 2020 through the marketing rights contracted by TMS International.

"ITTF paid a 15 per cent commission based on this amount of expected income.

"Following the cancellation of the event", the accounts continue, "no funds have been refunded", while, "in a prudent approach, it was decided to expense the full amount in 2020".

South Korea is one of five nations to have expressed an interest in hosting the 2024 World Table Tennis Championships Finals, alongside Sweden, Portugal, Argentina and India.