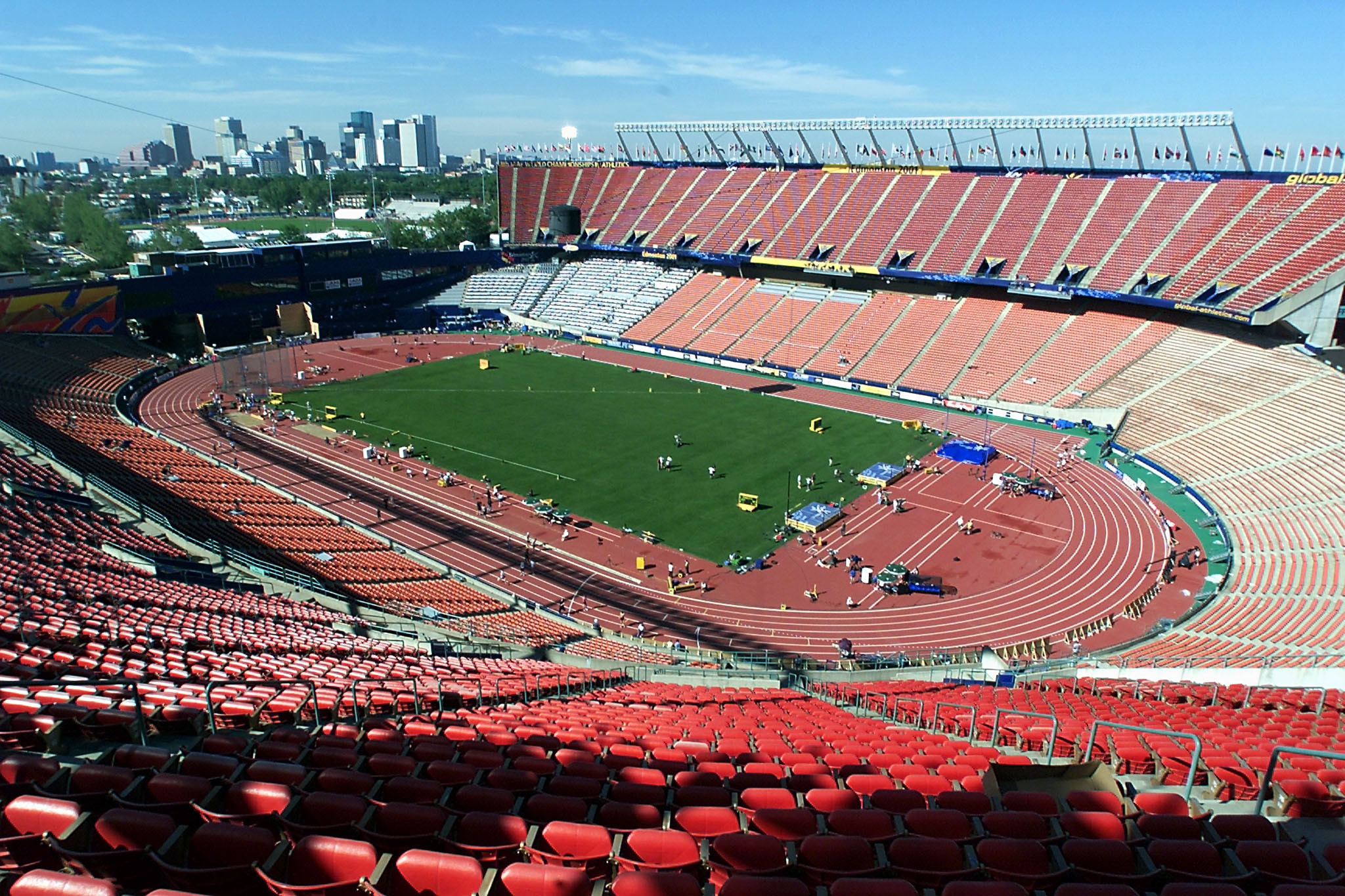 Men's and Women's World Rugby Sevens Series leaders South Africa and Britain will be looking to extend their leads at the Commonwealth Stadium in Edmonton as the season reaches its climax this weekend.

The men's event in Canada will feature three pools of four teams.

Last weekend's finalists in Vancouver, Kenya, headline Pool B as the United States, Spain and Chile join the Africans.

Pool C features Britain and Ireland, who contested the bronze-medal match in Vancouver, alongside invitational teams Germany and Jamaica.

"The boys were really hungry to play rugby again and it is really exciting to have the new, younger guys coming in who brought so much energy to the team.

"It is always a privilege and an honour to put on this jersey and represent your country and they really showed up on the world stage.

"Sevens rugby is always fast, exciting and energetic and it’s going to be thrilling to watch this weekend."

There is a strong line-up for the women’s Fast Four tournament with Canada, Britain, the US and Mexico participating.

The competition will see all teams play each other once in a pool stage before the semi-finals, a third-place match and the final.

Britain beat the US 34-12 in last weekend’s final.

"It was really good to get back out there last weekend," said Britain's co-captain Megan Jones.

"We came off the Olympics with fourth place so a lot of us just wanted to get out there and get the love of sevens back and we definitely achieved that in addition to the new players on board with us.

"The same principles apply this weekend, it’s all about the smiles and the enjoyment as well as the winning.

"Canada and USA are both physical, dominant opponents who have depth in their squads, so we’re really looking forward to matching up with them again this weekend."

The women will get the action underway when Canada face the US.

The men’s event begins with a Pool B encounter between Ireland and Germany.

Vancouver and Edmonton are the only stops on the 2021 World Rugby Sevens Series following the cancellation of all other planned tournaments due to COVID-19.