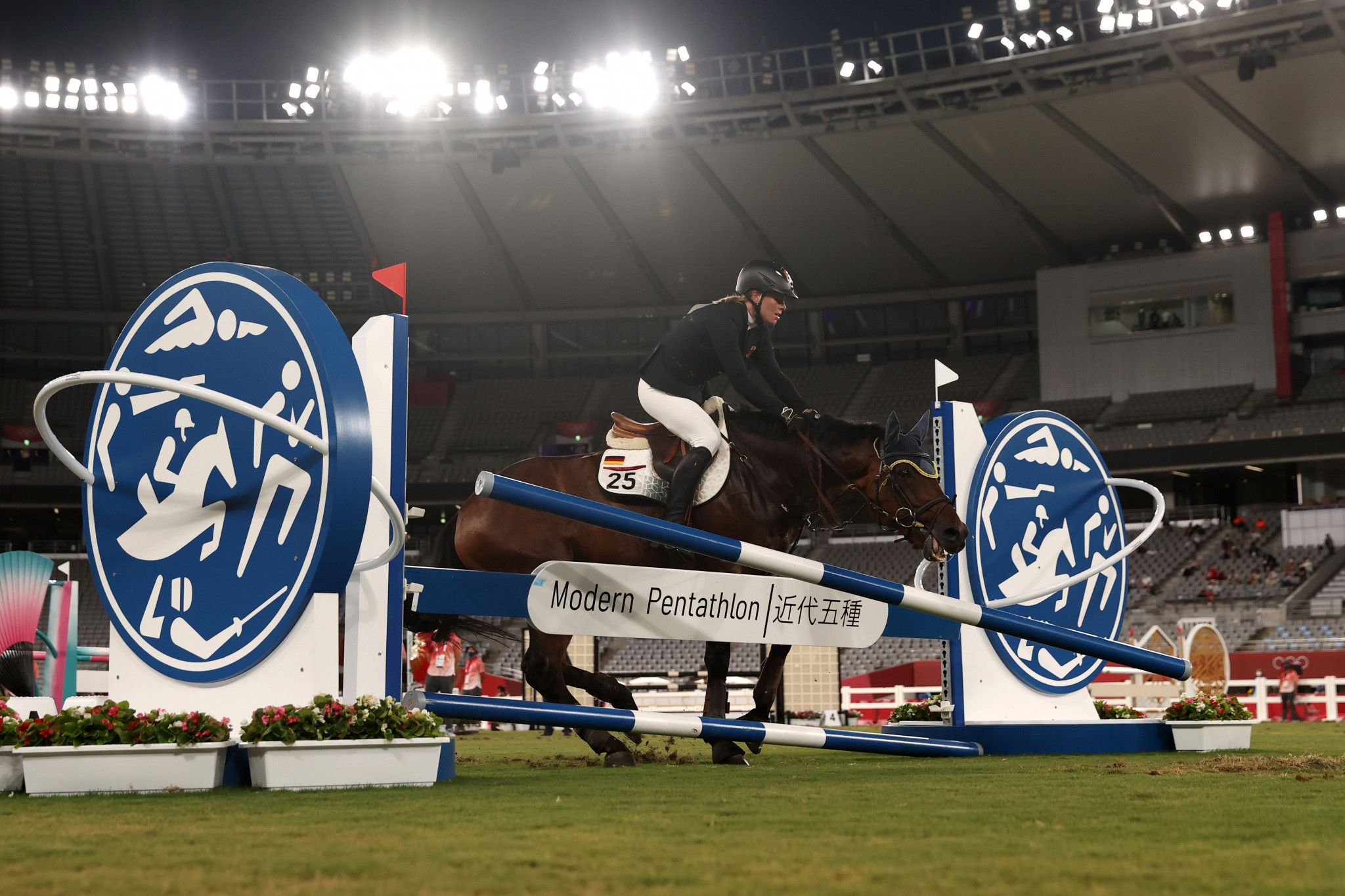 The horse-abuse sandal which overshadowed the modern pentathlon tournament at Tokyo 2020 "offered a vital learning moment for our sport", according to International Modern Pentathlon Union (UIPM) President Klaus Schormann.

Writing in a guest blog post for insidethegames, Schormann insisted that the UIPM had been "proactively tackling the issues that arose around horse welfare in Tokyo" following the Olympics.

German modern pentathlon trainer Kim Raisner was sent home from the Games in disgrace after being filmed hitting a distressed horse during the women's event.

The horse in question, Saint Boy, refused to jump for German pentathlete Annika Schleu - who had led the women's competition before the jumping element.

A distressed Saint Boy was also whipped repeatedly by Schleu.

A UIPM Disciplinary Panel has since found that Raisner violated Rule 4.6.8, which states a "pentathlete or team is disqualified for rapping or beating a horse and all other cases of cruelty and/or ill treatment of a horse", and upheld the decision to expel the coach from Tokyo 2020.

Raisner was given a further reprimand and must attend a "coach education seminar" which contains a "humane treatment of animals" module prior to returning to any UIPM competition.

Schleu, who was criticised for her violent use of the whip and spurs during competition, was found not guilty of excessive use and faces no action.

The UIPM also set up a Riding Working Group to review the equestrian element of the sport at Tokyo 2020 - with the body to deliver its recommendations to the UIPM Executive Board in November - and Schormann also met with International Equestrian Federation counterpart Ingmar de Vos.

"The issues that arose during the riding competition of the women’s final in Tokyo demanded swift and significant reflection and remedy," Schormann wrote.

"Within days, the UIPM had introduced new measures to improve horse welfare in our sport.

"A working group of the foremost experts has since been established and has set about exploring and addressing both the incidents during the women’s final and the proposed changes.

"As much as the incidents themselves were tough for our sport, the process of listening, learning and evolving and adapting to meet not just the moment but all those to come has been a positive experience.

"As I said at the time, UIPM remains fully committed to riding as an integral part of the modern pentathlon based on the vision of Baron Pierre de Coubertin and we look forward to doing so in an even safer, more secure way."

At present, modern pentathlon riders are randomly assigned a horse and meet it only 20 minutes before going out to jump.

With such little bonding time between animal and rider, the jumping portion of modern pentathlon is often chaotic, with horses refusing to jump, clattering into barriers and unseating riders.

Some campaigners want this changed, while People for the Ethical Treatment of Animals (PETA) has called for all equestrian disciplines to be removed from the Olympics outright.