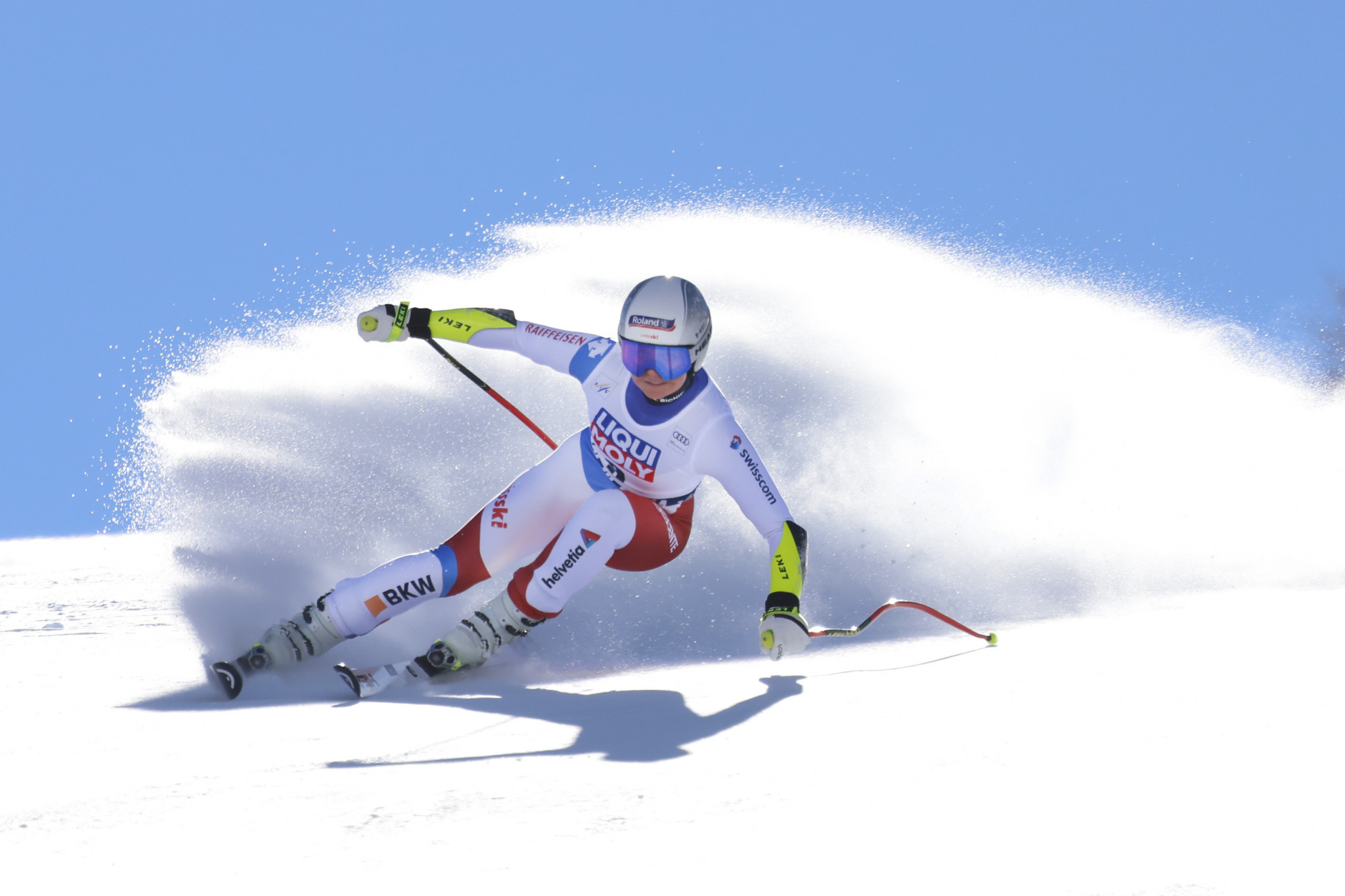 Suter, who won downhill gold at the World Championships in Cortina d'Ampezzo earlier this year as well as a super-G silver medal, requires "several weeks of rehabilitation" but not surgery, Swiss-Ski doctor Walter Frey said.

The 26-year-old suffer suffered cuts to the face and bone contusions on both shins but was "very lucky" not to sustain more damage in Zermatt, according to Frey.

Sölden is due to host the first race of the women's World Cup season on October 23, a giant slalom contest, but Suter will miss out.

Another Austrian venue, Lech-Zürs is not due to hold the second race until November 13.

Downhill and super-G - the disciplines Suter specialises in - will not feature until December 3, when Canada returns to the circuit via Lake Louise.

Suter topped the downhill and super-G standings at the end of the 2019-2020 World Cup season, and was second in the downhill rankings last season.

She has won three World Cup races and is seen as a medal contender at Beijing 2022, having finished sixth in the downhill on her Olympic debut at Pyeongchang 2018.