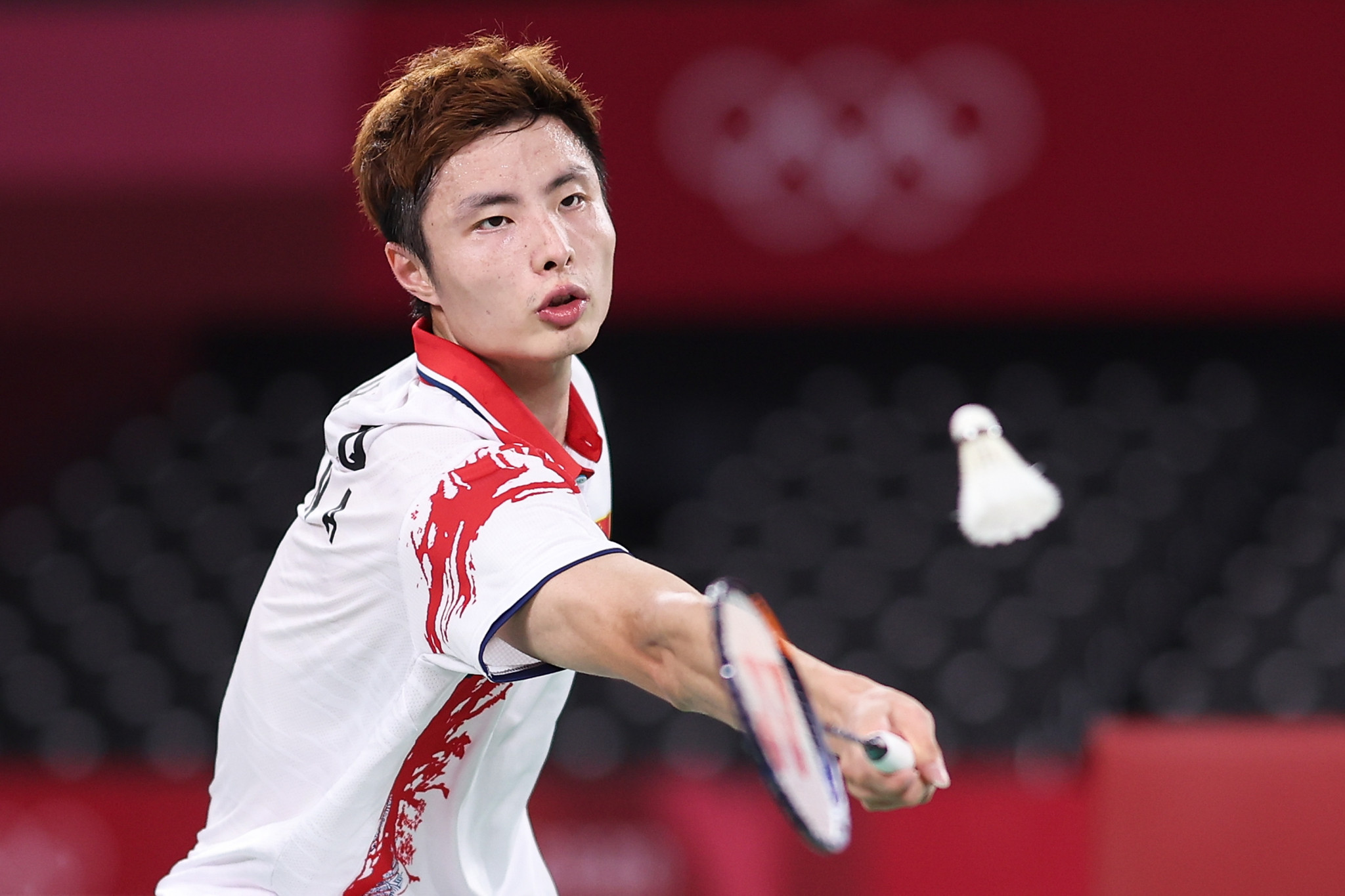 Defending champions China had another one-sided victory to top Group A at the Badminton World Federation Sudirman Cup, beating India in Vantaa in Finland.

They recorded their second 5-0 win without dropping a game throughout.

Completing the rout, Feng Yan Zhe and Du Yue won 21-9, 21-9 against Srikanth Kidambi and Rutaparna Panda in the mixed doubles.

Malaysia emerged with a win despite a late opposition surge in their Group D match against England, with the score finishing 3-2.

Hoo Pang Ron and Cheah Yee See defeated Marcus Ellis and Lauren Smith 21-19, 21-18 in the mixed doubles to give Malaysia the lead, while Lee Zii Jia made it 2-0 with a 21-4, 21-15 victory over Johnnie Torjussen in the men's singles.

Aaron Chia and Sooh Wooi Yik ensured the win with a 22-20, 21-18 defeat of Ben Lane and Sean Vendy in the men's doubles.

Abigail Holden won 21-16, 22-20 against Selvaduray Kisona to put England on the board in the women's singles, while Chloe Birch and Lauren Smith pulled back another after beating Pearly Tan and Muralitharan Thinaah in the women's doubles 21-18, 17-21, 21-10.

Japan won their first match with a thrashing of Egypt 5-0, starting with a 21-4, 21-6 mixed doubles win for Yuki Kaneko and Misaki Matsutomo over Ahmed Salah and Nour Ahmed Youssri.

The rout was ended after Takuro Hori and Yugo Kobayashi won 21-4, 21-6 against Elgamal and Mohamed Mostafa Kamel in the men's doubles, followed by Nami Matsuyama and Chiharu Shida's women's doubles win over Youssri and Hany 21-7, 21-5.

Magical! A fitting finish from Davletova 👀

In Group C, title contenders Denmark defeated the National Badminton Federation of Russia to qualify for the quarter-finals, despite getting off to a losing start.

Anders Skaarup Rasmussen and Frederik Søgaard made it 2-1 to Denmark with a 24-22, 21-16 victory over Vladimir Ivanov and Ivan Sozonov in the men's doubles, and Mia Blichfeldt opened the gap with a 21-16, 11-21, 21-18 win in the women's singles over Evgeniya Kosetskaya.

In the final match - the women's doubles - Maiken Fruergaard and Sara Thygesen won 21-13, 21-14 over Alina Davletova and Ekaterina Malkova to give Denmark a 4-1 victory.

Indonesia won a deciding tie in the other Group C match, beating Canada 3-2.

They started with a win in the men's doubles as Fajar Alfian and Muhammad Rian Ardianto defeated B.R. Sankeerth and Nyl Yakura 21-16, 21-10, but Rachel Chan brought the scores level with a 22-24, 21-8, 21-18 win over Ester Nurumi Tri Wardoyo in the women's singles.

Canada went into the lead as Brian Yang won 9-21, 22-20, 21-18 against Jonatan Christie in the men's singles, but Indonesia saved the tie from ending after women's doubles pair Greysia Poli and Apriyani Rahayu defeated Chan and Catherine Choi 21-16, 21-10.