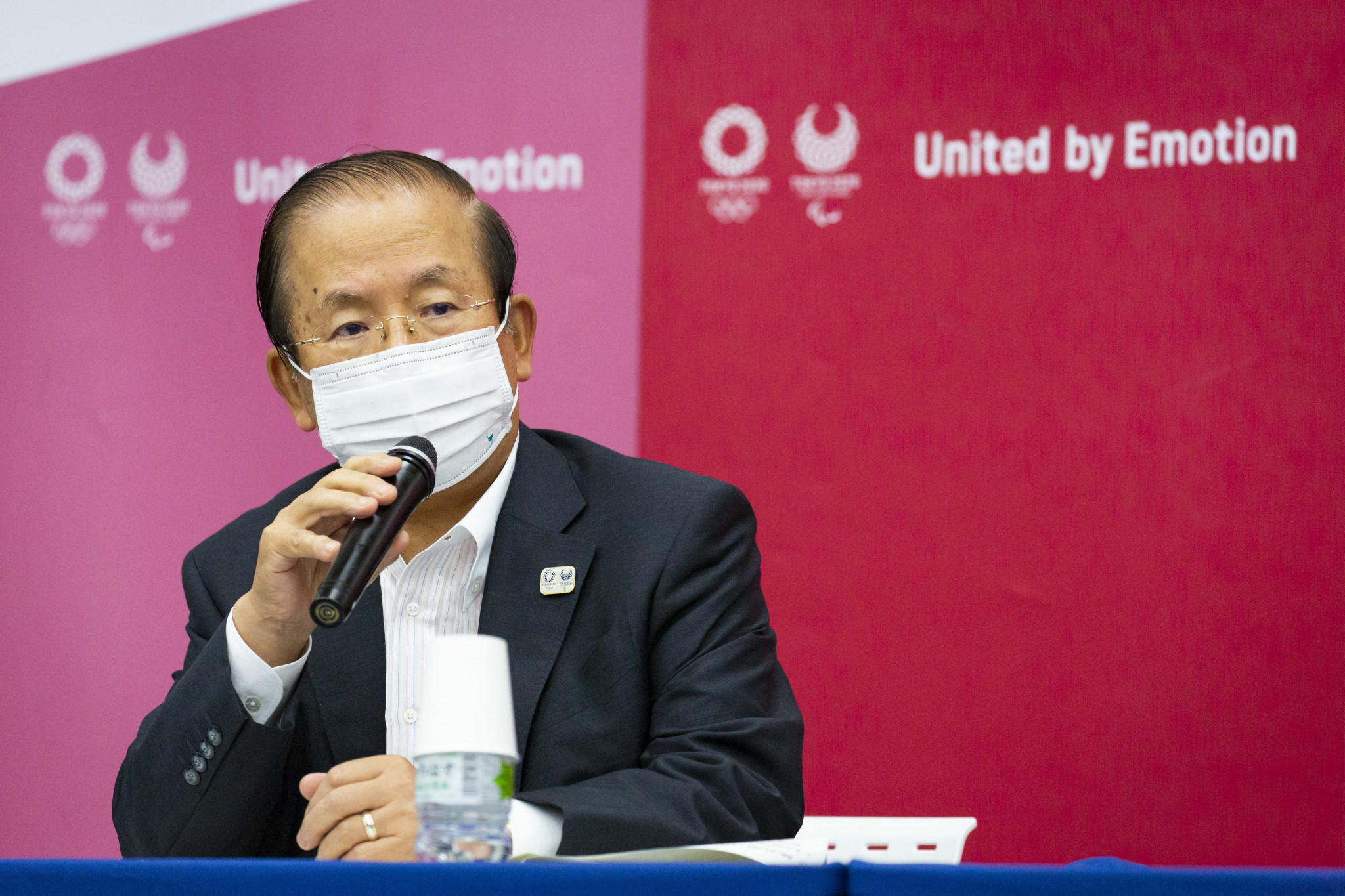 Tokyo 2020 chief executive Toshirō Mutō has said he expects the official cost of the delayed Olympic and Paralympic Games to be revealed early next year.

The Games were staged a year later than planned due to the COVID-19 pandemic with a series of measures in place to protect athletes from the virus.

But Mutō admitted he was unable to confirm whether or not the overall cost of the Games had exceeded this figure following the conclusion of the Paralympics earlier this month.

"I'm not prepared to reply to your question," said Mutō when asked to clarify the money spent on the Games at a press conference.

"I don’t have the information yet.

"The people in charge are looking into this."

Mutō said he anticipated the official cost of the Games to be published early next year with preliminary figures potentially made available in December.

Despite public opposition over COVID-19 concerns, the Olympics opened on July 23 as Tokyo welcomed thousands of athletes from around the world.

The event closed on August 8 before more than 4,000 competitors participated at the Paralympics from August 24 to September 5.

The Games were largely held without spectators as a measure to combat the spread of coronavirus, with the decision to do so made in early July after Tokyo declared a state of emergency.

It was hoped spectators would be permitted for the Paralympics only to be barred again as COVID-19 cases continued to rise in the Japanese capital.

Any shortfall was due to be made up by the Japanese Government.

"We will carefully review our expenses to deal with the one-year postponement, COVID-19 countermeasures and the last-minute decision to have no spectators," said Tokyo 2020 President Seiko Hashimoto.

"I believe that we will need to fulfil our accountability on these points."

Mutō confirmed that the International Olympic Committee had made a "quite large" contribution which is said to be around $1.3 billion (£962.6 million/€1.11 billion).

Tokyo 2020 last published its budget in December 2020, which stated that the overall Games expenditure would reach $15.4 billion.

This comprised of the additional costs due to the COVID-19 pandemic of $2.5 billion (£1.9 billion/€2 billion).