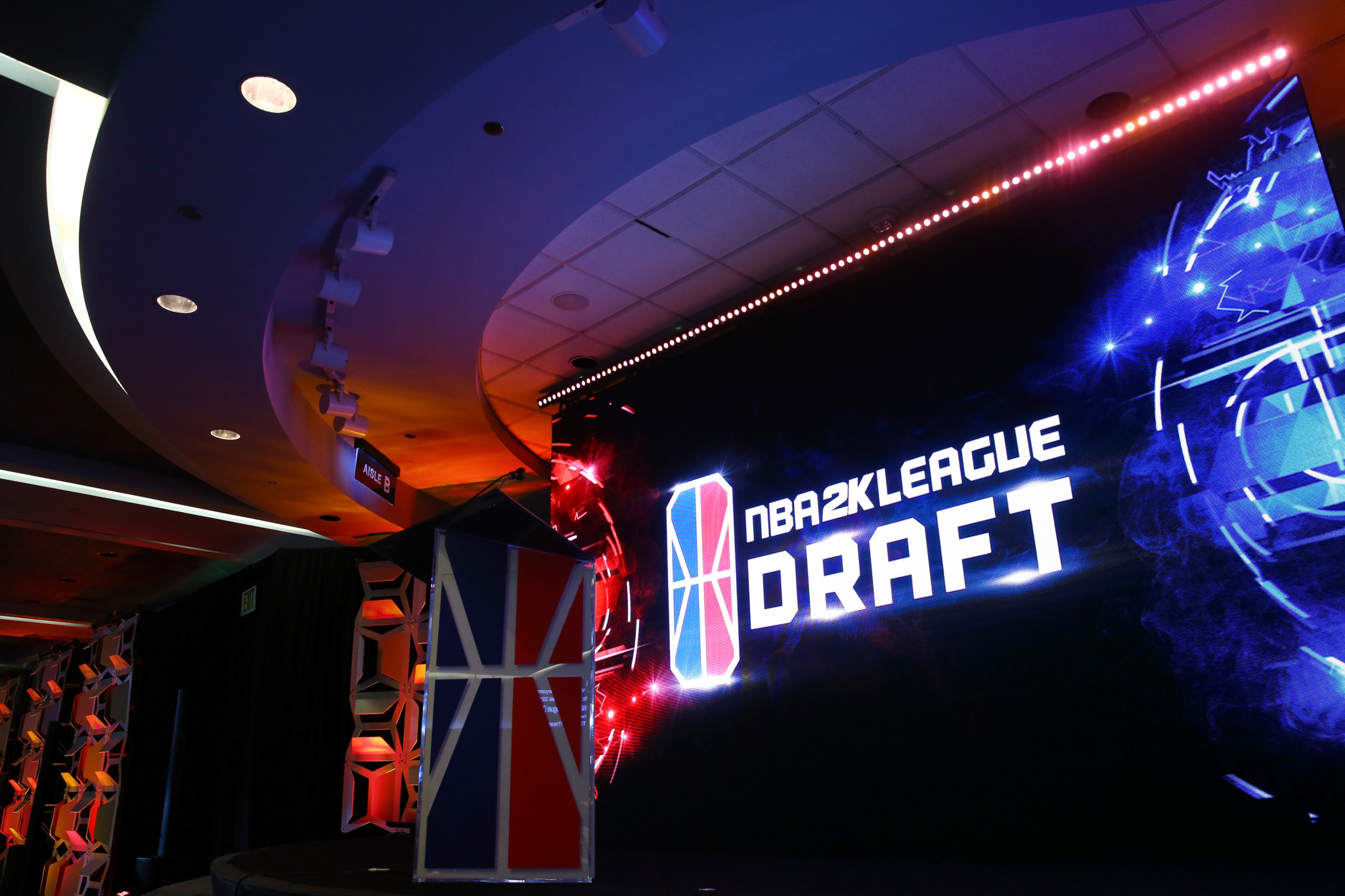 DUX Gaming is to launch an NBA 2K League expansion team based in Mexico, which makes it set to be the first team in the league from Latin America.

They are set to join the league in the second quarter of 2022.

It is the latest non-American addition to the NBA 2K League, following the addition of Gen.G Tigers of Shanghai from China in 2020.

DUX Gaming is to be the 24th team and second expansion team from outside the United States and Canada.

"This is a historic day as we welcome another premier international organization to the NBA 2K League family," said NBA 2K League President Brendan Donohue.

"DUX Gaming has a demonstrated track record of growing its fan base in new and creative ways which makes it an ideal partner to help the NBA 2K League successfully expand to Latin America, where basketball and 2K are already incredibly popular.

"We're thrilled that DUX Gaming will represent Mexico in the NBA 2K League for years to come."

DUX Gaming is to participate in the third NBA 2K League Expansion Draft on November 17.