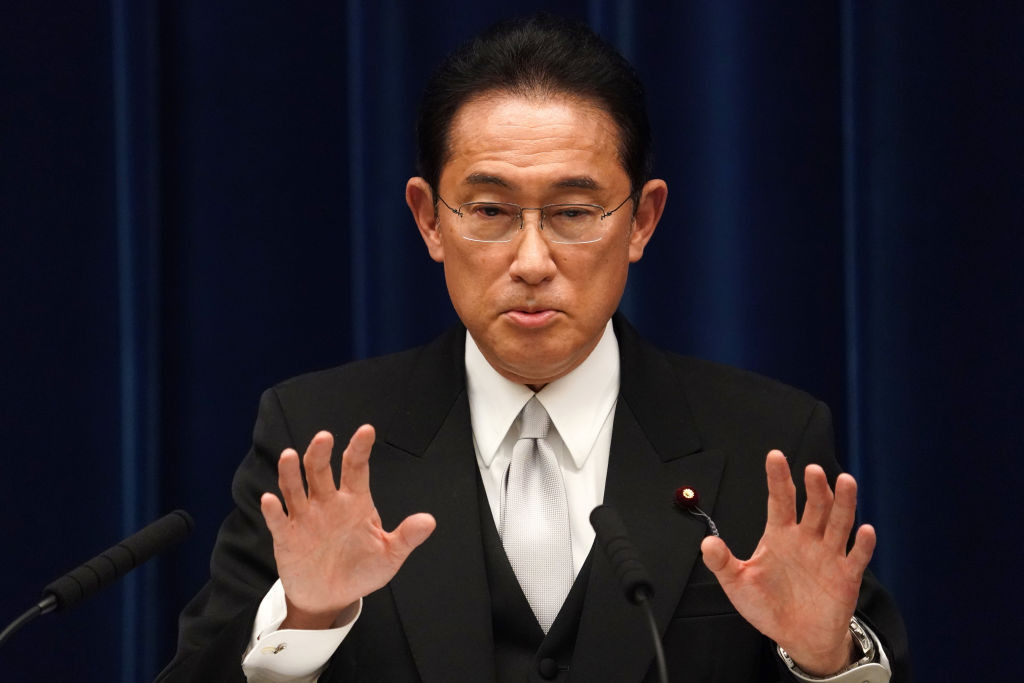 Fumio Kishida has called a snap election several weeks earlier than planned after being formally elected Japan's Prime Minister, as he targets securing a new mandate to deal with issues including the COVID-19 pandemic.

Kishida was sworn in as the replacement for Yoshihide Suga following his victory in last week's Liberal Democratic Party Presidential election.

The 64-year-old former Foreign Minister said measures to combat COVID-19, which forced this year's Tokyo 2020 Olympic and Paralympic Games to be held largely behind closed doors, were "the urgent and top priority".

"Our fight against the coronavirus is continuing," Kishida said.

"COVID-19 measures is the urgent and top priority, and I will handle the problem taking into consideration the worst-case scenario."

Kishida said he would review the past handling of the pandemic - the main criticism levelled at his predecessor - and set up a crisis management unit while seeking to push through a widespread financial recovery package.

"In order to take large-scale COVID-19 measures, I need to get the people’s mandate," he added.

Kishida has called an election for October 31 and is set to dissolve the lower house next week in preparation for the vote.

Suga announced he would resign earlier this month amid criticism from the public over the way his Government dealt with the pandemic.

He had been Prime Minister for just over a year after succeeding the long-serving Shinzo Abe.

Suga, who spent seven years as Abe's chief cabinet secretary, had been criticised for pressing ahead with staging the rearranged Tokyo 2020 Olympics and Paralympics during the pandemic.

Japan has avoided the worst of the pandemic but has still recorded more than 1.7 million cases and at least 17,000 deaths from COVID-19.

Several Prefectures in Japan, including Tokyo, were under a state of emergency until the end of September in a bid to curb rising infections.

Those numbers have since fallen considerably, while Japan has stepped up the rollout of its vaccination programme after a slow start.

According to latest figures, 61.3 per cent of Japan's population - around 77 million people - are fully vaccinated against COVID-19.