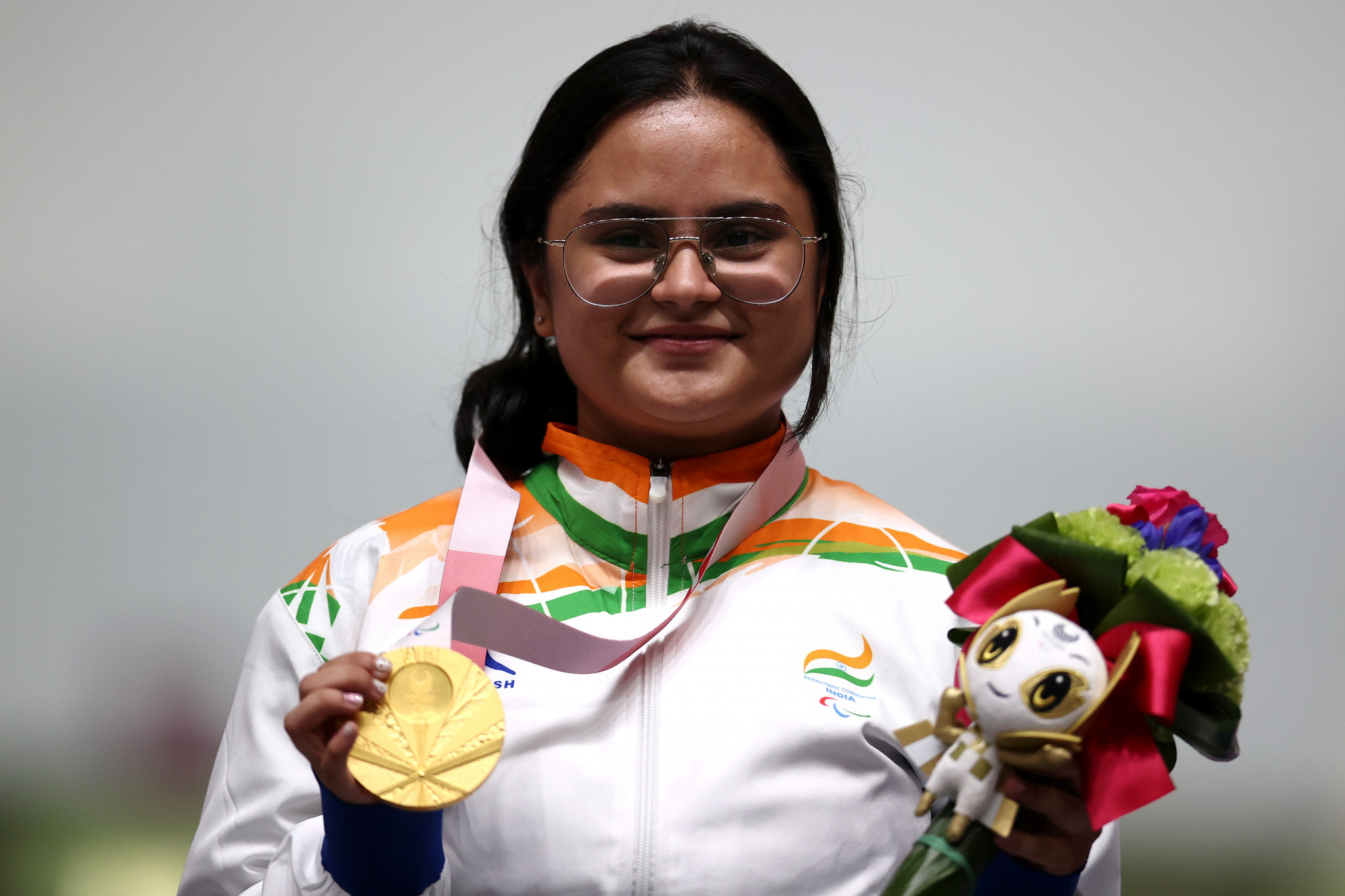 Finolex Industries supported India's Paralympics coaches at Tokyo 2020 this summer as the country recorded its best ever performance in a Paralympic Games.

Never before had the country won more than four medals at a Paralympics - India won four medals in 1984 and at Rio 2016.

India won more Paralympic medals in Japan than every other Paralympics before then combined, and it had won only four gold medals prior to Tokyo, more than doubling its total tally in one sublime summer.

Prakash Chhabria, executive chairman of Finolex Industries, said: "We are greatly honoured to host the Indian Paralympics team coaches at our '40 Powered by 40' event today.

"As a brand, we understand the hard work and effort these coaches put in to get their athletes ready for competition and success.

"Hard work and reliability deeply resonate with the brand.

"We thank the coaches for the glory that they have been critical in bringing to the country."